Actor-producer Upasana Singhwho is well-known in the Hindi and Punjabi film industry, on Thursday filed a case against Miss Universe Harnaaz Sandhu. Upasana accused Harnaaz of reneging on her commitment to the former Punjabi production Bai Ji Kutange. As per the agreement between them, Garnaaz was supposed to give 25 days to promote the film but failed to do so. Upasana says winning the competition has changed the young artist.

A civil suit was filed under Section 10 of the Specific Relief Act, 2018 read with Section 73 of the Indian Contract Act, 1872 seeking damages from the defendant for breach of its obligations under the agreement between them. The petitioner firm, through advocate Karan Sachdeva, sought damages of Rs 1 crore from Harnaaz.

Speaking of damage, Upasana Singh told indianexpress.com, “My film released on May 27 and it was the biggest day of our lives when Harnaaz Kaur Sandhu became Miss Universe. We cheered and celebrated her. Everyone knew how close I was to her. After I told her that the release date of my film is around 27th May, she stopped answering my calls. Then I started texting her asking, “The movie is coming out on May 27th. Tell me what dates you’ll give me for promotion.” I started sending her letters, but she didn’t answer anything.”

The worried producer continued, “I sent her the poster of the movie announcing the release date and all the actors of the movie shared the poster on their social media but she didn’t. At the time I felt it was very strange.’

Upasana Singh also claimed that she decided to change the release date of Bai Ji Kutange from May 27 to August 19, hoping that Harnaaz Sandhu would be available for promotions.

“I asked her so much, but then I thought that since she recently won a pageant, maybe she has some commitments, so I should change the date. I have changed the release date of the movie to 19th August. Then he started to contact her, but he did not receive an answer. She started avoiding everyone in my friend’s circle. Someone called her and said there was a show in Dubai, to which she agreed and discussed the details. But when the same person told Harnaaz to talk about the dates of my film, she cut the call. That’s how she insulted me,” said the 47-year-old actor.

“I sent her a message that if she doesn’t give me a date, I will file a case because I have lost my distributor in this case because the previous distributors knew that Harnaaz Kaur Sandhu is in this film. Other people should have invested in my film, not me. Today I have a loan of Rs 1 Crore 60 Lakhs for the release of this film only because of Harnaaz Kaur Sandhu as people backed off because she did it. My film has been delayed and I have an interest in it. There were so many posters, so many advertisements earlier that everything went to dust,” said Upasana, whose son Nanak will make his debut in the upcoming film.

She added: “I cheated on her at that age too. I never imagined that she could do this to me.”

Harnaaz Sandhu was crowned Miss Universe on 13 December 2021. Upasana Singh believes that this achievement has changed Harnaaz and that she no longer respects the Punjabi film industry.

“She considers a Punjabi film as a small thing and feels that she will do Bollywood and Hollywood. When you become Miss Universe, you say “Chakk de fatte”. You say I am Punjabi and proud of it. However, you consider the Punjabi language small. I made such a big film. I have my life savings invested in it. My son’s career depends on it and now Punjabis are small for you. Hollywood and Bollywood are big now,” Upasana said.

The senior actor added, “So many big celebrities don’t leave their mother tongue, but she considers us so small that she hasn’t shared even one poster. How long does it take? It takes 30 seconds. She posts pictures of her parties, Holi and everything else. It’s emotional to forget, but as a professional she shouldn’t have taken a stand with me? I have a contract with her for 25 days, and she can’t give me 5 days?”

Not just as a producer, Upasana Singh feels betrayed personally. The actress goes down memory lane to recall the time when she first met Harnaaz Sandhu, who was a struggling actor at the time.

“She was a wrestler at the time and came to me with her mother. She asked me to give her a chance. I liked her and thought I should give the newcomers a chance. I came from a small area and reached this stage with great difficulty. I really understand the commute and how the new girls have to struggle to get a job. I understand that, and that’s why I’ve always thought that when I make movies, I’m going to give back to new people who deserve it, so they don’t have to struggle like I did. With that intention, I gave her a chance. After that, I gave her a chance in another film as well,” Upasana recalled.

Looking ahead, Upasana Singh says the court will issue summons to Harnaaz Sandhu.

“I’m doing this to let the world know that what happened to me doesn’t have to happen to them,” she concluded.

Upasana Singh on Harnaaz Sandhu lawsuit: I was cheated at this age, never thought she would do this

Source link Upasana Singh on Harnaaz Sandhu lawsuit: I was cheated at this age, never thought she would do this 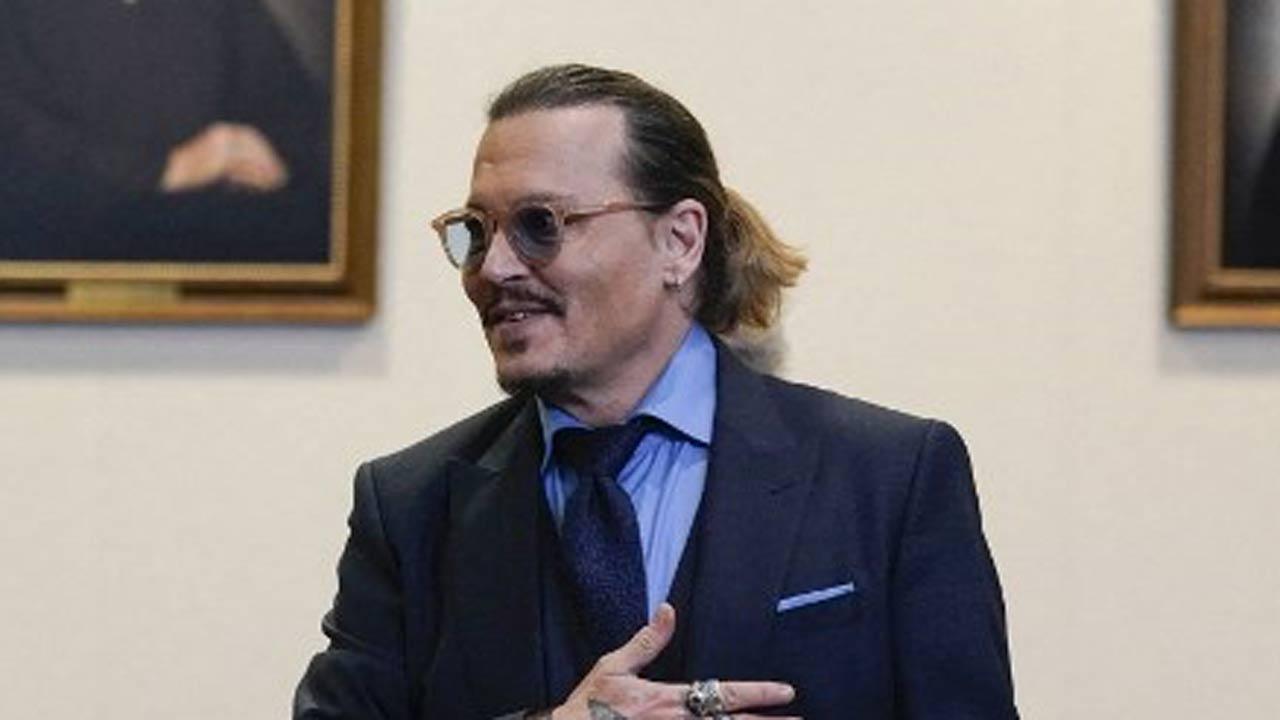 David Murphy: I applied to fight for Ukraine! I will serve as they need! “I consider myself a student of crafts” – Arts and Culture News, Firstpost 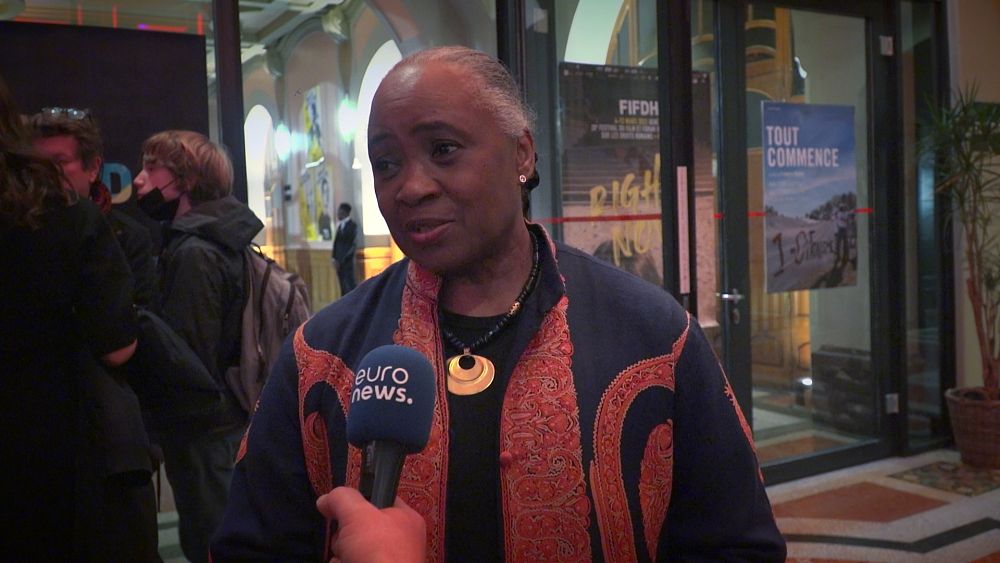