The General Assembly of the International Union of Cinemas (UNIC) has elected a new board to work in the organization for the next two years. The decision was made during CineEurope, when Phil Clapp, CEO of the British Film Association, was re-appointed president and confirmed other key positions on the board.

Commenting on his re-election, Phil Clapp said: “I would like to sincerely thank the UNIC members for their renewed trust in both me and my fellow Council members. Supporting the organization in its efforts to continue to provide a strong and influential voice for European cinema, which is now more important than ever, remains both an honor and a privilege. I look forward to working with other members of the Council, the broad members of the UNIC and the UNIC team to ensure that the European Film Exhibition continues to flourish, both at home and on the world stage. ”

UNIC Board of Directors elected for a two-year term:

Brad Pitt hints at retirement after 30 years in Hollywood, but says, "If I don't, I kind of die." 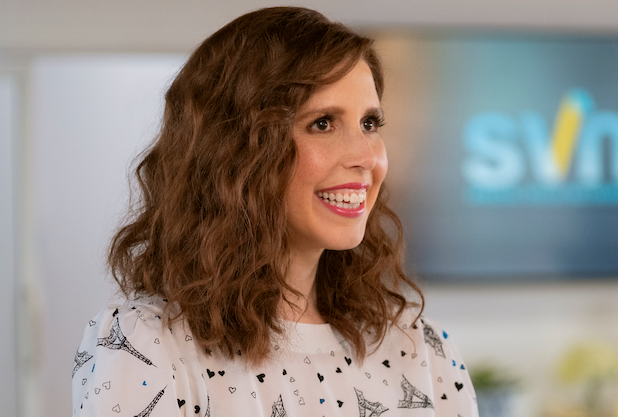 Vanessa Bayer turned her darkest time into a light comedy 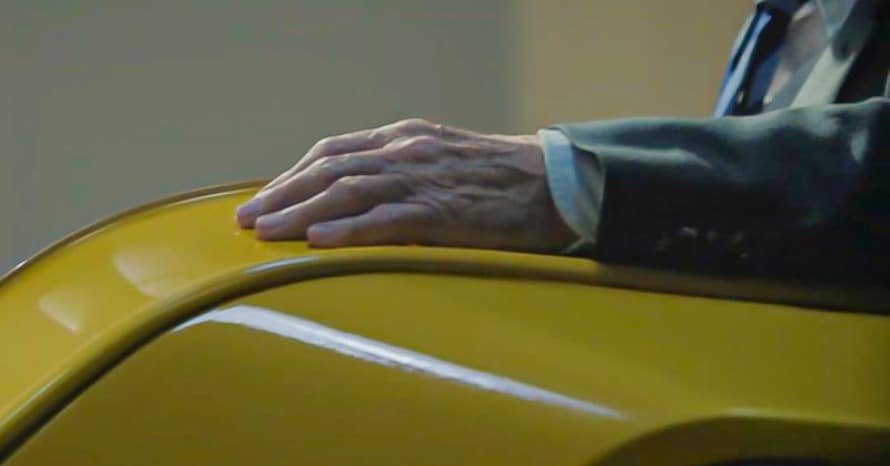 Marvel shares the reaction of video fans to the Illuminati