A first look at the orcs from “The Lord of the Rings: Rings of Power” / photo provided by: Official Instagram Account

The first exclusive image from the upcoming series “The Lord of the Rings: Rings of Power” has been published. The new series aims to show the important role played by orc battalions in a more realistic way. The action of the Amazon series unfolds in the Second Age, and the orcs will be seen differently.

Looking back on the series, when in the era of Tolkien’s First Age orcs were destroyed almost to the point of extinction in the War of Wrath. As the long-awaited “Rings of Power” take place in the Second Age, we will meet creatures as they are scattered across Middle-earth.

Thousands of years before they become a destructive force that helps level the kingdoms of elves and humans, orcs are few in number, unsuccessful and struggling to survive. The Rings of Power prosthesis manager Jamie Wilson and executive producer Lindsay Weber are both prolific minds. Ice Weber “Well, I love orcs.”

“I love creature design, so I’m excited to talk about it. JD and Patrick – showrunners – the very first page of their Bible was about orcs. They have a real passion for them, they love practical prosthetics and design, and they thought they needed research, given that it is the Second Age and thousands of years before the events of the Third Age. ”“ It was really important for them to treat them as their own culture and to explore their world on their own two feet. ”

Speaking about what it means to be an orc in the Second Age, Weber said: “It was guessed that their species would be different, part of the wilder, wetter, Second Age, Middle-earth, closer to where the First Age ends.” meet them, they are not yet organized in the army, they are a little more scattered and they clean up the garbage. So it’s just another time in their shared history. ”Starring Marfid Clark, Robert Aramayo, Markel Caven and Benjamin Walker in the lead role, the series is set to be released on September 2nd. 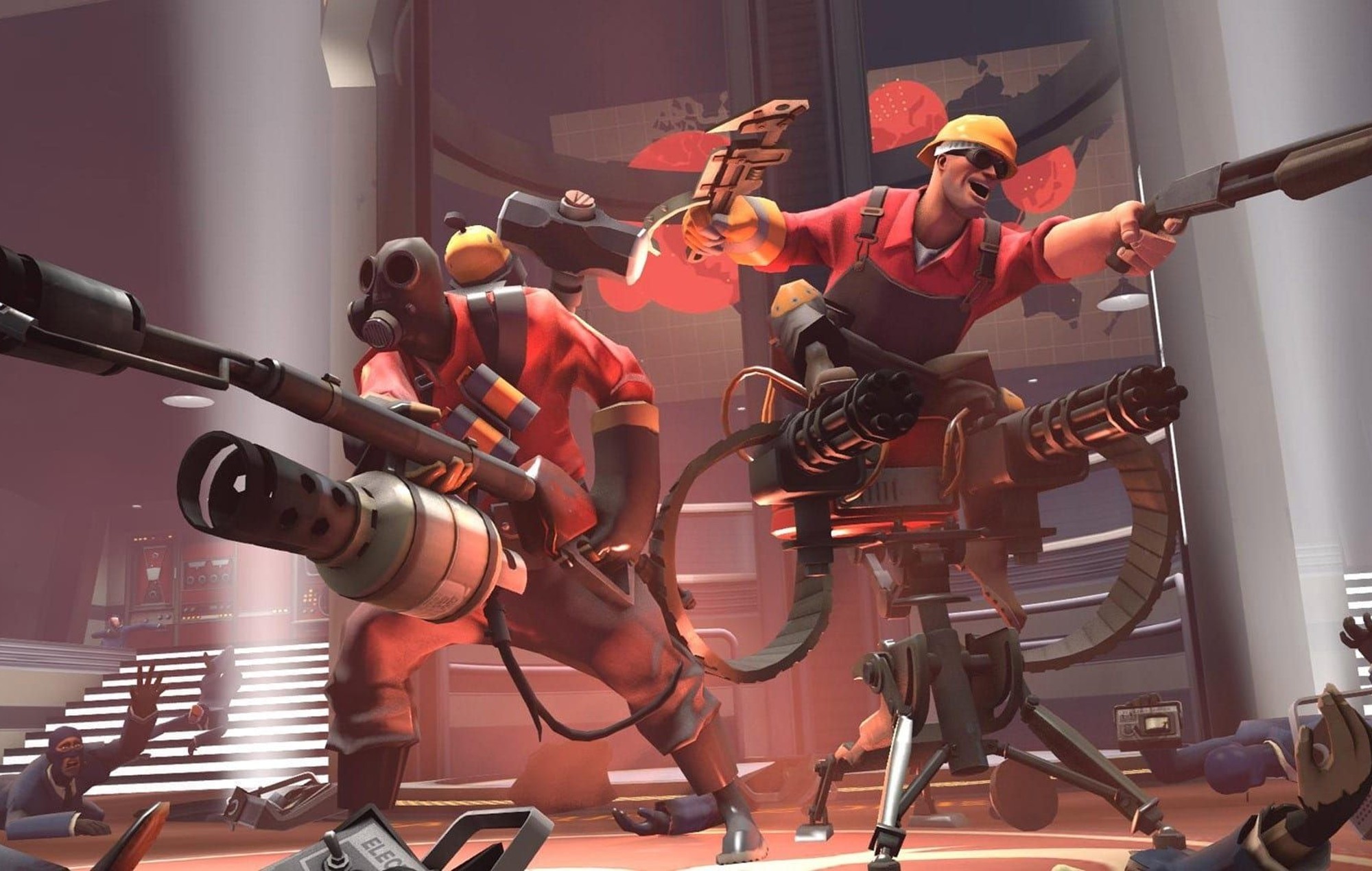 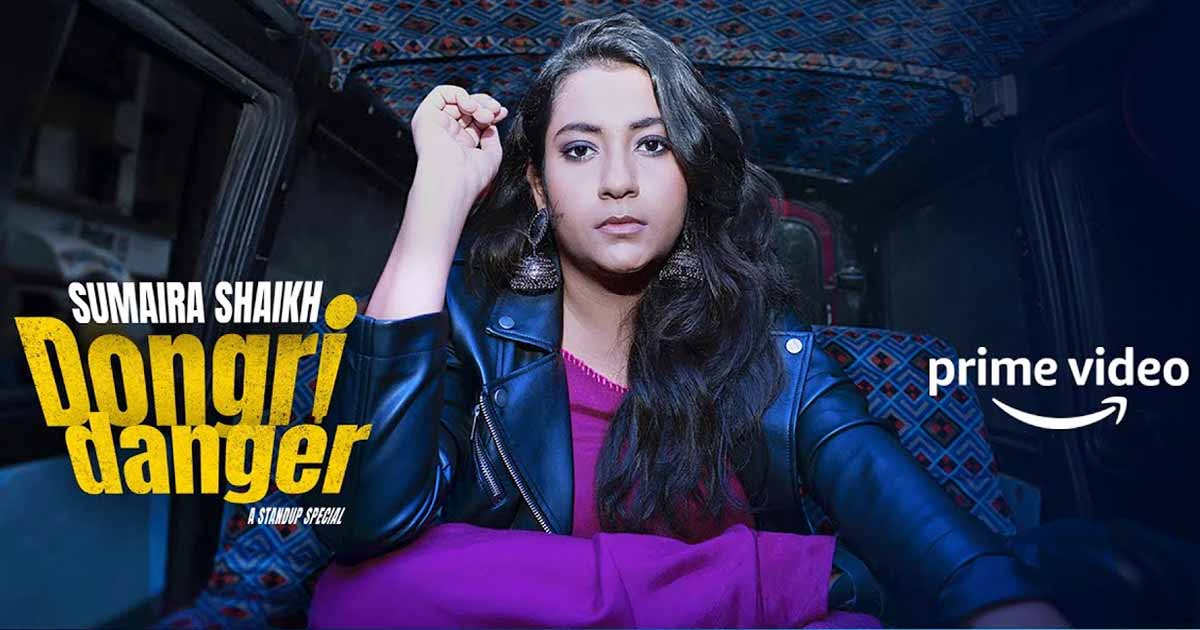