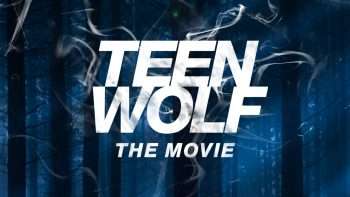 Paramount+ has announced that the upcoming original film TEEN WOLF: THE MOVIE will be released exclusively in the US and Canada on Thursday, January 26, 2023. Written and produced by Jeff Davis, the film will premiere at Paramount+ in the UK, Latin America and Australia on Friday 27 January 2023. Other premiere dates for his Paramount + international markets will be announced at a later date. 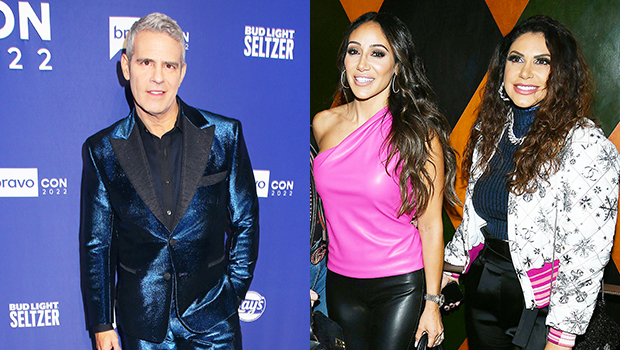 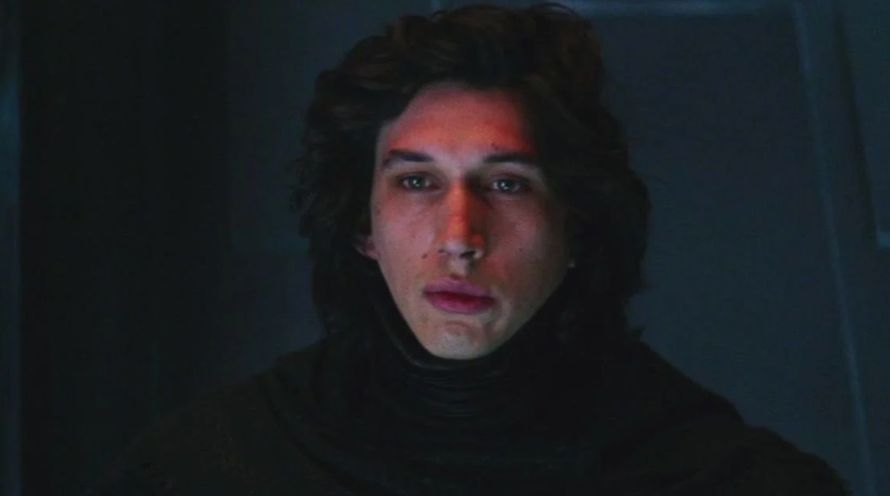