Inthis is the first exciting part The Walking DeadLast season is over and missed, what thrills and spills await us in this next block of eight series? We have already gone at full speed in the 11th season in terms of acquaintance with both the mysterious Commonwealth and the deadly Reapers, while tensions among our reliable survivors are rising than ever, as vital supplies and morale remain lower than your average zombie’s blood pressure. Something needs to be given, right?

Then let’s get back to that – because you better believe given its brilliant recent form, The Walking Dead itching back to action.

There is no going back for Maggie.

Don’t miss it on your return #TWD this Sunday or broadcast it now from @AMCPlus. pic.twitter.com/e0IjRIEMfa

What happened at The Walking Dead this week?

Leah pours hell on the Meridian: “No Other Way” explodes, throwing us back into a fierce battle filled with walkers on the Meridian between our survivors (led by Maggie, Daryl and Gabriel) and the reapers, now led by Leah after she, uh, relieved the Pope of his command in “For Blood”. Leah’s first act as chief reaper is to continue firing explosives at our survivors, forcing Maggie, Nigan and the badly wounded Elijah to hide. Meanwhile, Gabriel Daryl was rescued by his bacon before he encountered the monstrous priest of the Reapers of Mansea. Gabrielle does not accept Monsieur’s excuse for the reapers’ murderous ways (“Just following orders, huh? Where have I heard this before?”) And, as Gabrielle usually does now, he brutally releases his fellow clergy.

Sniper rifles at dawn: Reaper Brendan Carver almost manages to break the odds by collectively cutting down Maggie, Nigan and Elijah – until Nigan knocks him out of the cold with a fire bell. Daryl convinces Maggie to keep Carver alive and use him to secure their much-needed supplies from Leah. Outdoors Daryl tells Leah during a tense confrontation that the bloodshed needs to stop. However, she objects, showing that she has a sniper watching over her head, giving her an advantage and forcing our survivors to release Carver as a whole. An enraged Elijah doesn’t feel it, and he attacks Carver, whom Leah’s sniper shoots in the leg – or so they think. Leah gets a cold-blooded response “call me Gabrielle” on the walkie-talkie when she asks her now dead sniper, changing the momentum again. Leah claims that she and her other Reapers will leave, but Maggie has other ideas when she takes revenge by shooting two Reapers, wounding Leah (who is fleeing) and killing Carver with an ax.

Goodbye, Alden: Shortly afterwards, Daryl calls on Leah, who is hiding that she might have a second chance, but he still lets her go – she will return, no doubt. While the others load their cart with Meridian supplies, Maggie makes a detour to a nearby church, where she reluctantly leaves the wounded Alden in “The Hunt” on her own. Once there, she is met by a somewhat inevitable spectacle: a walker and … resuscitated Alden. After Alden is relieved of the suffering of the undead, Nigan finds Maggie, and they exchange further tense words, forcing Maggie to almost pull out his weapon. However, Nigan leaves before the situation can escalate, and later that day Maggie reunites with Daryl and Gabriel to show that Nigan is gone forever. But we will believe when we see.

Soaking in Alexandria: Meanwhile, a torrential storm and a relentless horde of walkers forced Judith and Gracie to find themselves in the basement of a house in Alexandria that is quickly filling up with rainwater. Aaron, however, saved the day at a time when he manages to free the girls from their water grave. Despite the fact that he has only one working hand, he manages to avoid the zombie dinner by climbing to the ceiling, where he was eventually saved by everyone’s favorite Whisperer, who became good, Lydia. Ugh.

Here is the Commonwealth … Maggie, Daryl et al. finally to return home, to Alexandria with supplies, but at what cost (“So much time” – Gabriel thinks, clearly not noticing the number of his corpses)? This brief respite, however, is interrupted by some visitors at the gate: these are Commonwealth soldiers who look like stormtroopers … and Eugene! He asks his friends to listen to Vice-Governor / Cyrus Starmer, similar to Lance Hornsby, who gives the impression to the stunned group that, although they have survived well so far, they have clearly fallen into difficult times. Therefore, the proposal to join the Commonwealth has been expanded. But before we can even digest this significant development, the story jumps six months into the future, and we return to what seems to be Hilltop. Here Maggie is confronted with a group of Commonwealth soldiers who demand to be let go. One soldier comes out of line when Maggie refuses, and takes off his helmet to show that it’s … Daryl ?!

The wettest killing of walkers in a week

Aaron’s underwater struggle with walkers in the basement brought back some Deep blue sea memories, but his initial leap into the water to connect the mace to the skull of a walker was particularly impressive.

The most important question this week: will the Commonwealth set our heroes against each other?

Well, who saw that turn coming? Although it seemed inevitable that the rest of the survivors would eventually join Eugene and together. in the seemingly calm walls of the Commonwealth, we didn’t expect the dynamics to change so dramatically with the Big Reveal of this episode that Daryl had already become “one of them”. Judging only by this last scene, the rescue offered by the Commonwealth will obviously be a price to pay for our gang of survivors (the Daryl clash against Maggie is particularly troubling) and looks much more likely to tear them apart than keep them together.

Summary of Episode 9 of Season 11 of The Walking Dead: Maggie vs. Daryl

Source link Summary of Episode 9 of Season 11 of The Walking Dead: Maggie vs. Daryl 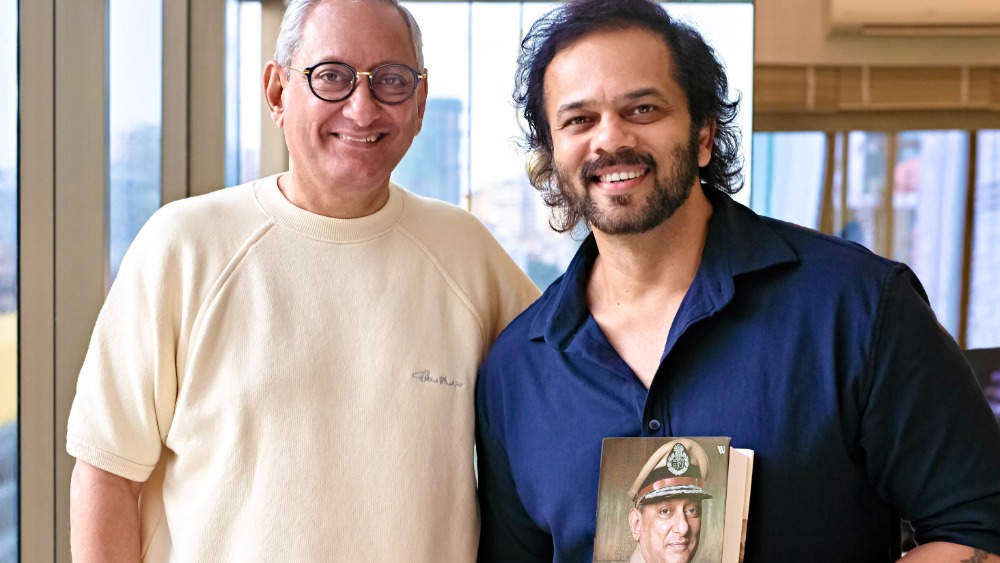 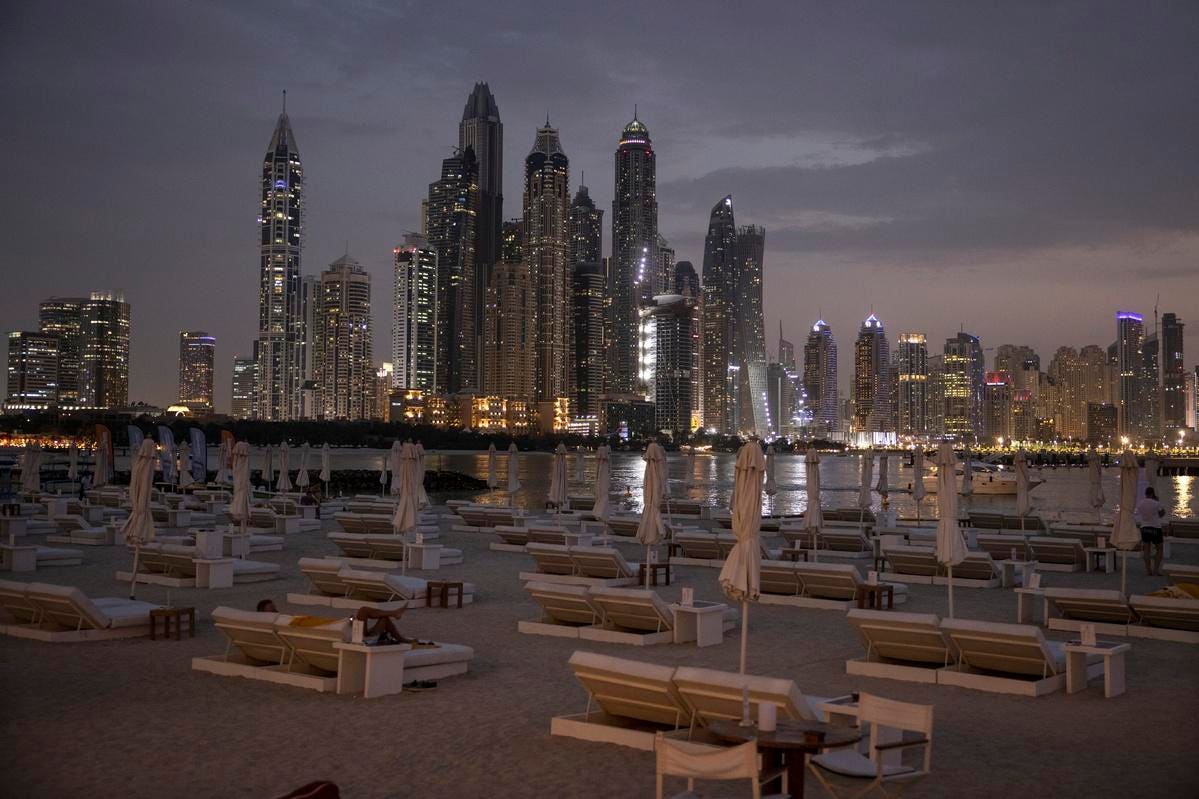 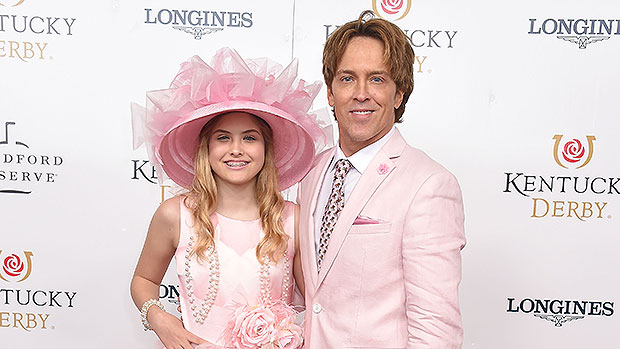 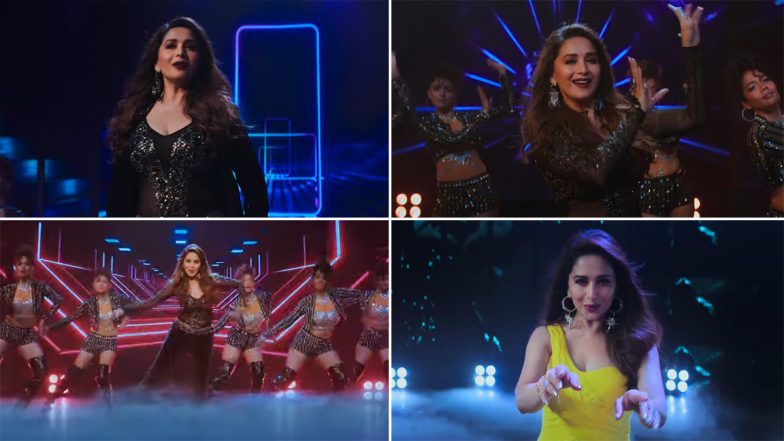 The song Tu Hai Mera is out! Madhuri Dixit released the second single on his 55th birthday, dedicated a number to his fans (Watch video)