Filmmaker SS Rajamouli continues to travel and promote around the world. His latest movie RRRhas already become a huge hit at the international box office. The film has captivated audiences across cultures and languages, as well as Indians around the world.

It came as a big surprise to Rajamouli himself when Western audiences let RRR shine. The film has been praised not only by the general audience, but also by Hollywood celebrities. It generated the first major fanfare and support for an Indian film.

“India has a huge diaspora all over the world and I thought the film would do well with Indian audiences everywhere. But then the reception from Westerners started. I didn’t expect it,” Rajamouli told Empire in a recent interview.

The filmmaker has revealed what he thinks about the reasons behind the movie’s huge success. Relentless heroism. “

As support for the film grows, RRR is vying for various top awards at the upcoming Academy Awards. As a step up, the film also won Best International Film at the 50th Saturn Awards.

Amidst much fanfare, RRR was released in Japan last week. Rajamouli and movie stars Jr NTR and Ram Charan are doing all they can to promote it there for a wide release. The film is said to have performed well at the box office in Japan.

BTS' Jin arrives in Argentina, apologizes to ARMYs for using private airport exit after crowd storms building: 'I was afraid I might get hurt' 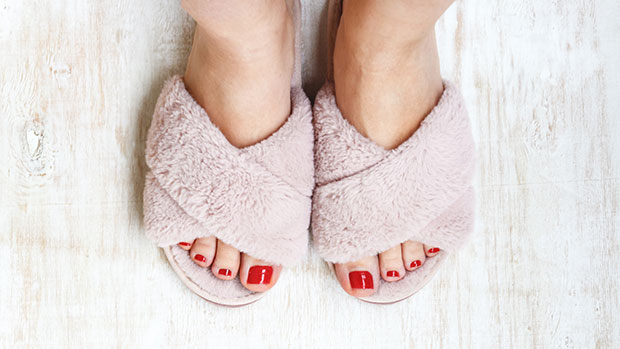 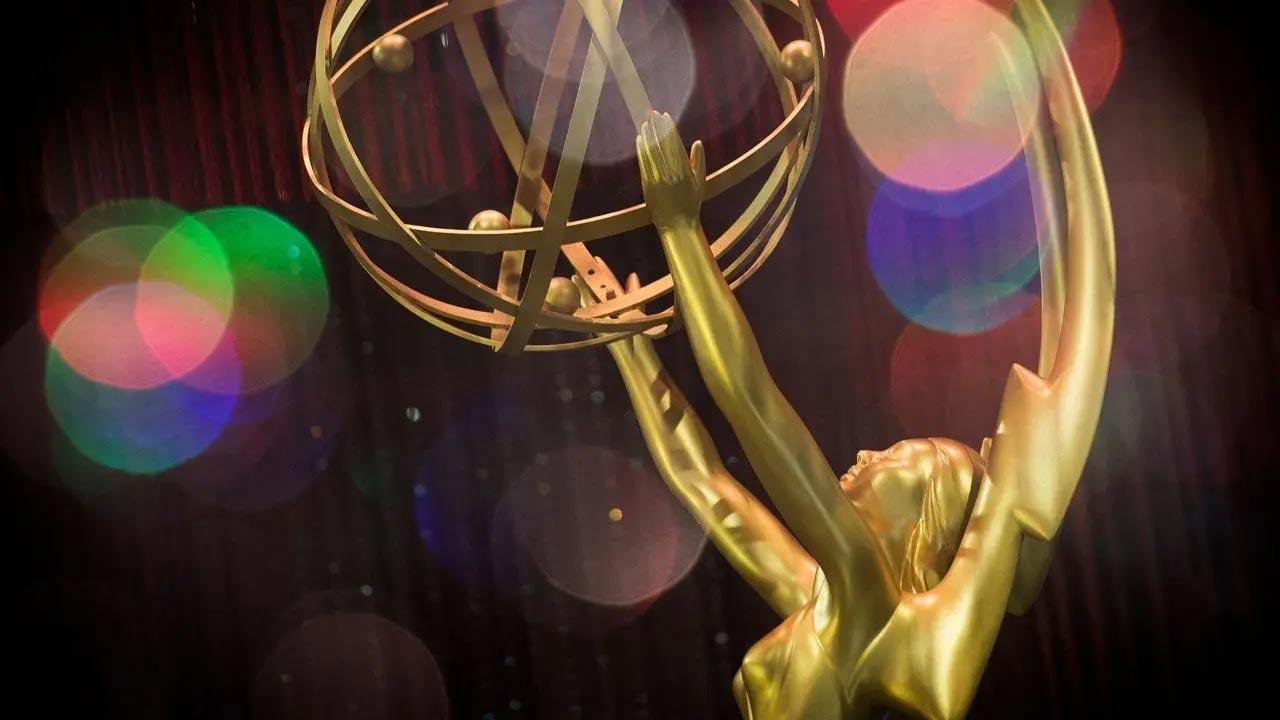