A drug-related crime drama Snowfall first launched in 2014, but the premiere took place only three years later. Being cast for the lead role in the show, Demson Idris was taken under the care of the director in the Oscar and Amy nominations John Singletonwho created the show and until his death in 2019 was one of its executive producers. Beginning the fifth season of the show, Idris reflected on some of the lessons he learned from working with Singleton. (Click on the media bar below to hear Demson Idris)

Tom Brady will star in the new movie "80 for Brady" 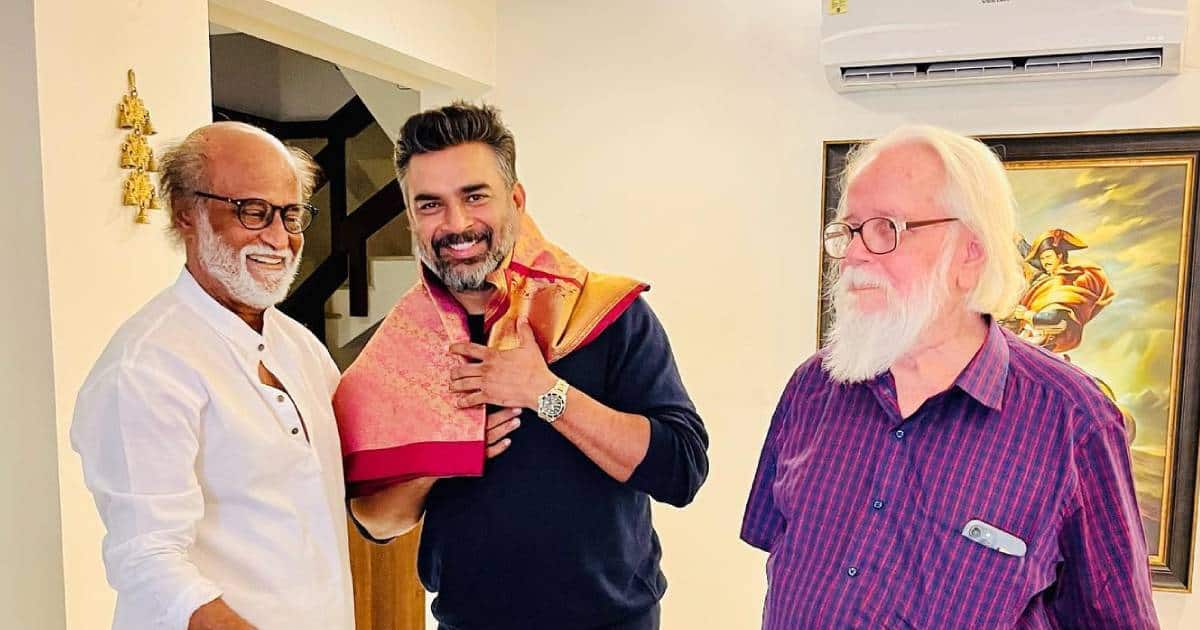 Simon Misik on the return of “All Rise” 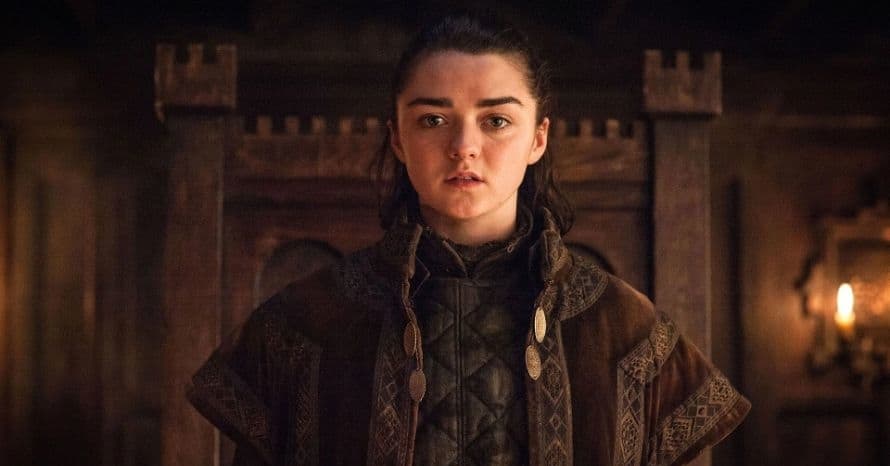 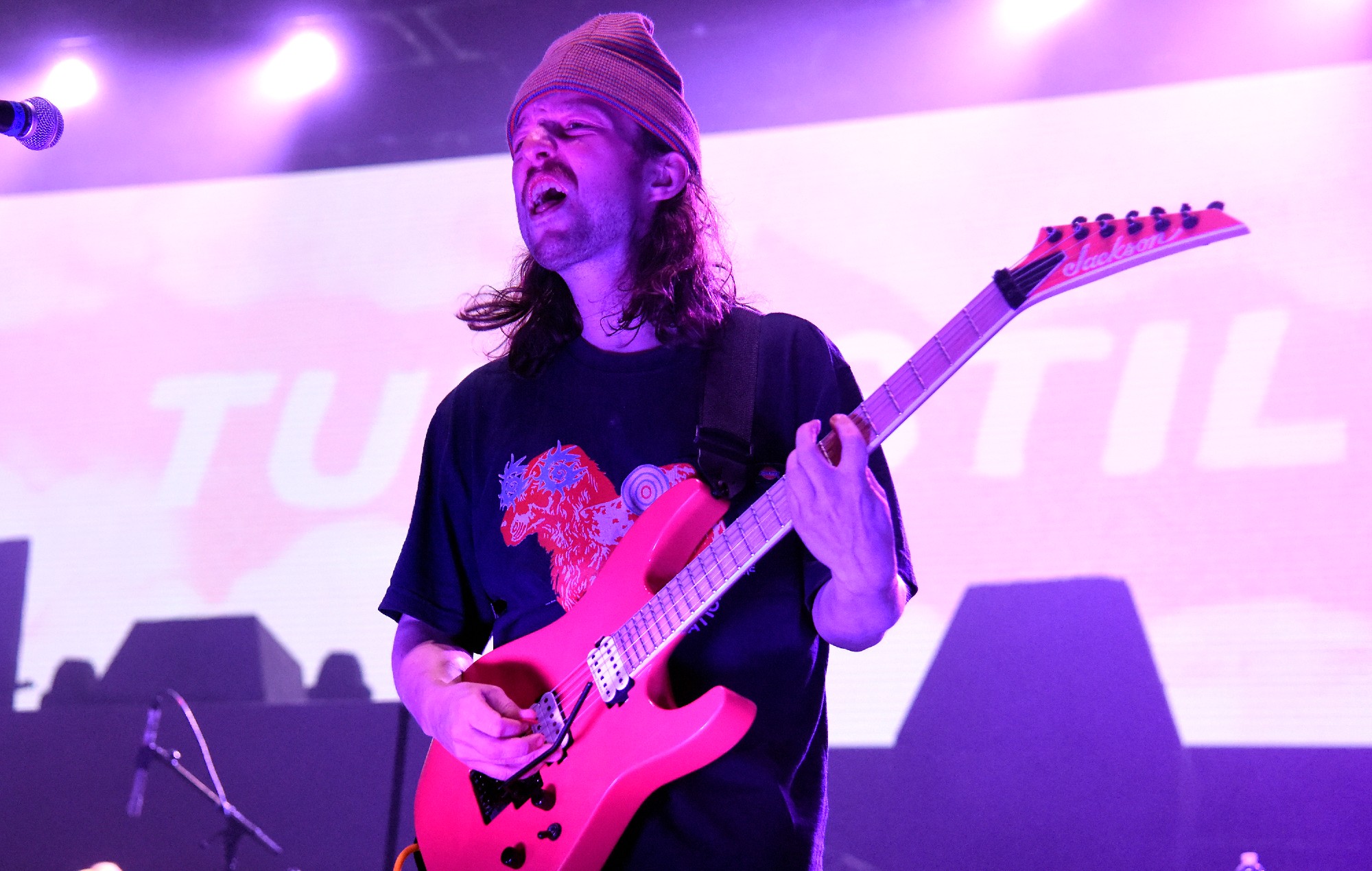