American rapper and songwriter Kanye West has come under fire in recent weeks for anti-Semitic rants after an “unannounced” visit to the headquarters of Skechers LA on Wednesday and must be escorted from there. I didn’t.

According to Deadline, after the incident, the footwear brand issued a statement that West arrived “without notice and without invitation” and “engaged in an unauthorized filming.” Two of his Skechers executives “escorted him and his party” “after a short conversation.”

The company said it was not “considering” or intending to work with West, saying, “We condemn his recent divisive remarks and anti-Semitism and other forms of hate. The company does not condone Mr. West showing up unannounced and uninvited to the Skechers office,” Deadline reported.

Forbes then announced that West had been dropped from the fancy list of the world’s billionaires. The main reason for that is that Adidas cut ties with West.

The list of companies and projects ditching the controversial rapper continues to grow, including Adidas, Balenciaga, CAA and Gap, which he himself pulled out of last month. Additionally, as per the deadline, MRC Entertainment said Monday it was not proceeding with the recently completed documentary about the musician.

Endeavor CEO Ari Emmanuel, Gersh’s Bob Gersh and UTA’s Jeremy Zimmer have all spoken out against him. 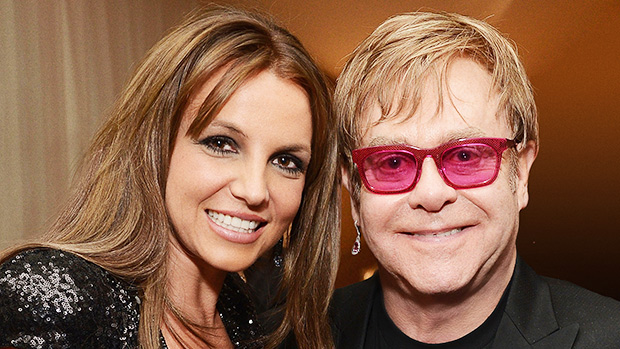 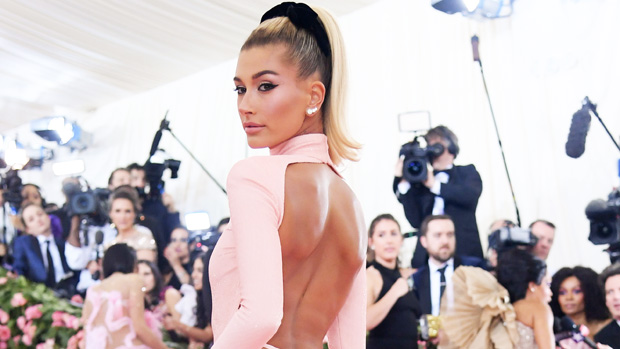 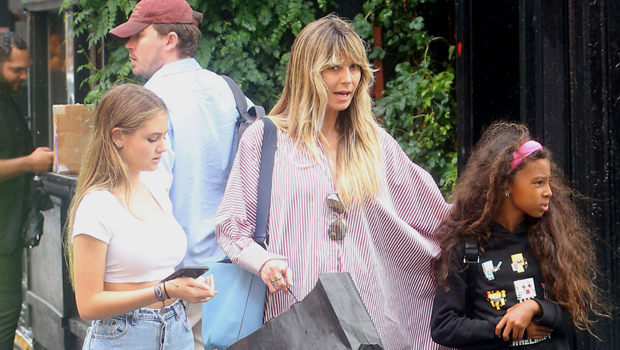