Sim Liu Defending Marvel Movies, Condemning Director’s Allegations Quentin Tarantino On the “Marvelization of Hollywood” and how it led to the death of movie stars. (Please also read: Letitia Wright calls publication that clubbed her with ‘abuser’ Brad Pitt, Will Smith: ‘Stop this nonsense’)

Marvel’s Shang-Chi star tweeted, “If Tarantino and Scorsese were the only gatekeepers to movie stardom, they wouldn’t have had the opportunity to lead a $400 million-plus movie.” I’m in awe of the genius of filmmaking, they’re transcendent writers, but they don’t turn their noses at me or anybody.”

The actor starred in Sang-Chi and the Legend of the Ten Rings, released last year, which was also the first film the studio produced with an Asian lead. It grossed about $430 million at the box office. The star continued in another tweet, “No film studio is perfect. But we are committed to sustaining our efforts to improve on-screen diversity by creating heroes that empower and inspire people in every community.” I’m proud to work with a studio that has made such a great effort.I also liked The Golden Age, but it was white as hell.”

If Tarantino and Scorsese were the only gatekeepers to movie stardom, they wouldn’t have had the chance to lead a $400 million-plus movie.

I am in awe of their filmmaking genius. They are transcendent writers. But they can’t turn their noses at me or anyone else.

Earlier this week, Quentin Tarantino expressed his concerns about Marvel movies in an interview on the podcast “2 Bears, 1 Cave”, stating, “Part of the Marvelization of Hollywood is…there are so many actors who have become famous playing these characters.” It’s about being there,’ said the director of films like Pulp Fiction, Kill Bill, and Django Unchained.

“But they’re not movie stars. Right? Captain America is the lead. Or Thor is the star. I mean, I’m not the first to say that. Although I think it’s been said many times.” …but it’s kind of like the characters in these franchises that become stars.” Quentin revealed in an interview that he has no hatred for Marvel movies, but that Hollywood wants to make these days. “You know, I used to collect Marvel comics like crazy when I was a kid,” Quentin said.

“There’s an aspect that if these movies had come out when I was in my twenties, I would have been totally happy and totally loved them. , will be those movies among other movies, but you know, I’m almost 60. No, I’m not that excited about them.”

“The only ax against them is that they’re the only ones they seem to be made for,” added Quentin. “It’s what they’re excited about. And it’s the fact that they’re a total representation of this era in cinema right now. There really isn’t much room for anything else. That’s my problem.” is.

The director is pleased to announce that his book Cinema Speculation, now available for purchase. 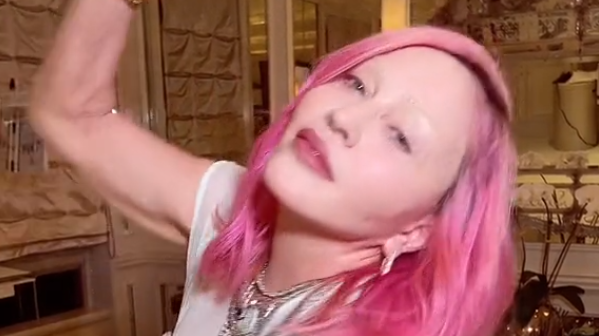 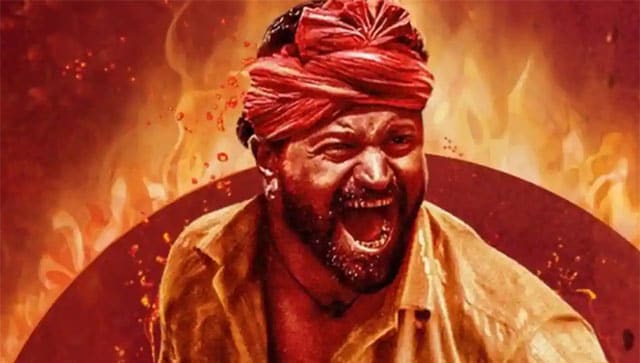