Mira Rajput celebrated her 28th birthday on September 7th with her family and friends in the industry.She took the wheel on Instagram and thanked the love of her life Shahid Kapoor He gave her a party and said she was the luckiest girl.

she wrote: Thank you @shahidkapoor the love of my life for the best memories! It was a night to remember. I’m a lucky girl To all my friends who have come down, you mean the world to me and I know who you are. I am overwhelmed by your love and warmth. ”

On Why Usha Khanna Ended Her Marriage To Saawan Kumar Tak: 'His Relationship Hurts Me' - EXCLUSIVE! | | HINDI MOVIE NEWS 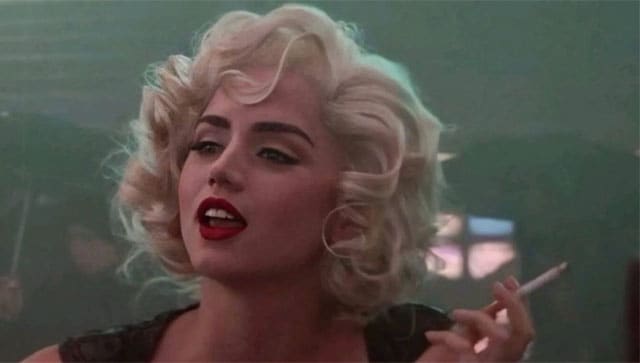