It’s a movie titled Namaskar. According to a press release from the manufacturer, his main Ravish Kumar is Hindi and at the recently concluded film gala he won the Amplify Voices Award.

Other winners of the Amplify Voices Award included Nisha Pahuja’s To Kill a Tiger for Best Canadian Film and Martika Ramirez Escobar’s Leonore Will Never Die.

Wheel We Watched is described as a turbulent newsroom drama that chronicles the days of broadcast journalist Rabhish Kumar navigating a spiraling world of truth and disinformation.

“While We Watched, through the lens of a protagonist who sticks to his integrity even when everything falls apart, challenges viewers to consider their own culpability and fault at a time when news and media are under ever-greater scrutiny. Vinay’s next film is the promise of a bold, timely and globally relevant documentary,” the official description read.

“I hope this film gives you hope when you need it” – Vinay Shukla, Director of While We Watched. Winner of the Amplify Voices Award #TIFF22 pic.twitter.com/ZbpSCjdlPB

The filmmaker said the journalist was “the greatest storyteller of our time”.

“I spent two years in Ravish’s newsroom watching him put together a daily broadcast. Watching him show that for every report we see in the news, the journalists behind it have paid the emotional, financial, ethical and spiritual costs. I noticed that

“There are no easy stories. Every story is personal. This film is about the personal costs journalists pay to do their job right. This film is a love letter to journalism,” Shukla said in a statement.

While We Watched is a UK production produced by LONO Studio and BRITDOC Films. 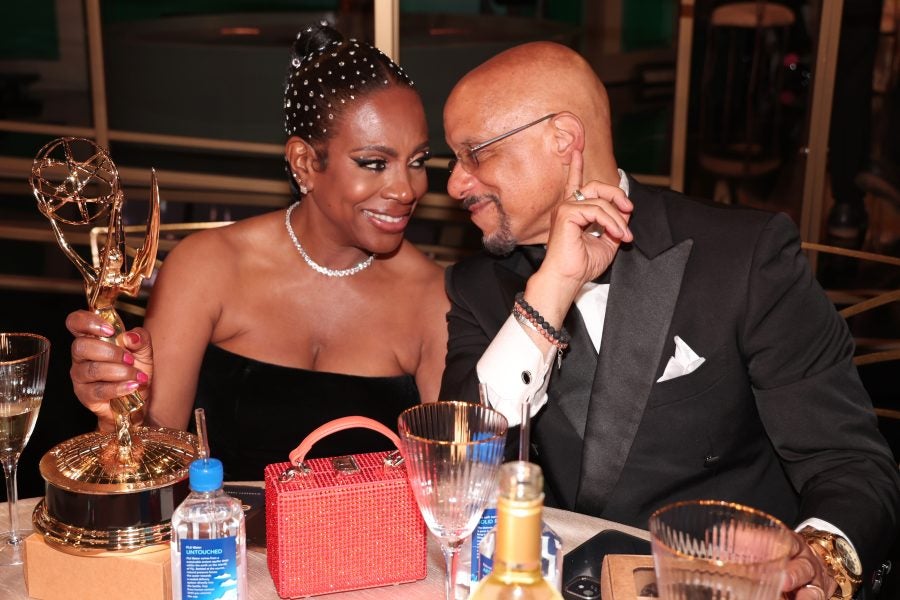 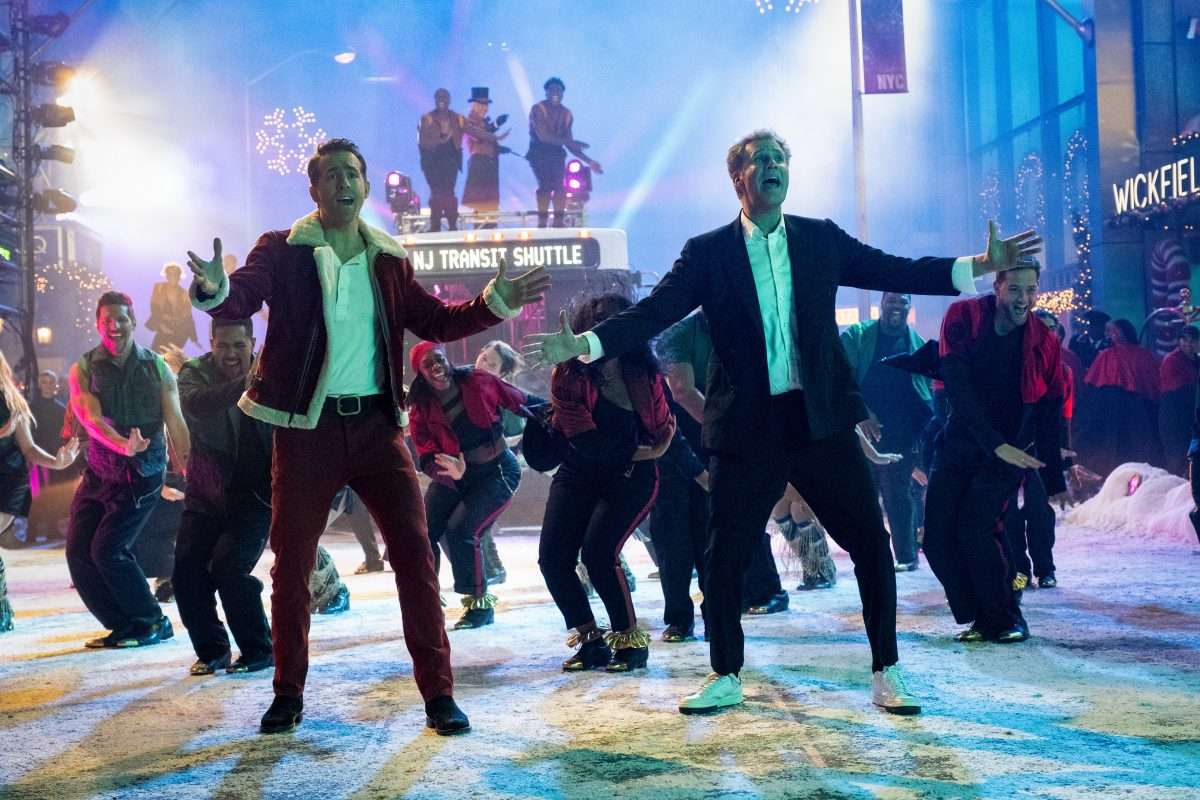 he sings! he dances! And in “Spirit,” Will Ferrell really means it!