After the death of Queen Elizabeth II Kohinoor Many are trending on Twitter that the British should return the diamonds to India because they allegedly stole them from India before independence. Bollywood actor Raveena Tandon also posted a clip from John Oliver’s show on Twitter on Tuesday, accusing Britain of stealing artifacts and many unique possessions from different countries and claiming them as their own. talked about

Sharing the clip, Raveena said on Twitter: His punchline 😂😂” The entire British Museum should be declared an active crime scene! The part where John Oliver talks about India’s claim to ownership of Kohinoor first aired in 2015. After the death of Queen Elizabeth II, diamond ownership was again questioned.

When Charles III succeeds to the throne, the history-soaked 105-carat diamond passed to his wife, Camilla, Duchess of Cornwall, who is now the Queen’s consort.

Just great! His punchline 😂😂” The entire British Museum should be declared an active crime scene! pic.twitter.com/tNk0K1VWNZ

Raveena Tandon will debut in the OTT space in 2021 via Netflix’s Aranyak. She recently appeared in her KGF Chapter 2, which became India’s biggest blockbuster this year. Raveena played the role of Indian Prime Minister in the film. 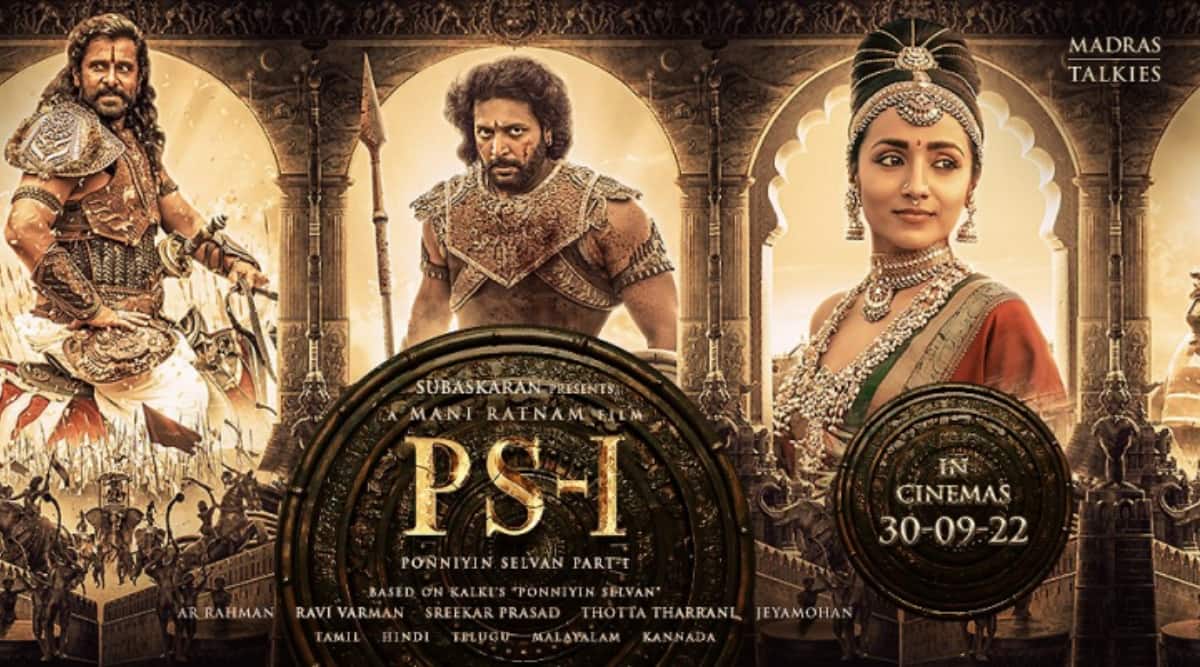 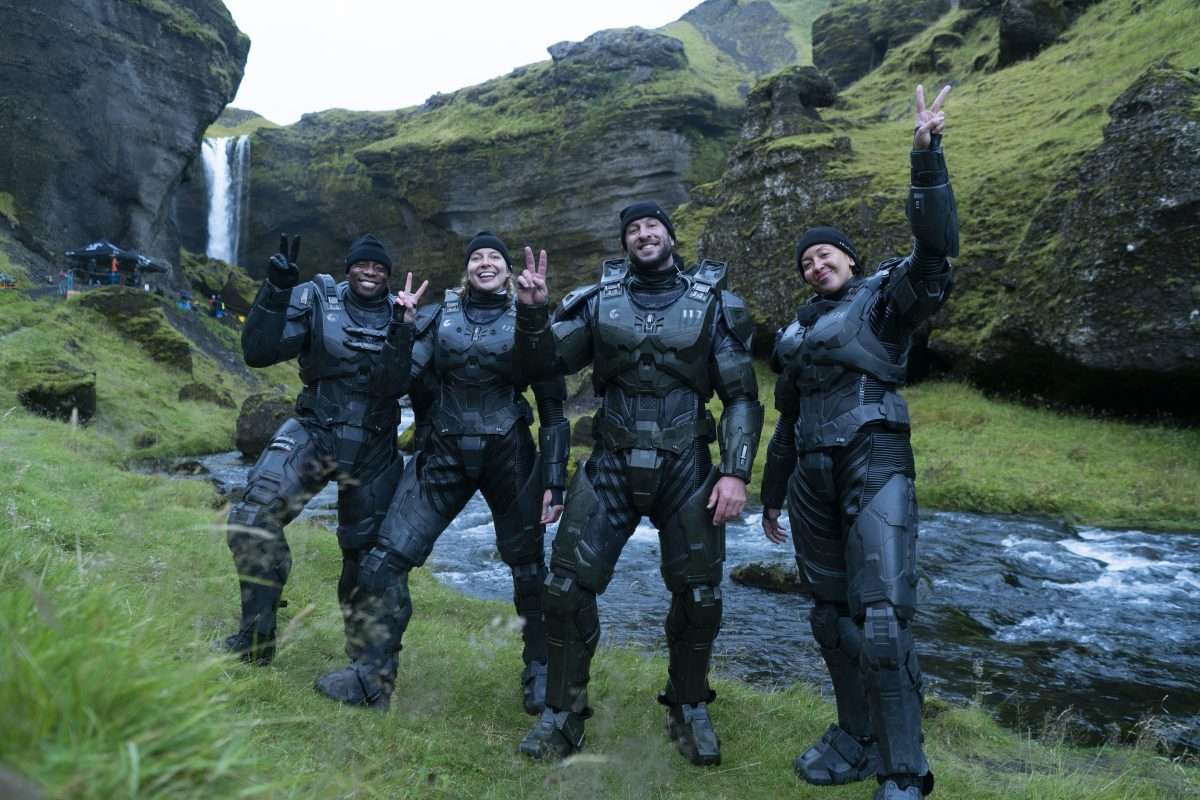 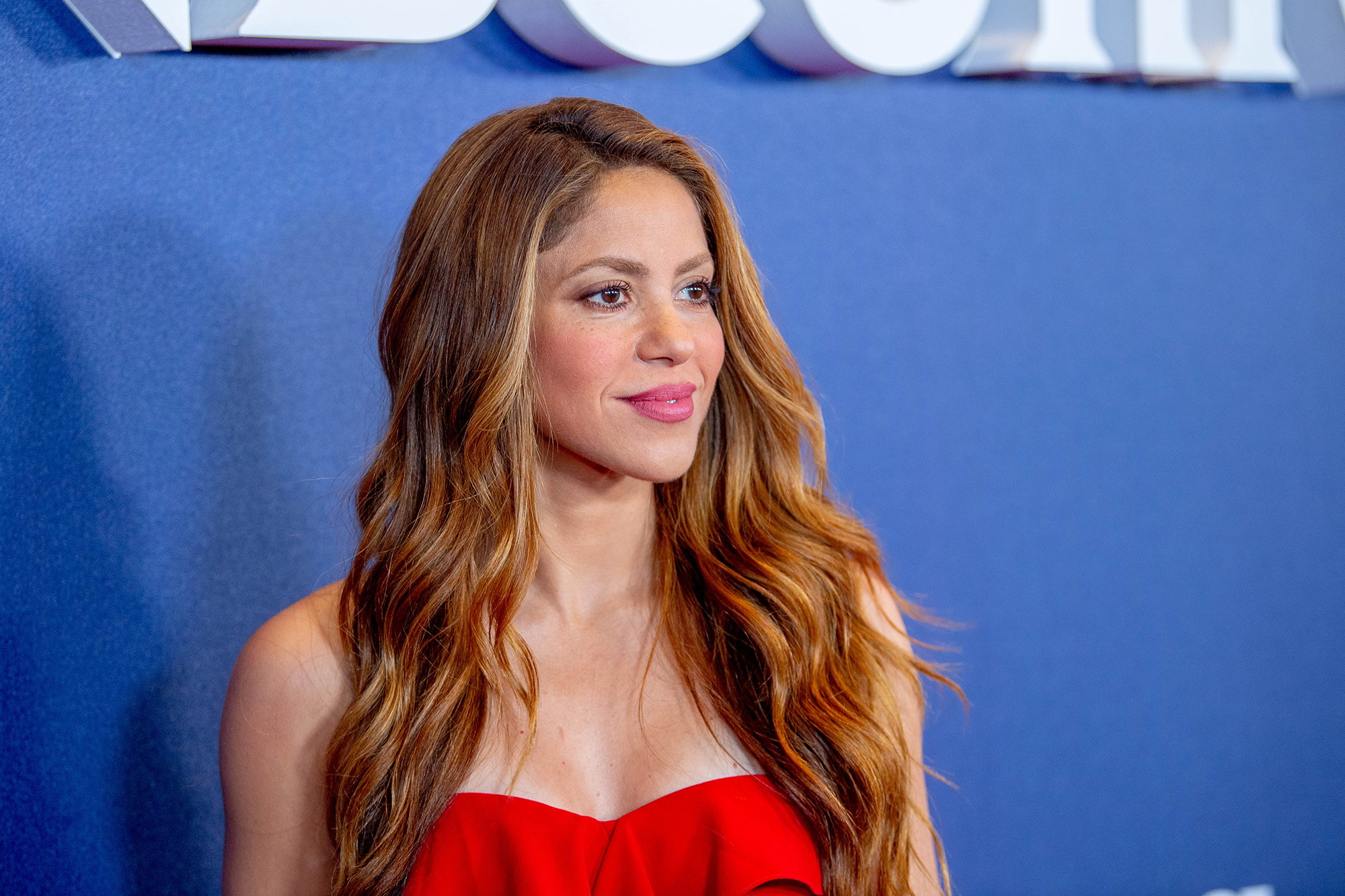