Actor Puja Hegde is in the ninth cloud as she prepares to share screen space Salman Khan y Kabhi Id Kabhi Diwali. Puja revealed in a recent interview how nervous she is before her next big concert – a film with Salman Khan – but is glad that their combination became popular even before they started filming.

Puja recently performed at a concert in Dubai with Salman Khan. In an interview with Bollywood Hungama she said: “He (Salman) is very cute and very real. It is therefore very easy to communicate with such a person. I always say I love in him that if he loves you … he really loves you, you can say that. And if he hates you, you can say that too. ”

“I feel that in a world where sometimes everything can be very superficial, it’s great to have a real person,” Puja added. The fact that Kabhi Eid Kabhi Diwali is supposed to be mounted on a larger scale makes Puja more nervous. She said: “The pressure is going on and now I feel more nervous. But all is well, I got a great team ahead. “

Salman Khan and other cast members have already started preparing for the film after completing Radhe: Your Most Wanted Bhai. The actor announced the film in January 2020, and it was scheduled to be released in 2021. However, the film was postponed due Covidence of covid-19 pandemic.

Puja has Radha Shaam with Prabhas and Bist from Talapat Vija in her kitten. She also works with Ranvir Singh in Rohit Shety’s directorial “Circus”.

Puja Hegde on working with Salman Khan in Kabhi Eid Kabhi Diwali: “If he loves you …”

Source link Puja Hegde on working with Salman Khan in Kabhi Eid Kabhi Diwali: “If he loves you …”

London's KOKO will reopen in April with concerts by Pete Doherty, George Smith and others 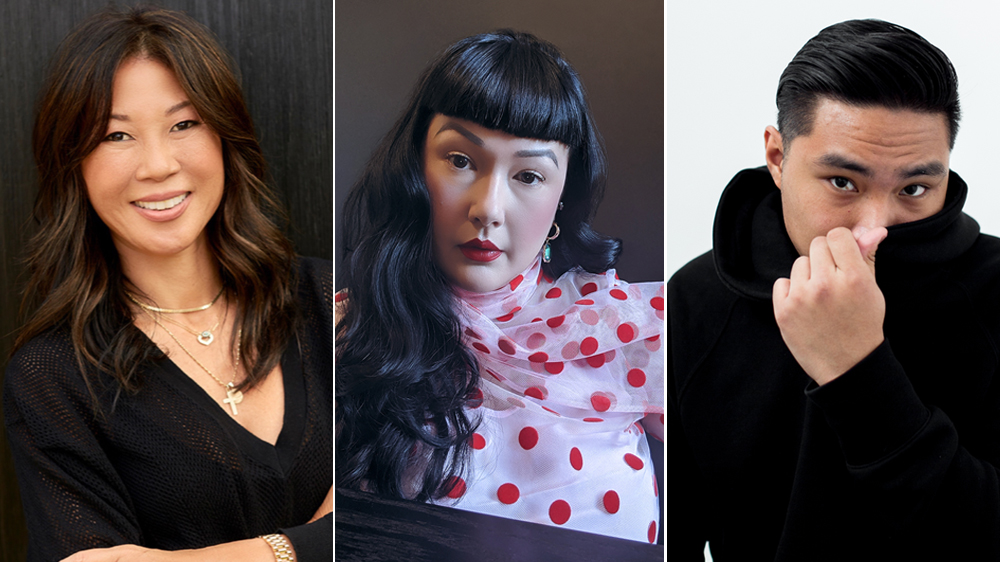 Melissa Gorgo: Teresa should just quit real housewives if she hates so much!