Prabhas is looking forward to the exit Radhe Shaam. The famous shy actor told the media about his film and other future projects – Salaar, Adipurush and Project K – where he will be seen with Bollywood colleagues as Deepika Padukone, Amitabh Bachchan, Saif Ali Khan and Cretan Sanon. He also discussed his relationship status, agreeing that his mother wants him to tie the knot.

About his future films, Prabhas said: “So Salaar will come after KGF 2 (both directed by Proshant Neil). Adipurush is finished, we are just waiting for CGI and 3D work. Great movies have a lot of post-production. Project K and Salaar are happening at the same time. “

Speaking about working with Deepika Padukon and Amitabh Bachchan in Project K, Prabhas said: “So far, Deepika and I have only worked for four days. Sir Amitabh is not Bollywood, he is everywhere. ” Project K is a science fiction film directed by Naga Ashwin and produced by Vyjayanthi Movies.

Prabhas also said that Radhe Shaam is a special film for him because after a long time he is making a romantic film. He said: “Radha Shaam is a love story, but (many other elements) are also there. There are a lot of twists and turns in the film, and I hope you enjoy it. I think the climax would be a highlight. “

Prabhas comes from a family of film producers. Asked if he would also like to be involved in the production, the actor replied: “My father (Uppalapatti Surya Narayana Raju) was a producer, I saw his hard times. I’ve seen the worst side of things, I see my cousins. I would not like to get into business, I’m happy with what I’m doing. I am offered the best film, such great budget films. I’m worried about my friends-producers, so I definitely don’t want to go to the producer’s side. “

Coming from a family of movies, it puts more pressure on him to prove his prowess. He admits he felt that way first in his career. “We know the shortcomings of the film industry and how things can go wrong in no time. I saw how my dad experienced this. But my first fight was acceptance. The first three years my films didn’t go. My first film brought 1 rupees business or so, my second film didn’t go well. I thought the third would be better, but the producer ran away. Then my fourth film went well. Rajamuli gave me something special from Baahubali, and now there is no pressure. “

Speaking of pressure, Prabhas faces it not only on the work front but also in his personal life. The star admitted that the family pressured him to “get married, get a job and start a family.”

Prabhas also wants this, but it will happen at the “right time”. He said: “These conversations always take place at home. This is very normal. Like every mother, my mother also wants me to live and have children. During Baahubali I told her that let me finish the film and then I would think about marriage. Now I have no choice, so I tell her not to strain. It will happen when it needs to happen. Obviously, I want to get married and get a job, but it will happen at the right time. “

Prabhas on marriage plans: “I told my mother that I would get married after Baahubali, now I have no choice …”

Source link Prabhas on marriage plans: “I told my mother that I would get married after Baahubali, now I have no choice …”

Satisfactory entertainment on the canvas of the Godfather's scale - Entertainment News, Firstpost 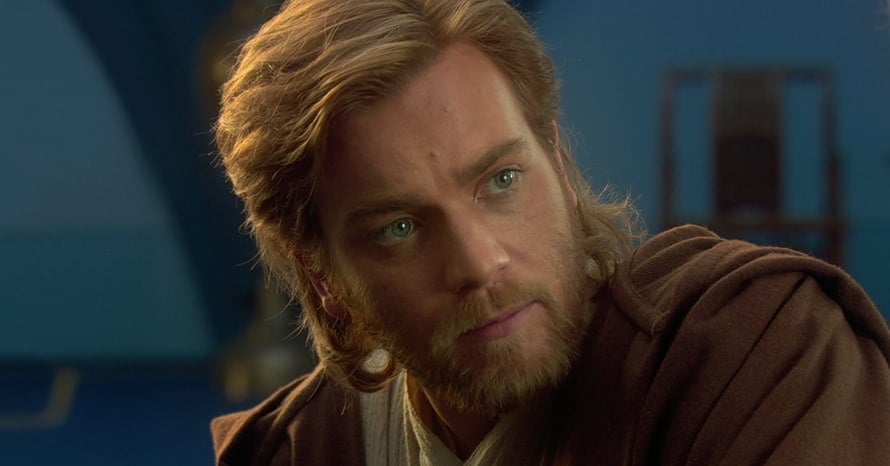 Ewan McGregor says every line in Star Wars: Episode II has been rewritten 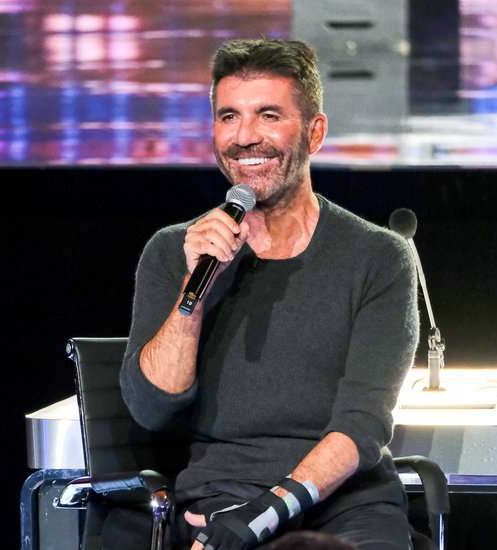 Seventeen seasons later, Simon Cowell is overwhelmed by the success of ‘AGT’ 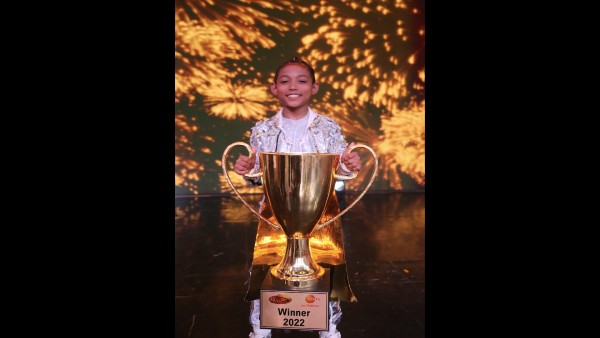