Pedon Brown really and truly does so many amazing things for Sisters of Wives fans everywhere.

This boy, bless his heart, just won’t stop talking about the subtleties of relationships in his family and we really love him for that.

During the show’s final season, Pedon, Christine’s only son, began to increase his social media presence, and fans couldn’t get enough of it.

He created a TikTok account where he started discussing the show, and his followers began to notice how quickly he liked any comment that was positive about Christine or negative about Cody.

Earlier this month he made a wave when he made a video about himself putting on a shirt with Christine’s new catchphrase“What. Does. Nanny. Do?” And many people perceived this as an insult to Robin, who sadly hired a nanny during the pandemic, and Cody forbade anyone in the family to spend time together.

Then over the past week he has been doing a series of interviews about Browns, including an interview with The Sun in which he called his relationship with Robin is “weird and weird” because he was jealous of her children when he was younger because Cody spent so much time with them.

In a podcast called Reality Life with Kate Casey he revealed that Cody always paid a lot of attention to younger children, and while he didn’t dare say he loved young childrenthis is definitely what he was expressing.

From all the statements he has made recently, it is clear that his relationship with his father is very strained and that he is much closer to his mother.

And in a brand new interview, this one from Us Weekly, he developed a little more about this relationship … and why he’s happy about it his parents are no longer together.

Asked about his relationship with Christine, Pedon said it was “fantastic” and although they do not live in the same city, he visits her once a month or so.

The woman who conducted the interview said she would not ask how his relationship with Cody was going, which seemed a relief to him, but she asked if he was jealous of all his siblings with whom he is now getting along.

“Not really, he is who he is,” he replied, looking not really worried.

He also explained that he had never even lived in Flagstaff, so of course he would not be as close to Cody as the children who live there.

The next topic of discussion was divorce, which, according to Pedon, was a decision he supported.

“I honestly look at the fact that my dad has found his soul mate,” he explained. “Dad found a woman he really loves.”

Over the years, he has repeatedly said that he is not at all interested in polygamy, but he admitted: “If I met several women at once and I found the one I want, I would prefer to be with the one I want. “

Finally, Pedon was asked about how things were going between Cody and Christine, and although Christine apparently didn’t want him to reveal too much, he said she said it was important for her to when she re-settled with someone, she wants Cody and this man to be civilians with each other.

We imagine that Christine has instructed TLC to keep everything quiet so that there will be surprises next season, but that seems like a strange moment to share, doesn’t it?

But even more interesting, of course, Pedon simply admitted what fans of “Wife’s Sisters” have been wondering for years – Robin the only wife Cody is really in love with.

Who else is thrilled to see how it all unfolds ?!

Pedon Brown reveals the secrets of wives: my dad loves only Robin!

Patti LuPon gave a positive result on COVID-19; The Broadway legend left the company by March 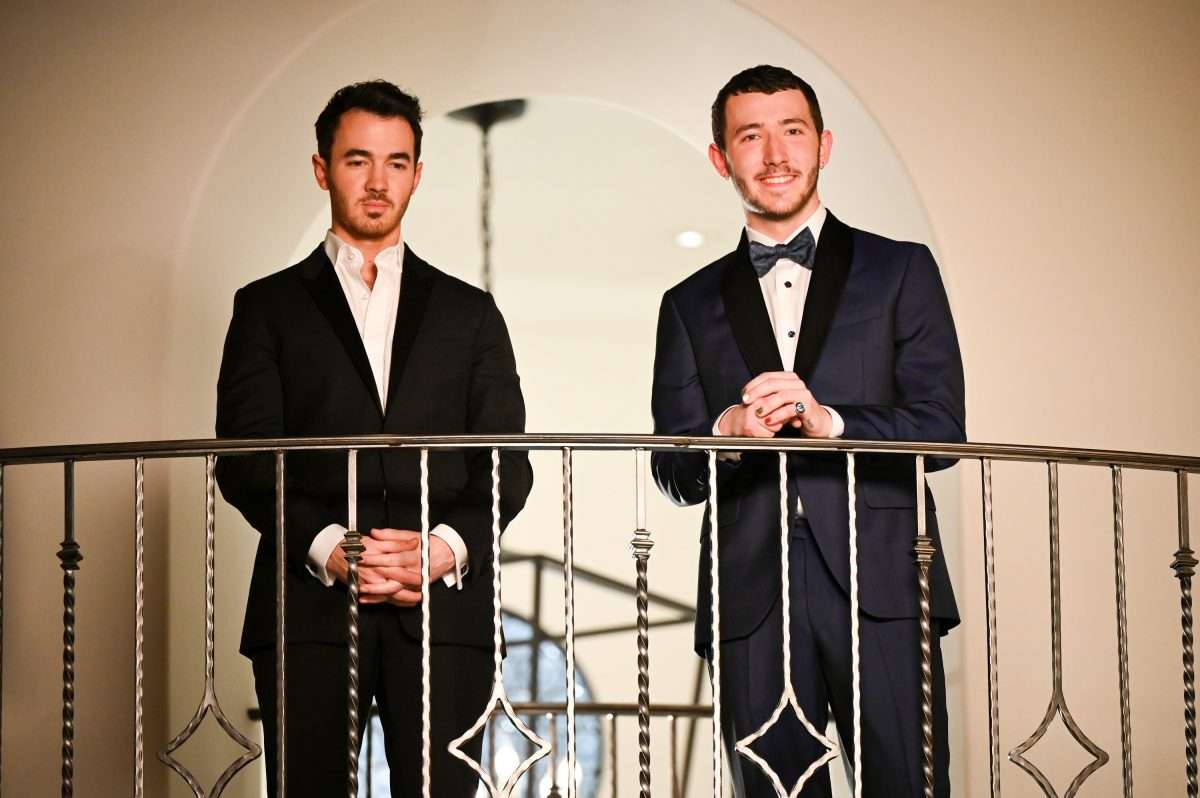 Kevin Jonas: Why his brother would be the perfect player to claim fame “Riverdale” will end after season 7 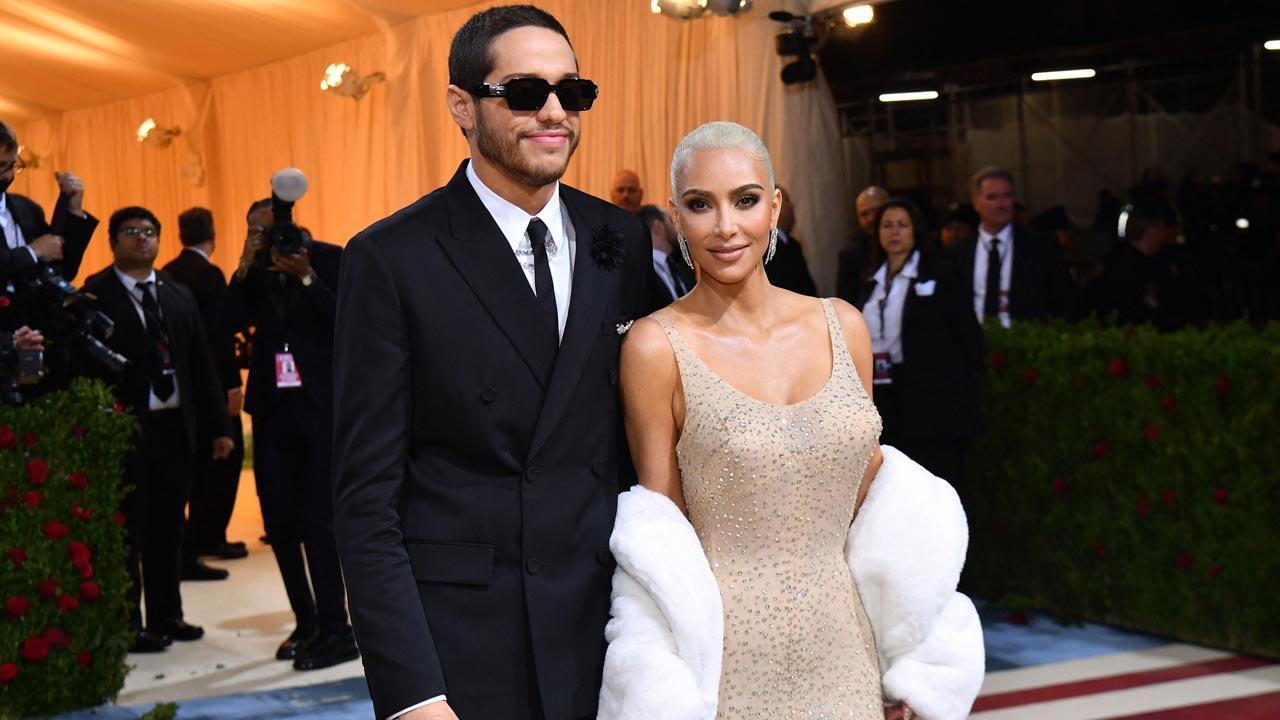 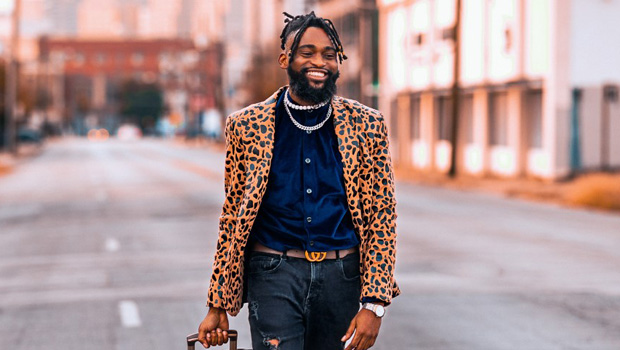