India’s 2023 Oscar Entry cello show (The Last Film Show) may have been called a surprise choice by the majority of the audience, but Indian Film Federation producer TP Aggarwal said in the jury room that the Gujarati film directed by Pan Narin is the “unanimous” choice, RRR and kashmir file We will not hold a competition against it.

This coming-of-age drama is set against the backdrop of Indian cinema, which has seen the transition from celluloid to digital. In India, hundreds of single-screen cinemas are dilapidated or have disappeared entirely. The film stars Babin Rabari, Vikas Bhata, Richa Meena, Bavesh Srimari, Dipen Laval and Rahul Kori.

“The Chello Show was a unanimous decision by the jury. “They said it was the Indian film that should go (for the Oscars),” the president said.

The two films speculated to be India’s entries in the Best International Feature Film category were Kashmir Files and RRR, the latter of which has received the most attention in the West. Since its release on Netflix, the epic of SS Rajamouli has garnered a wide audience, with media, filmmakers and fans around the world taking note of the filmmaker’s imaginative storytelling.

In fact, SS Rajamouli also attended multiple US screenings and addressed audiences as part of an effort to increase RRR’s chances at the Oscars. However, according to Aggarwal, the jury was not divided.

“Kashmir Files and RRR were unbeatable. The jury only wanted this film. They said there won’t be a second or her third film,” he added TP Aggarwal.

The Cello Show had its world premiere at Robert De Niro’s Tribeca Film Festival. The film will be released in theaters in Gujarat and select screens across India on 14th October. The film is produced by Roy Kapur Films, Jugaad Motion Pictures, Monsoon Films, Chhello Show LLP, and Marc Duale.

So far, no Indian film has won an Oscar.His last Indian film to finish fifth in the Best International Feature category was Ashutosh Gowariker’s Aamir KhanTwo other Indian films in the top five are Mother India (1958) and Salaam Bombay (1989).

Ben Kingsley as 'Salvador Dali' in 'Daliland': I love his fearlessness 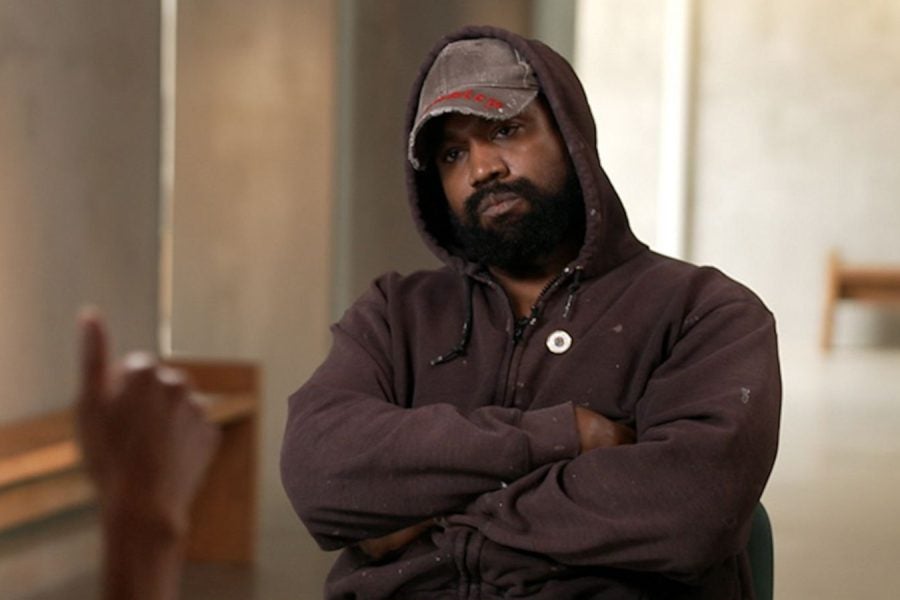