Olivia Cook will star in the horror thriller “Breeders”.

The 28-year-old actress was involved in the Lionsgate project, which will be Kelsey Bolig’s directorial debut.

“Don’t Look Up” director Adam McKay came up with the idea for the film together with screenwriter Brian Steele and together with Todd Schulman is creating the film for his banner Hyperobject Industries.

Details of the plot are kept secret, but one source suggests that the film is similar in tone to the film “Fresh”, a thriller starring Daisy Edgar-Jones and Sebastian Stan and which came out earlier this year.

Bolig has received recognition for her horror short films “Begging a Friend” and “The Fourth Wall”, as well as her latest project “Kickstart My Heart”, which debuted last week.

Lionsgate production president Erin Westerman said: “Her films are right with a sense of the horrors she’s honed all her life, and“ Breeders ”- a great example – it’s going to be awful, and Olivia Cook is perfect for that.

“It’s also fun to work with Adam, who founded the idea and will lead the Kelsey project with experience and a first-class sense of history.”

Earlier, Olivia co-starred with Reese Ahmed in “Sounds of Metal,” and she recalled how the couple was “bound by pure horror” to perform as a band on the big screen.

She said: “Reese and I have come together to immerse ourselves in these skills that we have just learned and become a fully realized group.

“It was great to have that experience, because then we were really terrified that we were going to have to perform soon, and that made the relationship we had on screen a lot more subtle and deep.” 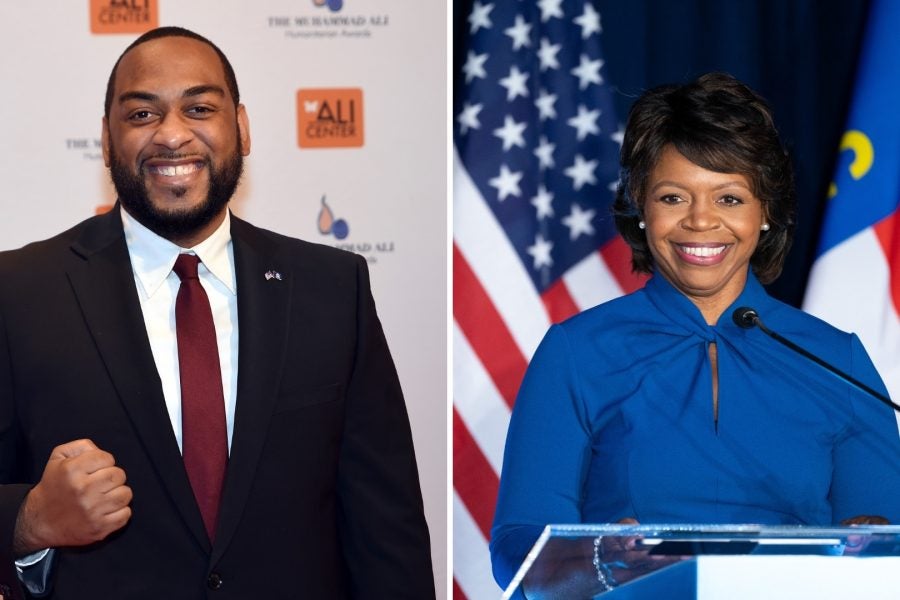 Booker and Beasley are making history with winning the U.S. Senate primary 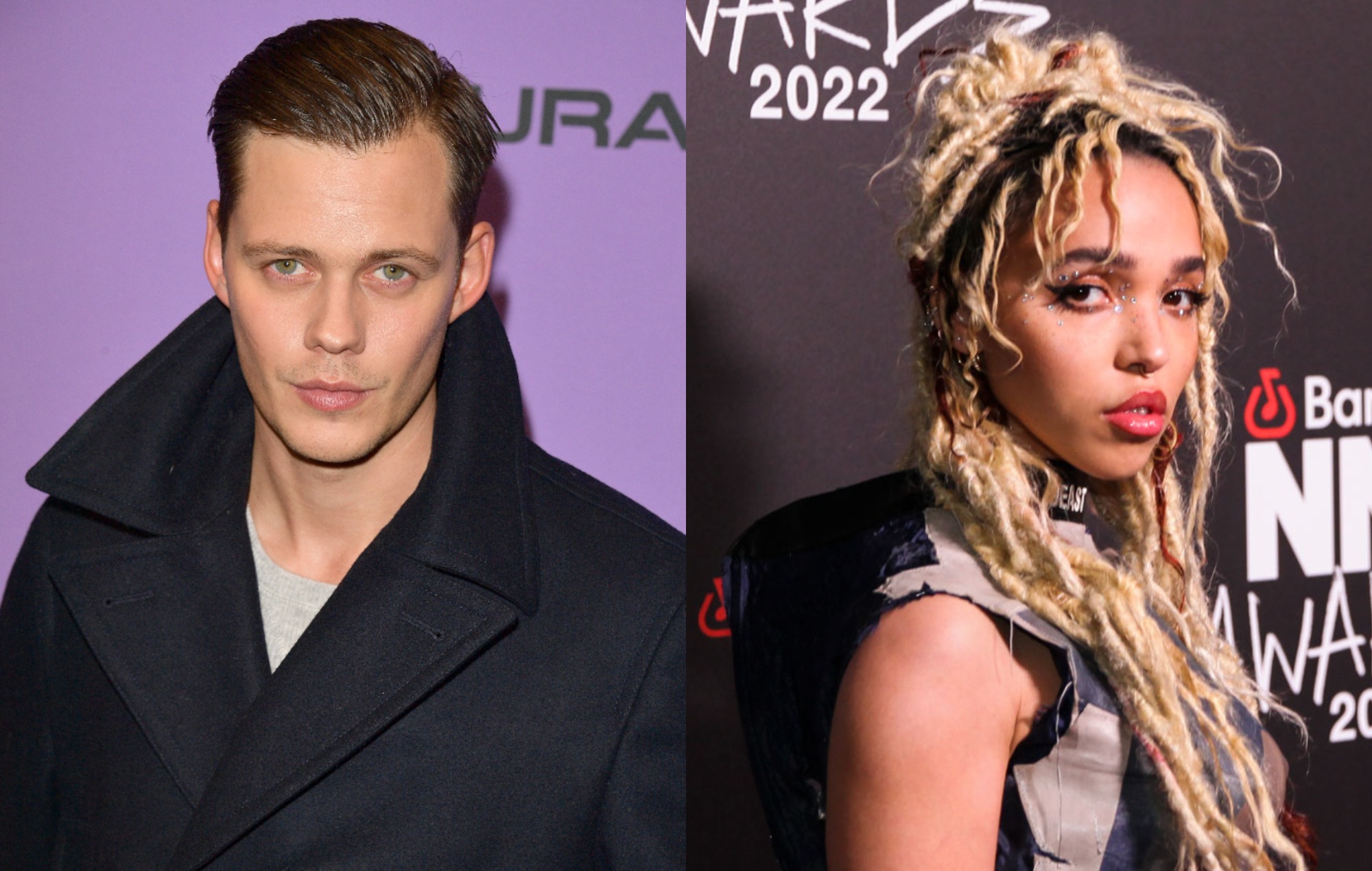 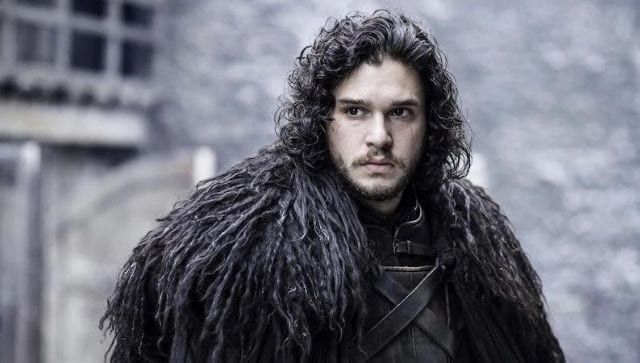 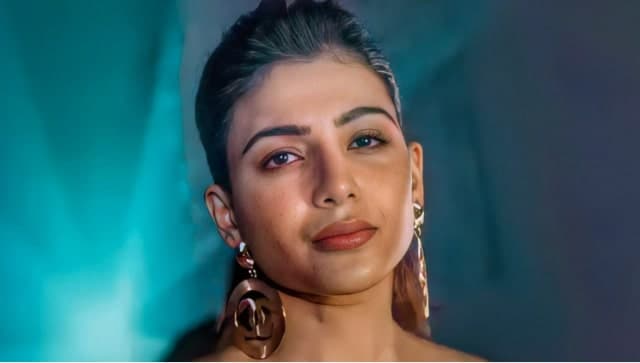