BBC One published the first look at Nicole Walker and Sean Bean in the drama Marriagetease future star roles as a long-term couple.

Photos show Split starring Emma and Bean Time as Jan, a married couple living 30 years who are experiencing uncertainty, hope and fear in their relationship.

At first glance, we see an intimate moment between Jan and Emma, ​​as well as a couple shopping and a couple loading a car.

The four-part film, written and directed by BAFTA winner Stefan Galaszewski, explores the risks of a long-term relationship between Jan and Emma, ​​and starred James Ball of New Tricks, Henry Lloyd-Hughes of Ragdoll and Chantelle Alle of Mood.

The BBC announced the series last September, and filming will begin shortly thereafter.

Bean, who is best known for his role as Ned Stark Game of Thronessaid of the role at the time: “I’m thrilled to be playing alongside the talented Nicole Walker, and I’m looking forward to the release of Stefan’s intimate scripts.”

Meanwhile, Walker – who recently left ITV Unforgettable after four series, he added: “This is a unique project. Stefan has created such a beautiful, funny and complex world and I am very happy to marry Jan and Emma to Sean ”.

The marriage comes on BBC One and BBC iPlayer later this year. Check out more of ours Drama reach or visit our Teleguide see what tonight. 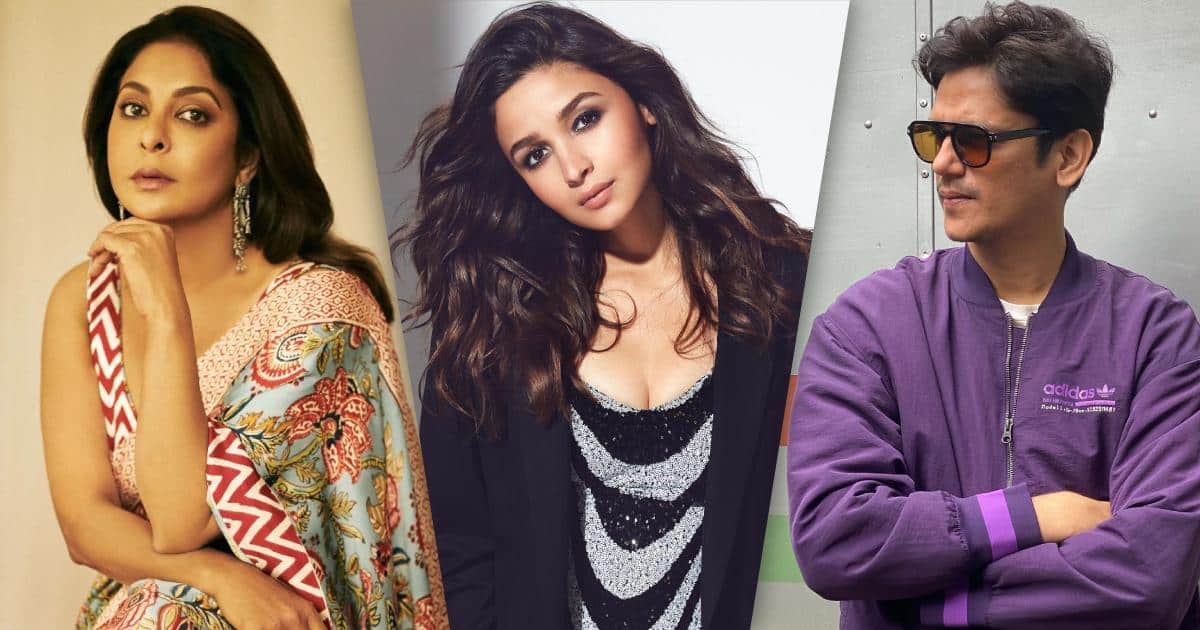 Darlings Fees Revealed! Alia Bhatt took 15 times more than the second best? Vijay Varma, Shefali Shah and others have earned so much! 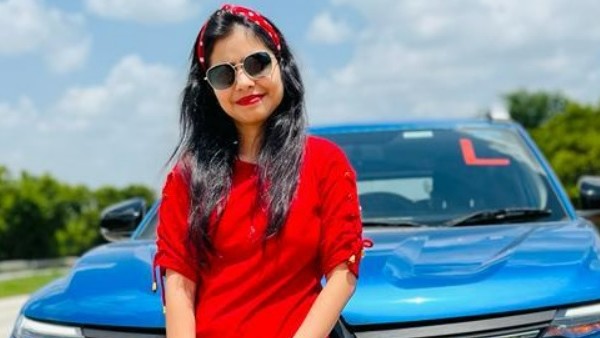