Netflix on Thursday asked a federal court to ban a Texas prosecutor from charging child pornography against a streaming service for distributing a 2020 French film. “Darlings».

Lucas Babinelected Tyler County Attorney, Texas, blamed Netflix in September 2020, claiming that the film violates state law against a “lewd exhibition” of children. The film portrays a children’s dance troupe and has caused controversy in the US since its release due to its choreography.

Netflix has sought to dismiss the case, arguing that the charter violates the First Amendment.

The hearing on the petition was originally scheduled for Thursday. But in the course of the proceedings ahead of the hearing, Babin dropped the original charge and filed four new charges under another statute, claiming the film violates Texas state law against child pornography.

In response, Netflix filed a lawsuit in federal court, alleging that Babin had abused his official position to deprive Netflix of its rights to the First Amendment.

“Without the intervention of the Court, Netflix will suffer irreparable damage if it is forced to continue playing Babin in the state court and defend itself against even more baseless accusations,” – say Netflix’s lawyers.

The hearing is expected to take place Friday at the federal court building in Beaumont, Texas.

Babin is the son of US representative Brian Babin, as well as a former model and actor who played Spider, a shirtless rocker in the 2003 film “School of Rock” starring Jack Black.

Emilia Jones: The hardest things in life are the most useful Hollywood 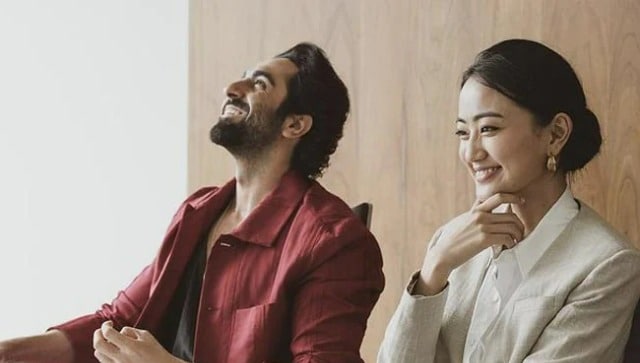 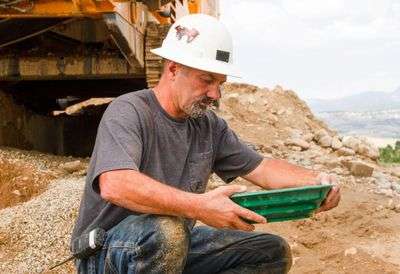 The premiere of the 4th season of “Gold Rush: Dave Turin’s Lost Mine” will take place on May 20 at Discovery 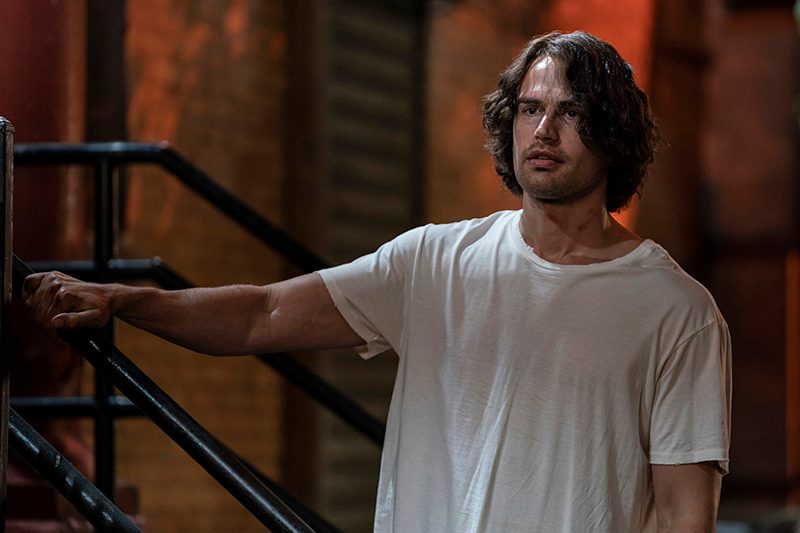