telugu star Nani announced a new release date for his production HIT: The Second Case. The film, which was previously slated for a July release, will not hit theaters on December 2nd. Adivi Sesh as tough cop Krishna Das, aka KD.

Sesh, last seen on a major as Sandeep Unnikrishnan, plays the role of KD, who is embroiled in a new case. The film is directed by Sayresh Koranu who was also the director of the first part of the film. Nani announced the release date in a new poster for the film, in which Sesh is seen staring down at something, wearing her blue jeans and a white shirt, with a cigarette in her mouth in style. He pairs his look with black sunglasses.

Sesh also uploaded the date announcement poster to his social media accounts. Earlier in July, Sesh uploaded an official statement announcing the postponement of the film.

“I was due to return to HIT2 after the release of Major to complete the final filming schedule. So I asked Natural stars Nani and Dr Sailesh for a break before I went back and completed the final shooting schedule for HIT 2. He kindly agreed, and then we start post-production in an amazing way,” he wrote.

Hit 1: The First Case starred lead actor Vishwak Sen and was a box office success. The film was also remade in Hindi with actors Rajkumar Rao and Sanya Malhotra in the lead roles. However, the Hindi remake did not repeat the success of the Telugu remake.HIT: The Second Case also stars Meenakshii Chaudhary. 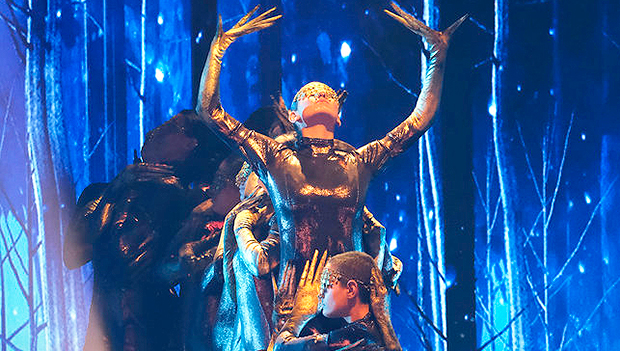 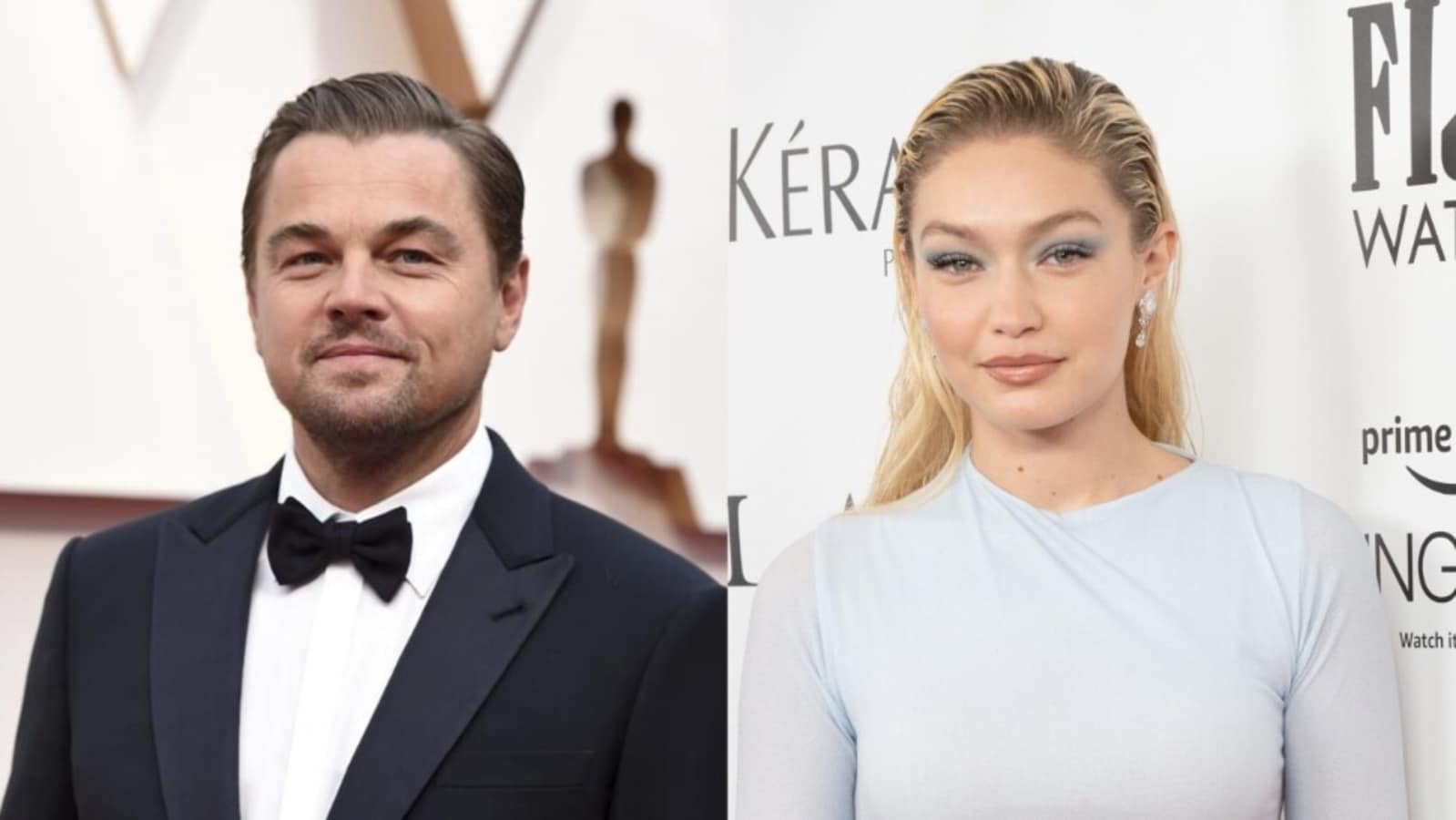