Facebook Twitter LinkedIn Tumblr Pinterest Reddit WhatsApp
When the makers of “Mr. Mommy” unveiled the poster for the movie, you could see yourself pregnant, which in itself was intriguing. Leitsh Deshmukh Moreover. It made me wonder how the movie would unfold further. The trailer has been released, and while we don’t know exactly what’s going on or why, there are already some funny moments that will make you laugh.

The trailer for “Mister Mummy” opens with Riteish Deshmukh visiting his doctor (played by Mahesh Manjrekar) and experiencing symptoms that the woman with him is also facing. His doctor then reveals to him that he is pregnant. He and his wife (played by Genelia Deshmukh) wonder what happened. Meanwhile, the trailer offers funny one-liners that will make you laugh. how does he give birth to a baby What more does the movie say? Will find out when it is released.

Meanwhile, the highlights of the trailer are Riteish’s already impressive performance and comical timing, which continue to be one of the major USPs for people to go see this. Co-starring is good news for fans. The film also stars Ira Arun.

“Mr. Mommy” will be released on November 11th and will be directed by Shaad Ali. Riteish recently unveiled the poster for her directorial debut, the Marathi movie ‘Ved’, which has garnered a lot of fan interest. The movie will be released on December 30th. 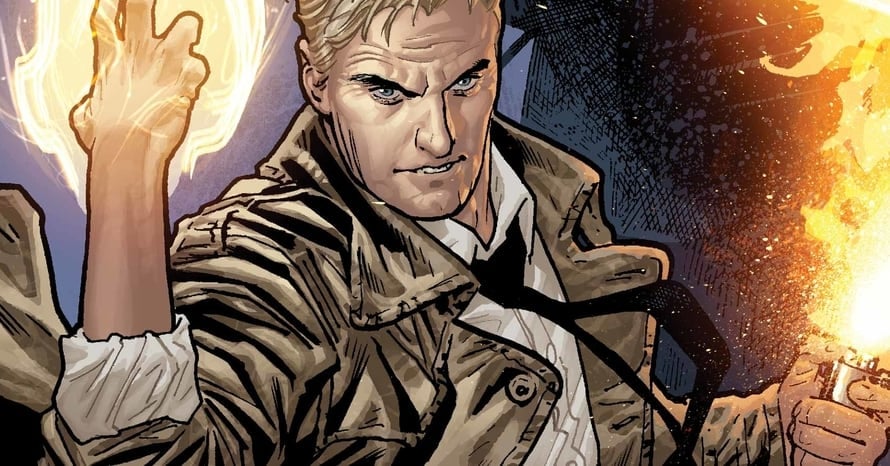