Paramount+ today announced that the second season of its original drama series Mayor of Kingstown will stream exclusively in the US and Canada on Sunday, January 15, and in the UK and Australia the following day. Other Paramount+ international market premiere dates will be announced at a later date.

An accompanying teaser has also been released, featuring Academy Award nominee Jeremy Renner and Academy Award winner Dianne Wiest, and foretelling the aftermath of the prison riot in the first season finale.

The Mayor of Kingstown, made up of co-creators and Academy Award nominees Taylor Sheridan and Hugh Dillon, is hunting down the McCluskey family, a leading broker in Kingstown, Michigan. The series tackles themes of systemic racism, corruption and inequality, taking a grim look at their attempts to bring order and justice to a town that has neither. . The series also stars Hugh Dillon, Taylor Handley, Emma Laird, Tobi Vantefa, Derek Webster, Nishi Munshi, Hamish Alan-Headley, and Aidan Gillen.

The second season of MAYOR OF KINGSTOWN is the latest addition to Sheridan’s growing slate at Paramount+, which includes 1883 and the upcoming series TULSA KING, 1923, BASS REEVES, LIONESS and LAND MAN.

The first season of MAYOR OF KINGSTOWN is available exclusively on Paramount+.

Beyoncé in a stunning ensemble for a fashion show at the WACO Theater Center’s 5th Annual Wearable Art Gala in Santa Monica, CA 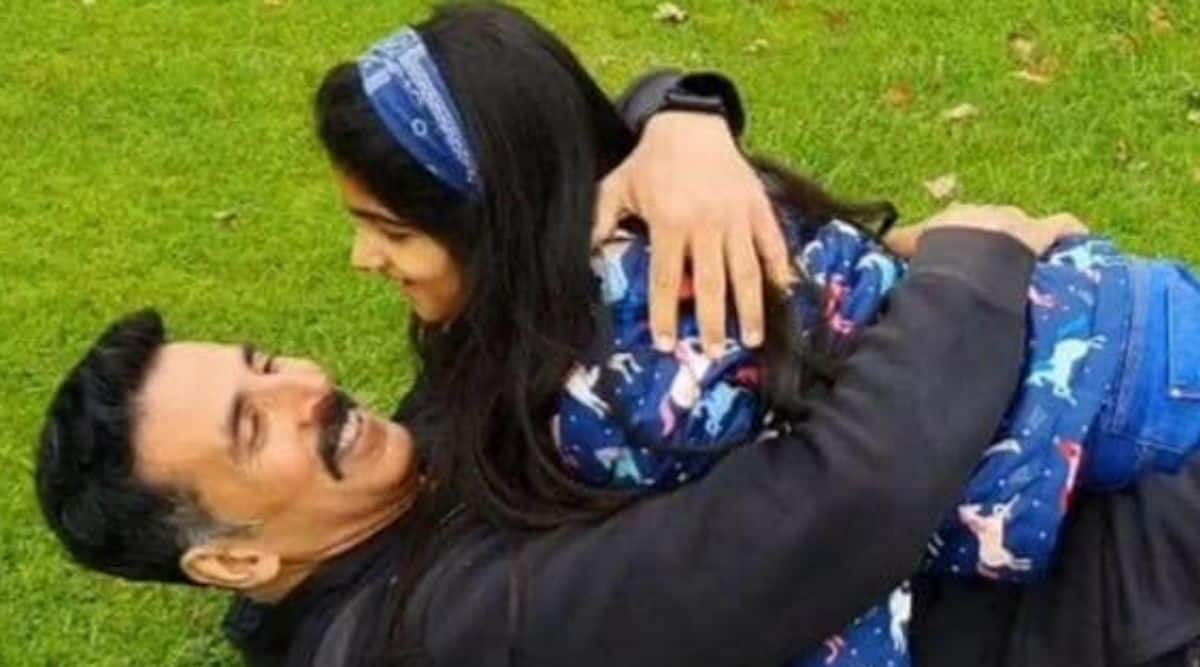 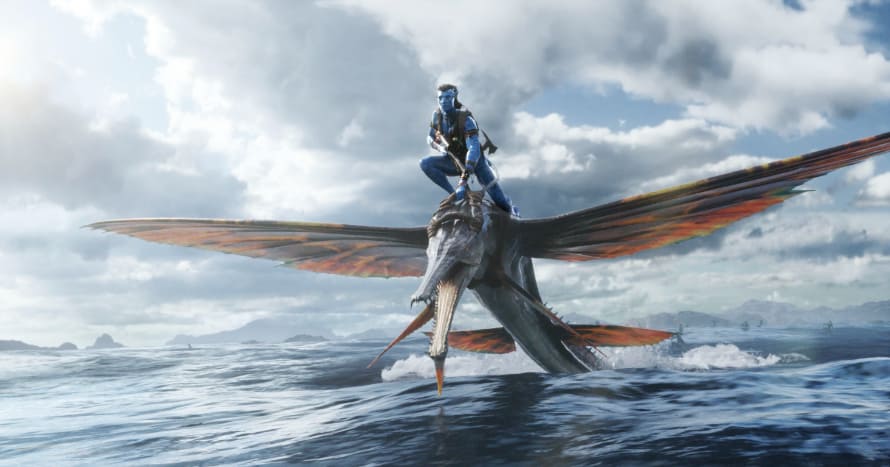