“Our characters and stories are inspired by comics. I’m taking a new approach to the characters.” 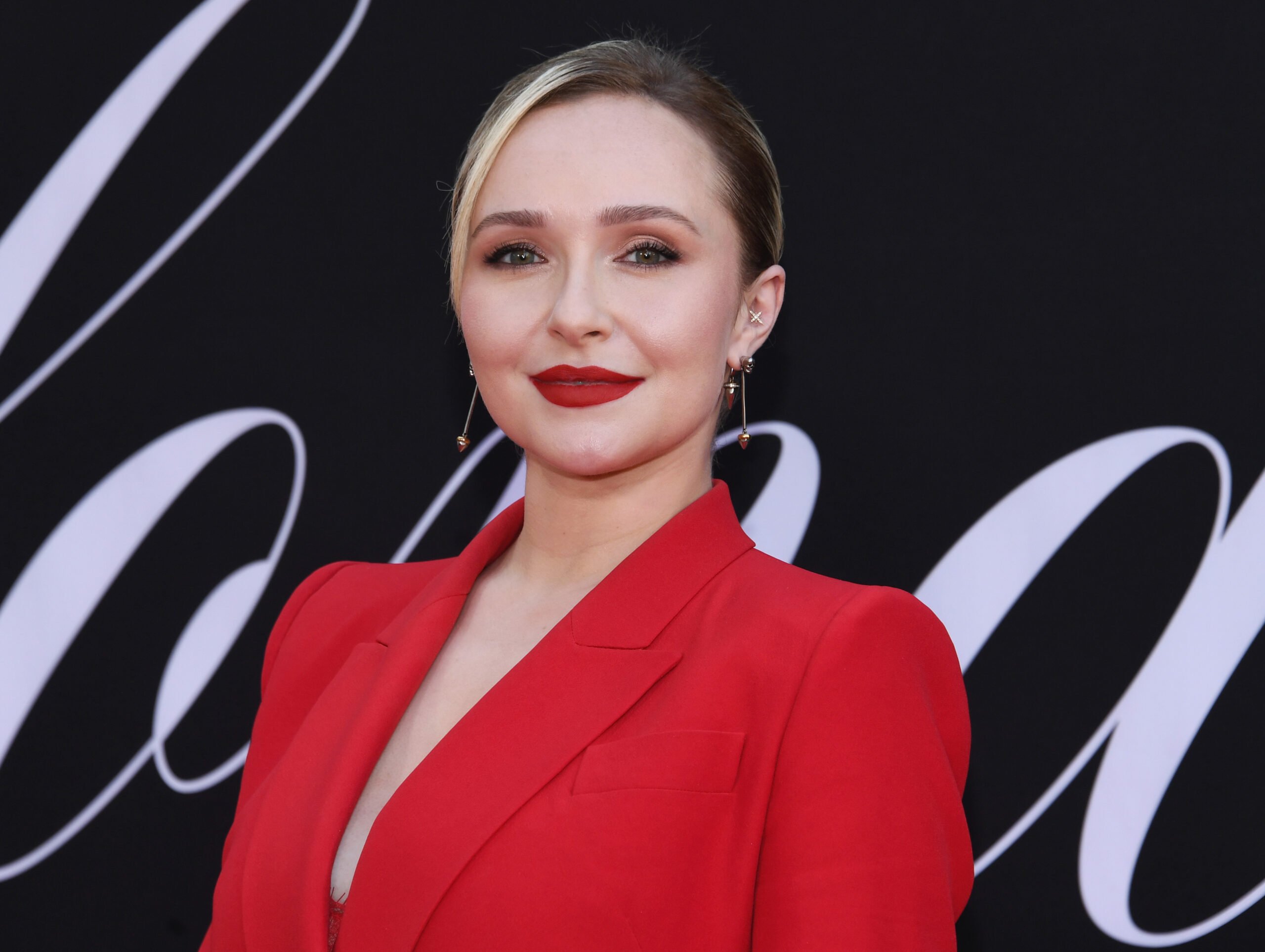 Hayden Panettiere on Near Death from Alcoholism: Even a New Liver Couldn’t Save Me