american film maker Martin Scorsese Aptly titled his movie The King of Comedy, he not only acknowledges the lore of his pseudo-movie Goncharov, but also adds to it. The non-existent film has been at the center of big jokes on his Tumblr, a social media platform, with people sharing script pages, screen grabs, and trivia about this apparent masterpiece Scorsese made. The director also gave it his seal of approval. Also read: When Martin Scorsese wanted to make a movie with Shah Rukh Khan

A few years ago, a Tumblr user posted a photo of a knockoff shoe he bought online and wrote, “Best mafia movie ever. Martin Scorsese introduces Goncharov. Produced by Domenico Proccacci. Film by Matteo JWHJ0715. Naples.” About the Mafia.” Scorsese has made several iconic Mafia movies, including The Irishman and Goodfellas, but not one named Goncharov.

Earlier this year, a joke went viral on Tumblr when people started posting about this “lost” classic after another Tumblr user Photoshopped a fake poster for the movie. It included De Niro, Al Pacino, Cybill Shepherd, Gene Hackman, Sophia Loren, and Harvey Keitel. All as a joke, people started sharing fake script pages, screen grabs, and “memories” of the best scenes and iconic moments.

Even Scorsese acknowledged his unofficial, internet-famous mafia masterpiece this week, according to the NYPost. In her TikTok response to a previous video showcasing Goncharov’s history, Scorsese’s daughter Francesca shared a screenshot of a text conversation between her and her father, in which Scorsese’s digital footprint was outlined. I asked him if he had seen the New York Times article on the Goncharov movement. The filmmaker replies, seemingly jokingly: I made that movie many years ago.

Although it may never have been released, Goncharov has fan clubs, posters, theme songs, and even an accompanying video game. . He is currently working on The Killers of Flower Moon, a Western starring Leonardo DiCaprio, Robert De Niro, Jesse Plemons, Lily Gladstone and Brendan Fraser.

Major celebrity Adivi Sesh pays his respects at the 26/11 Memorial with the family of Major Unnikrishnan! 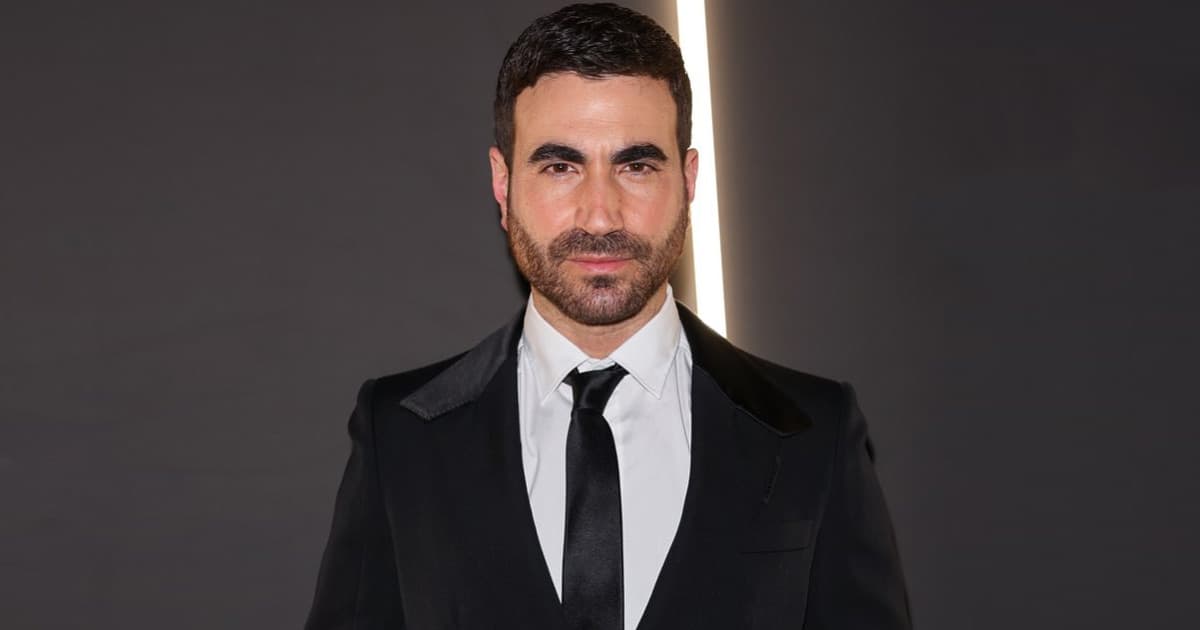 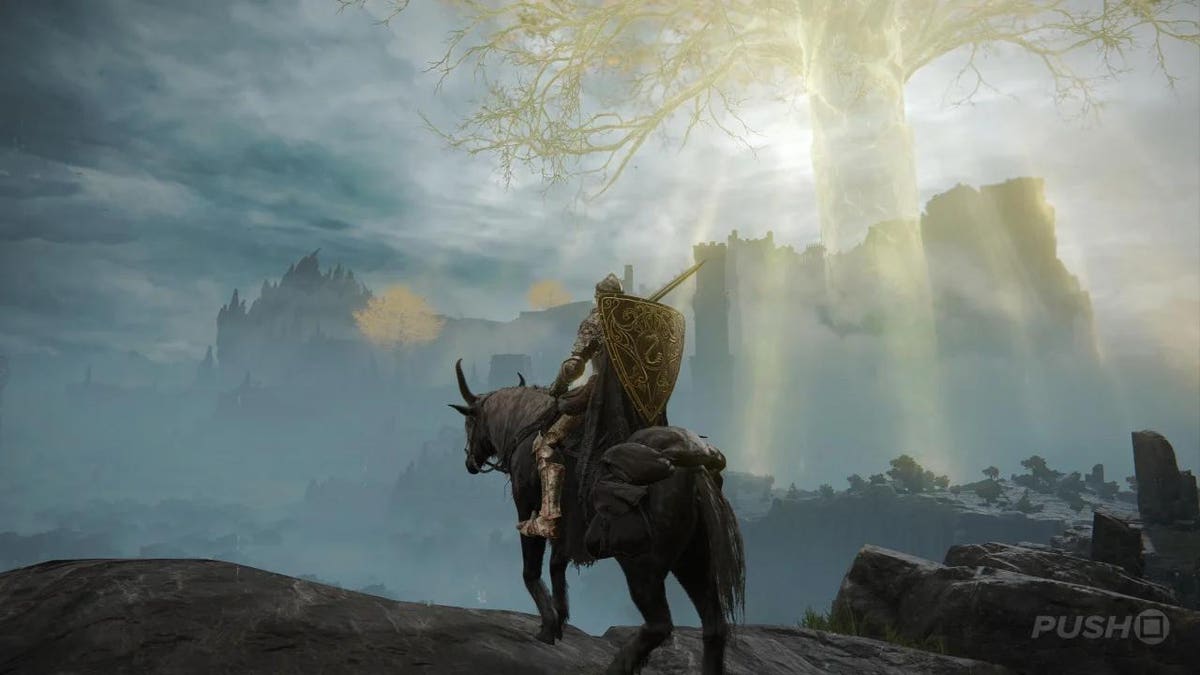 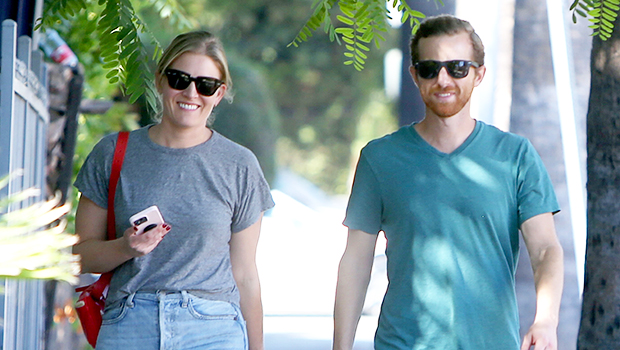 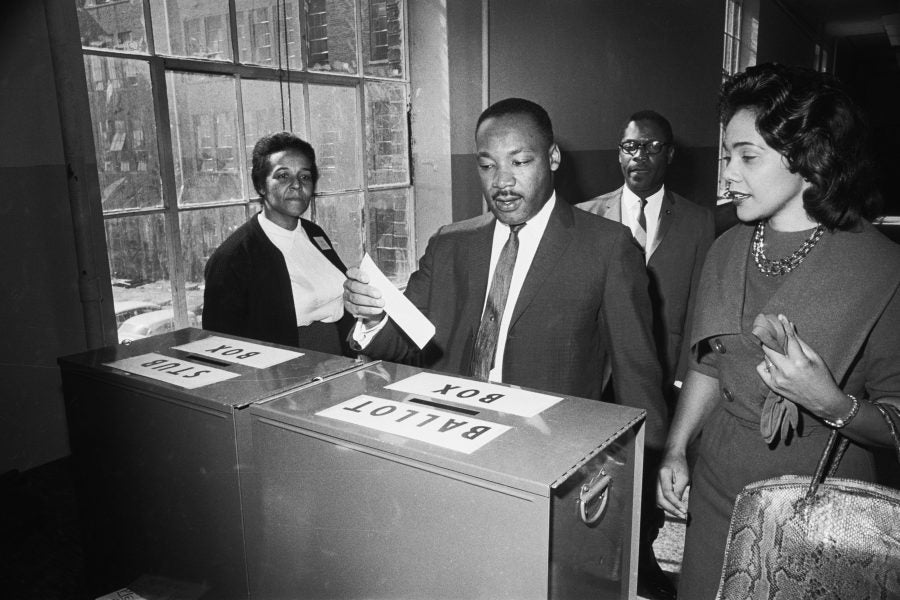