KOKO’s north London music venue will officially open in April after a £ 70 million restoration and redevelopment.

The venue, located at 1A Camden High Street, originally closed in 2019 for a planned one-year renovation, although those plans were thwarted afterwards a fire broke out on the spot in January 2020 to coronavirus the pandemic and “colossal water damage” then further delayed progress.

The restoration and refurbishment of KOKO is complete and it intends to restart next month as “Modern live music venue and 50,000-square-foot broadcast house”.

New additions to KOKO include its 200-seat Fly Tower, a new store / DJ space (featuring exclusive souvenirs and artist collaborations), as well as a pizzeria from morning till late in the evening. bar with In the KOKO cafe is also planned to hold intimate live performances.

After Liane La Havaz recently announced a trio at KOKO in Maythe venue this morning (March 1) has confirmed a number of names that will perform as part of its restart.

I like it Pete Doherty, George Smith, Kim Gordon, Thames, Portico Quartet, Omar Apollo, Remy Wolf and others have confirmed concerts at KOKO in the coming months. You can find a calendar of events on site here.

The new club night, KOKO Electronic, will also take place Friday and Saturday nights until 6 p.m. Todd Terrier, Jada G and 2 Lots of DJs booked for a performance so far.

“It has been a seven-year journey to bring this project to life, and now, on the threshold of opening, I am so happy to pay tribute to the building’s cultural heritage with diverse artists and contributing to art and culture at a time when British live music has the need for this is most important, ”said Oli Bengo, CEO and founder of KOKO.

Elsewhere, The Music Venue Trust will act as the official charity partner of the 2022 BandLab NME Awardsto be held tomorrow (March 2) at London’s O2 Academy Brixton. Tickets for the event remain on sale and are available available here.

London’s KOKO will reopen in April with concerts by Pete Doherty, George Smith and others

Source link London’s KOKO will reopen in April with concerts by Pete Doherty, George Smith and others

Puja Hegde on working with Salman Khan in Kabhi Eid Kabhi Diwali: "If he loves you ..."

How different sports bookmakers differ from each other - NoHo Arts District 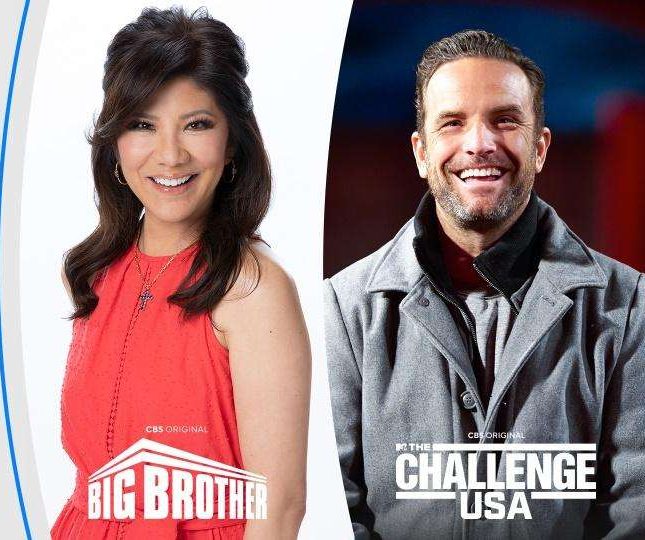 The premiere of “Big Brother” and “Challenge: USA” will take place on July 6 on CBS 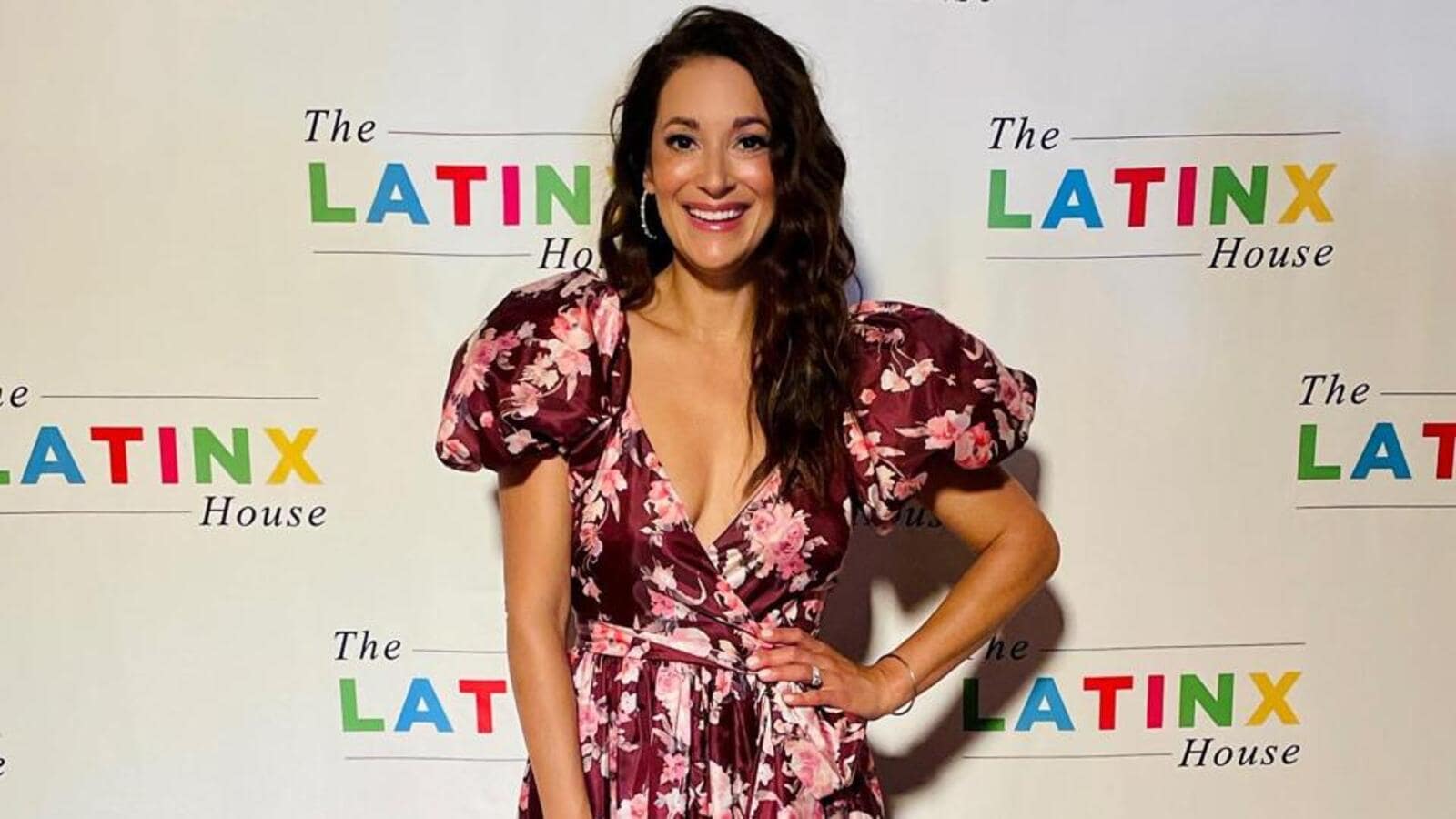 Angelique Cabral: It’s a great time to be an actress; we can dive where we are not perfect, we are not cutting cookies 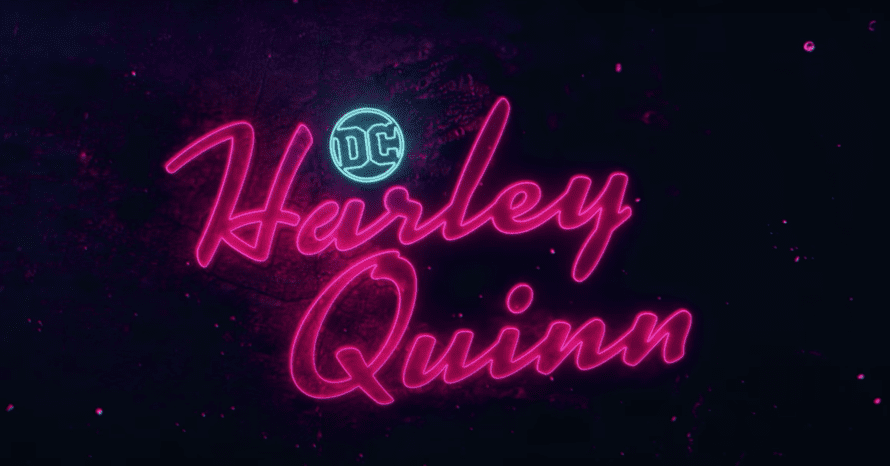 “Harley Quinn” will receive a spin-off series on HBO Max