Earlier, Ram Gopal Varma shared a screenshot of a Whatsapp exchange. This revealed that a number of distributors were planning to team up with his Puri Jagannadh to claim compensation for Liger’s box office failure losses.

Also, an audio clip of Puri Jagannadh goes viral on social media, where the filmmaker can be heard saying that he doesn’t owe anyone money. He further added that he would compensate distributors who had no intention of protesting against him.

Liger, produced by Puri Jagannadh on a budget of 100 million rupees, turned out to be a failure despite extensive promotion across the country. The film failed to break even, resulting in losses for distributors and cinema owners. At the time, it was alleged that Puri Jagannadh had guaranteed compensation to his agency.

Liger was widely criticized by film critics for outdated scenes and melodrama.Shubra Gupta Indian Express rated the film with one star, calling it “a cringefest of mammoth proportions.” 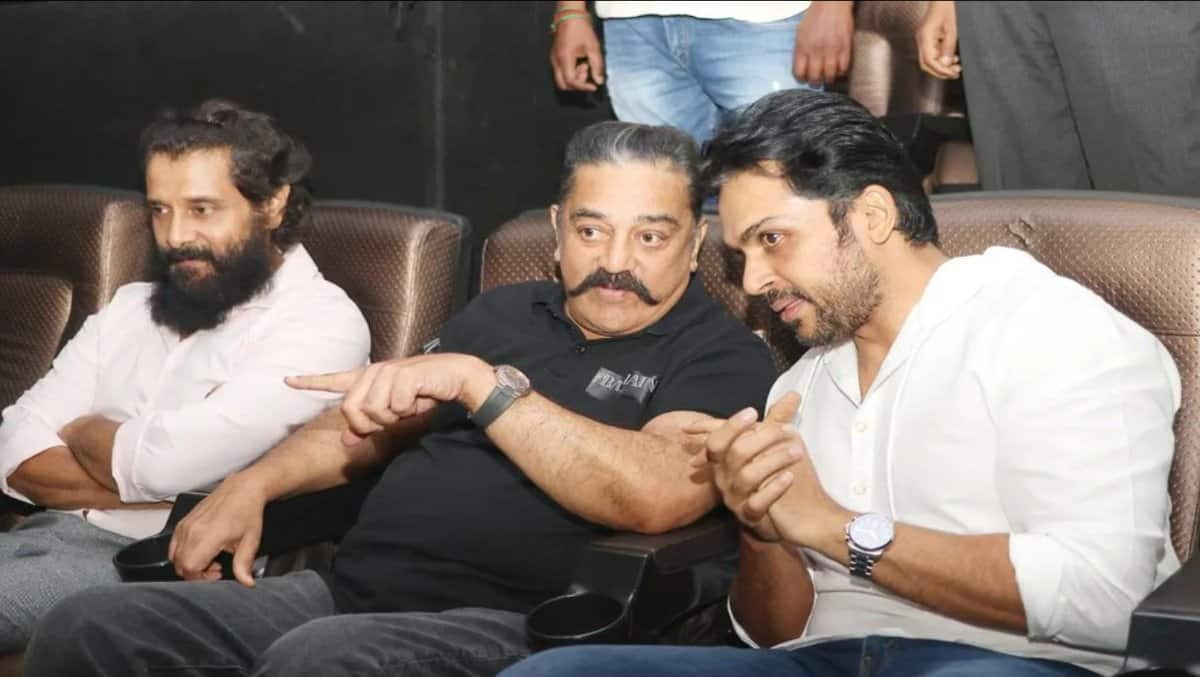 Shah Rukh Khan will not host the Diwali Bash this year.Tarpsy Pannu’s party is called the ‘Outsider Party’