Black Panther: Wakanda Forever Director Ryan Coogler returns to Wakanda to continue the story of the beloved character first introduced in his acclaimed film of 2018. I have a feeling. Chadwick Boseman The film looks to honor the actor’s legacy as King T’Challa. Letitia Wright confirming that the film is indeed a “love letter” to him.

Letitia Wright She plays Princess Shuri, sister of King T’Challa. Black Panther: Wakanda Forever, Some speculate that she will be the one to take over the mantle.Wright expressed during the appearance The Tonight Show Starring Jimmy Fallon how the movie honors her late screen brother, Chadwick Boseman:

“For me, it feels like a great contribution to Chadwick’s legacy. It feels like a love letter to him. I wanted to dedicate excellence to this film so that he would be proud.”

Letitia Wright’s Shuri and Angela Bassett’s Ramonda remain the surviving members of King T’Challa’s family and no doubt have an emotional core to the film due to the tragedy of losing a loved one. Given the massive impact its predecessor had on the industry, a film of this magnitude deserves the royal treatment and serves as a love letter to Chadwick Boseman. Boseman will be remembered for years to come for his short-lived contribution to cinema on Earth. . 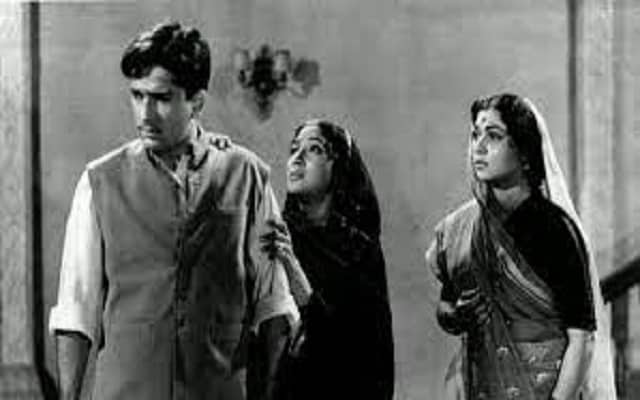 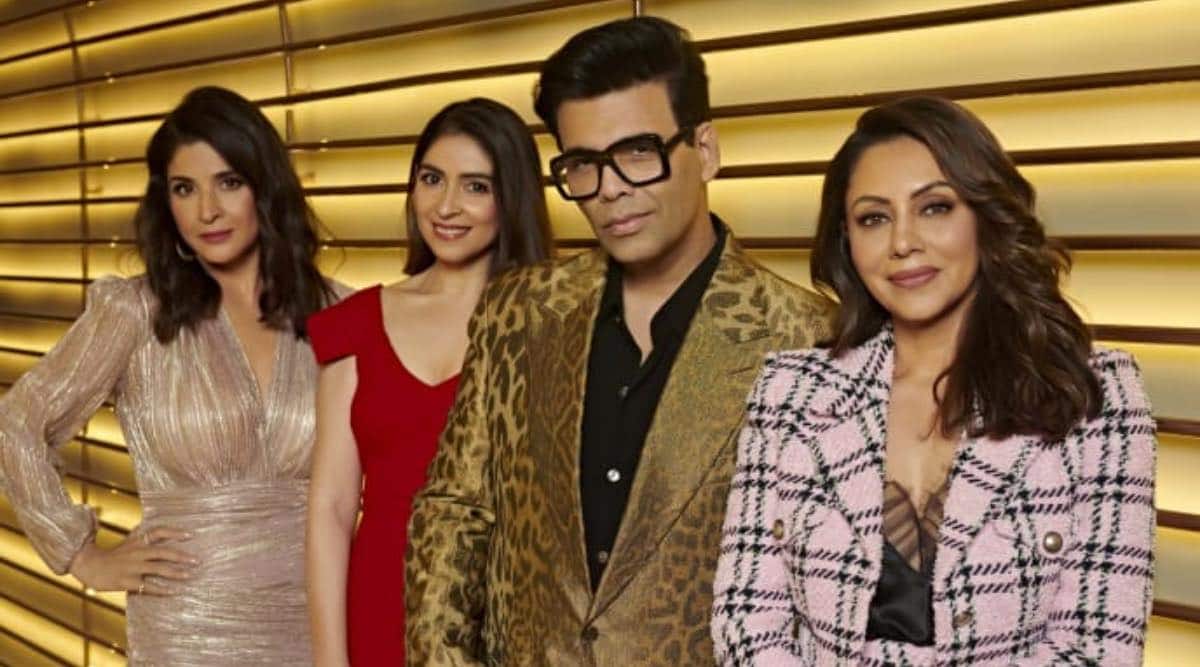 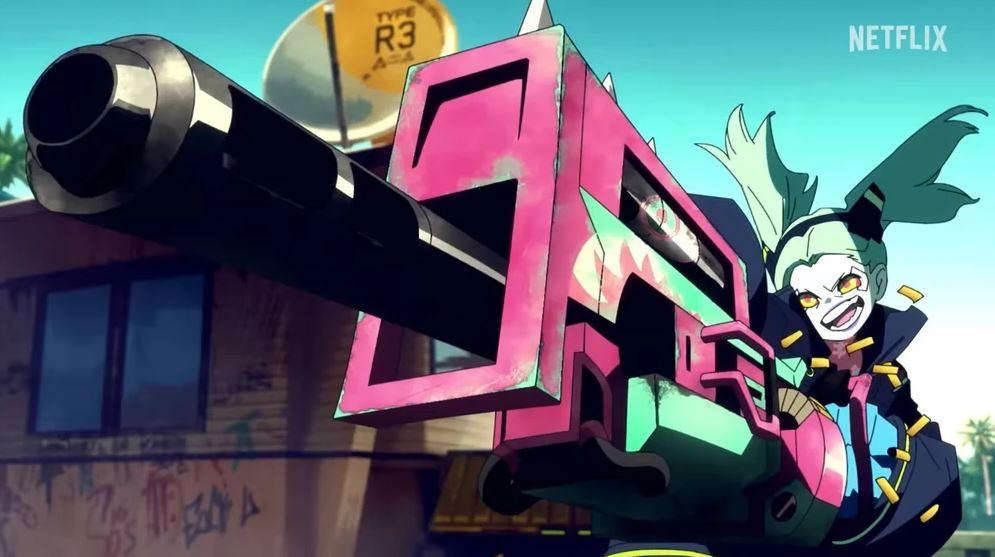 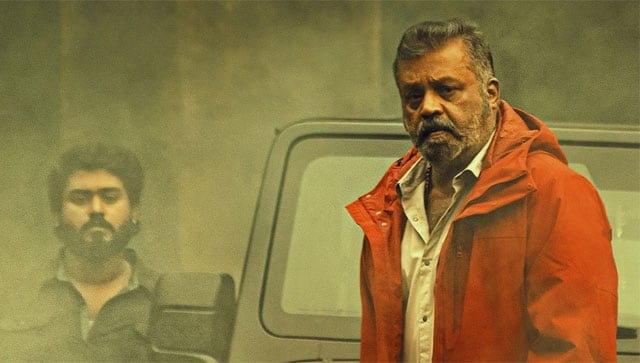