Kylie Jenner posted a photo of her 8-month-old baby boy, whose name has yet to be revealed but was formerly known as Wolf Webster, to Instagram on Wednesday.

Home, the six-photo slideshow was captioned by Jenner, 25, and opened with a photo of the heiress in a bikini looking down on a sleeping infant on a lounge chair by the pool. She protected her second child’s identity by not revealing her face in public and showing only her tiny feet in her social media posts.

In the latest episode of Hulu’s “The Kardashians,” Jenner explained that she was pressured by boyfriend and rapper Travis Scott to name her son “Wolf.”

“We didn’t have a name,” she told mom Kris Jenner. [going in]We thought meeting him would be inspiring, but it wasn’t.

The former Kardashian actress, who starred in the Keeping Up With The Kardashians movie, said she was nervous about signing her son’s birth certificate.

After signing the birth certificate, I delivered Wolf Webster. Then an idea came to her mind and she remembered it.

Kylie reassured Chris, 66, that she and Scott have settled on the Stormi brother’s new, permanent name.

Asuelu Pulaa slams "BITCHES" who call him a bad dad: I buy groceries! 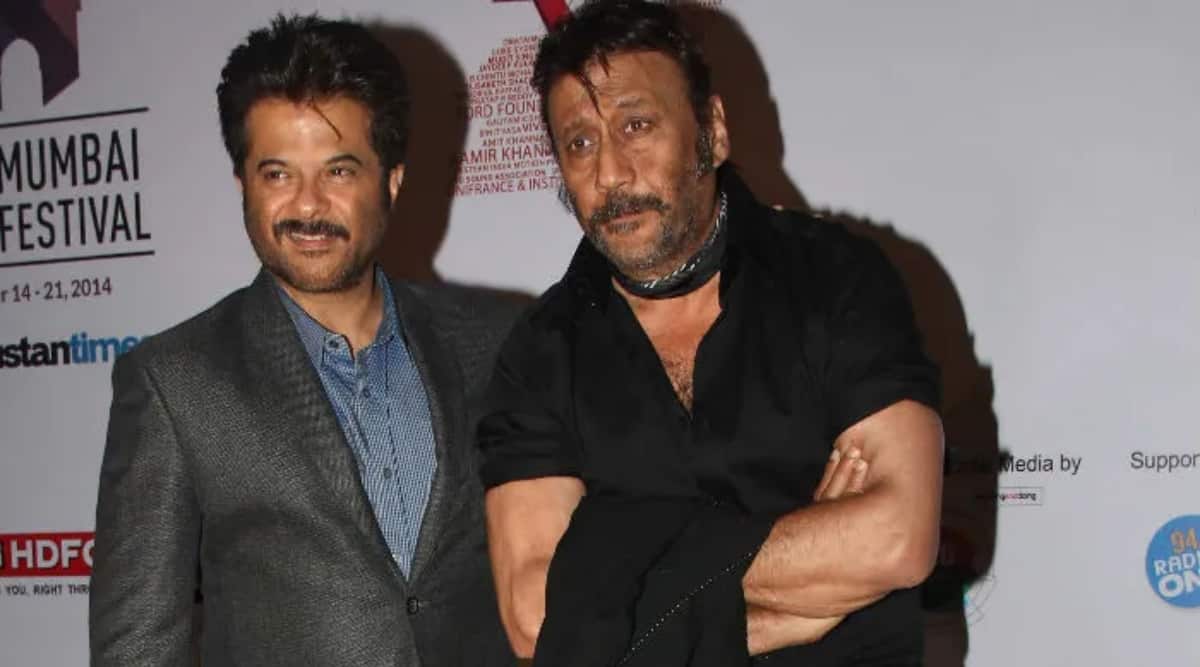 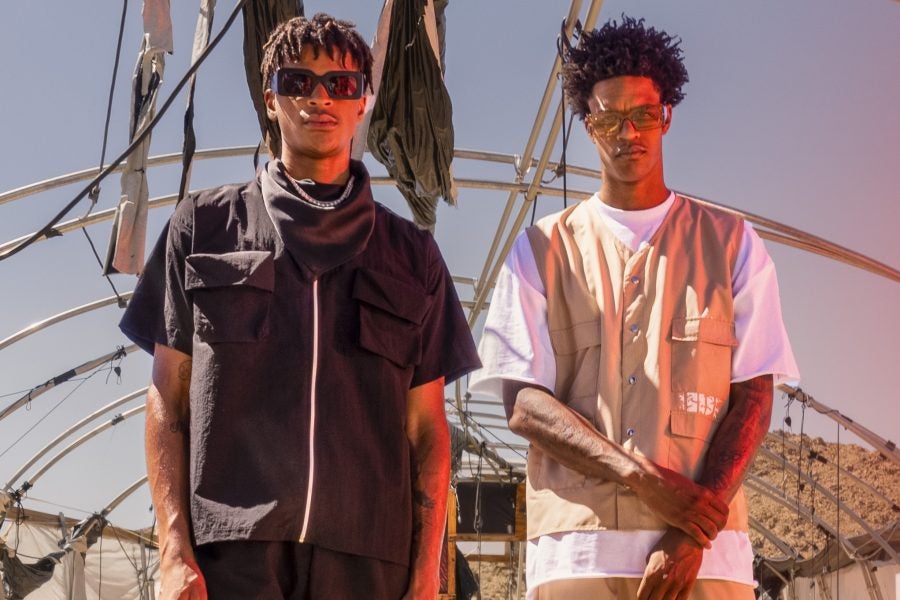