After weeks of legal battle between producers of hit Kannada film Cantara and Kerala-based band Taikudam Bridge take matters in a new direction.The band claims plagiarism for “”Varaha Roopammovie song. A court in Kerala, which had previously imposed a ban and passed an interim injunction against the song’s use in the film, has revoked that order and further lifted the song’s ban.

According to a new report, the Kozhikode District Court has dismissed a petition filed by the band on the grounds of lack of jurisdiction, meaning the ban has been revoked. This is a big setback for the Tykedam bridge band, who were pretty confident of a post-injunction victory. We have to see if they maintain this position or withdraw their complaint.

In particular, this came after the Tykudam Bridge band claimed that the song “Varaha Roopam” was copied from one of their famous songs, “Navarasam”, and used without permission by the Kantara makers. Following their plea, the Kozhikode District Court ruled in favor of the band and imposed a further ban. Shortly after this, the song was also removed from the OTT version of the film.

Biggest Kannada movie of the year Cantara It revolves around a mysterious battle between mankind and nature. There will also be a traditional ritual dance performance ‘Bhoota Kola’ where local spirits and deities are worshiped in the village.

Directed by Rishab Shetty, who also starred in this work, Cantara has already earned over Rs 40 crore at the global box office and is still doing well. 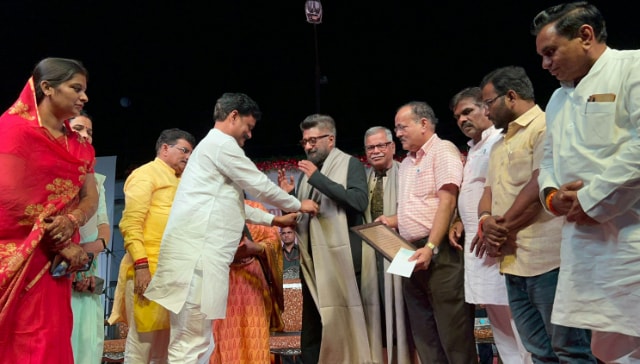 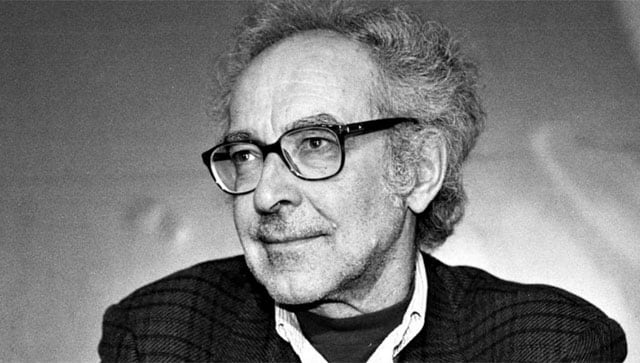