After getting married last December, Bollywood actress Katrina Kaif recently celebrated her first Karva Chauth with her beloved husband Vicky Kaushal. It was filmed and captivated fans. Sharing a few glimpses from her first Karva Chauth, her Katrina took to her Instagram to show her husband and her in-laws standing on the balcony of their home, watching the I posted a photo when it looked fully equipped for the occasion.

Meanwhile, the actress also talked about her married life and her first Karva Chot with Vicki.In a special conversation with Pink Villa, phone boot Sharing details of her celebration, the actress said she got hungry while waiting for the moon in the evening. , the moon was supposed to be seen in Mumbai at 9:01 but didn’t show up until 9:35. I got

‘I didn’t ask him to fast for me, he did it himself’: Vicki Kaushal’s Katrina fasted for her
Apart from her own fasting, Katrina also said that her husband Vicky Kaushal She also fasted calling it “the sweetest thing”.

The actress said she shouldn’t let her fast alone, and she never asked him to do it, and didn’t really say anything. Of course, his parents also came.It was our first year of marriage, so there was a pooja and all that.It was all lovely,” she added.

Earlier Thursday, both Katrina and Vicky shared the first Karva Chauth photo on their Instagram handles.

Notably, after hiding their relationship for several years, the couple finally got married in December 2021 in a private ceremony attended by close friends and family. became a hot topic.

“When Hrithik Roshan forgot to wear a hair patch” KRK mocked a viral video showing HR being partially bald, and netizens hit back with Deshdrohi Memes. "When You Forget To Act" 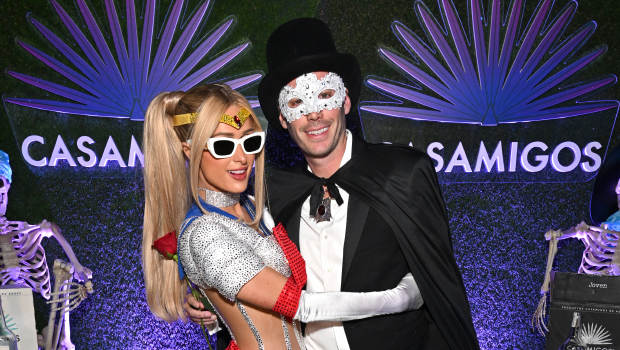 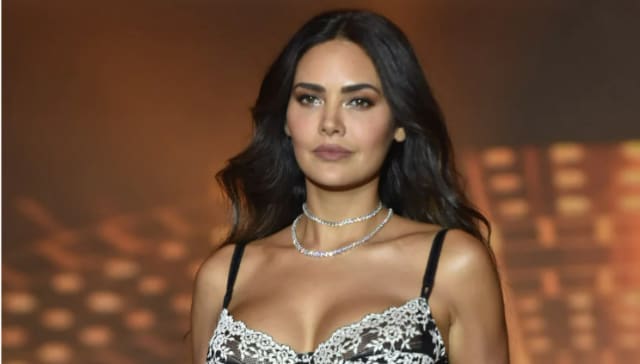 Check out Esha Gupta’s best photos on her 37th birthday