Katrina, who is currently married to actor Vicky Kaushal, reportedly started dating Salman Khan in 2005. The couple separated after several years of dating, but have maintained a cordial relationship ever since. Katrina has also affirmed many times that Salman is her “true friend”.

talk about salman Speaking at the Hindustan Times Mint Asia Leadership Summit in Singapore, Katrina said: No struggle, no contact, suddenly our paths cross and he’s there…he seems to be able to feel it all the time. Like I said, it’s a bit of an intuitive relationship. Salman is definitely a friend for life. He is the one who can be completely trusted. I trust him implicitly and I think we have that connection.

The duo first appeared in the 2005 film Main Pyar Kyun Kiya. Since then, the two have appeared together in films such as Her Partner, Ek Tha Tiger, and Bharat. Salman and Katrina are working together again on their next film, Tiger 3, which is set to be released in full on Diwali 2023. 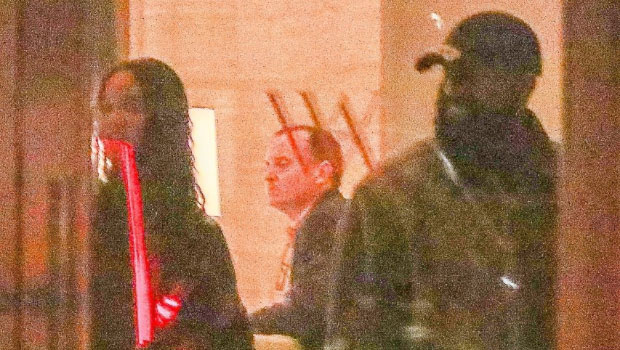