Kartik shared a photo of the clapboard with the movie’s name on it. He captioned the photo, “A night shoot like this.” The film is reportedly a soulful musical love saga. Directed by National Award-winning director Samir Vidwans. The film is set to hit theaters on June 29, 2023.

Previously, the title of this film was ‘Satyanarayan Ki Kata’. However, the makers faced backlash for the same after many claimed it hurt their religious feelings.

Amitabh Bachchan says he sent a voice note to revive Raju Srivastava. "He opened his eyes, but then..." 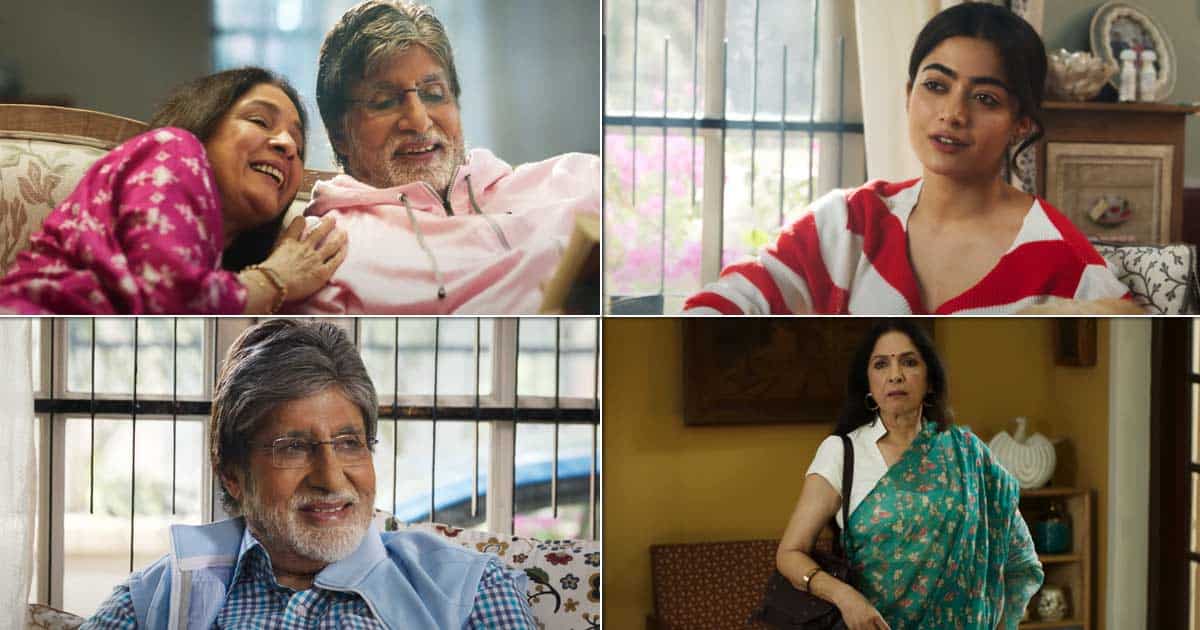 Here’s why Madhuri Dixit feels that ’90s actresses are more fleshed out than actors.