mythical action-adventure thriller Kartikeya 2 The main character is Nikhil Siddhartha. The sequel to Kartikeya, released in 2014, was a commercial success. During its theatrical release, the film received positive reviews. The film will be streamed on ZEE5 Global.

The plot of Karthikeya 2 revolves around an expert archaeologist who discovers in Greece an anklet dating from Lord Krishna’s time. He is being watched by a secret group of gang-like evil leaders who oppose the progress of civilization. Nikhil Siddhartha portrays his Karthikeya role, a staunch scientist with no interest in spirituality or religion.

his mother disagrees. She likes listening to sermons and bhajans. Due to unforeseen circumstances, the protagonist has to emigrate to Dwaraka, and the world awaits him on a wild adventure. 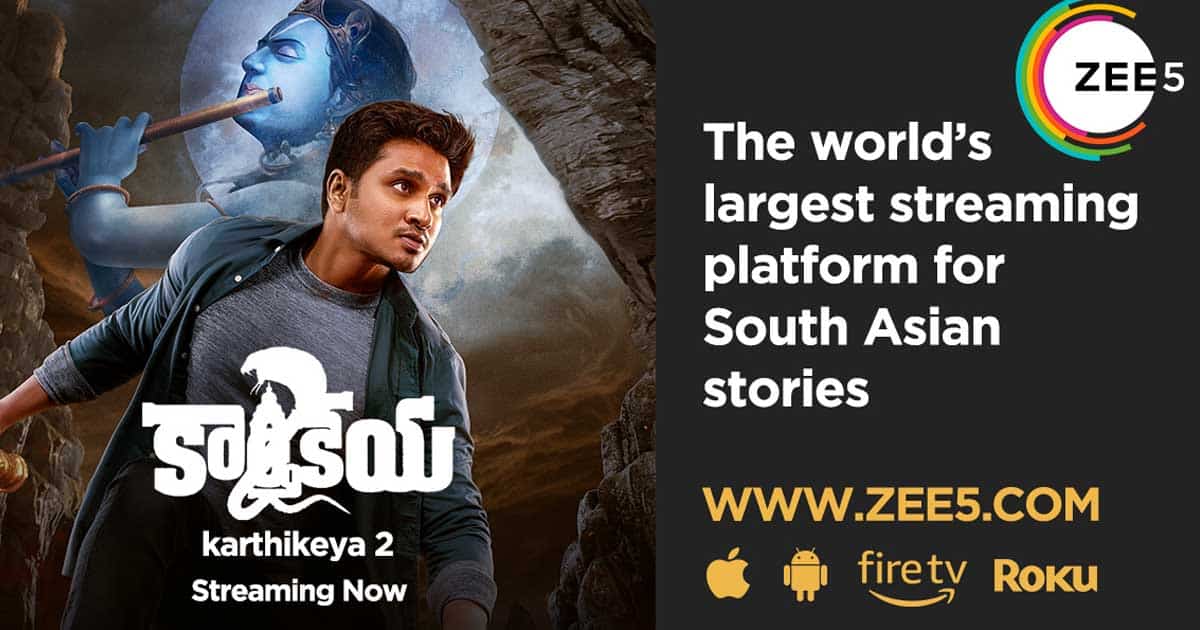 The Karthikeya 2 trailer keeps you on the edge of your seat from the first frame to the last, waiting to see what happens next. I can see you explaining the mystery.

Kartikeya 2 will be available to stream in Tamil and Telugu on ZEE5 Global from 5 October 2022. You can see the movie trailer from the right. here if you haven’t already.

Disclaimer: This article was written by the HTBS team on behalf of the brand.

Must read: Godfather Twitter Review Out! “Chiranjeevi is better than Lucifer, but Mohanlal can’t be Godfather” Netizens thumbs up

Inside the Sindoor Khela by Rani Mukerji, Kajol, Tanisha Mukerji and Sumona Chakravarti 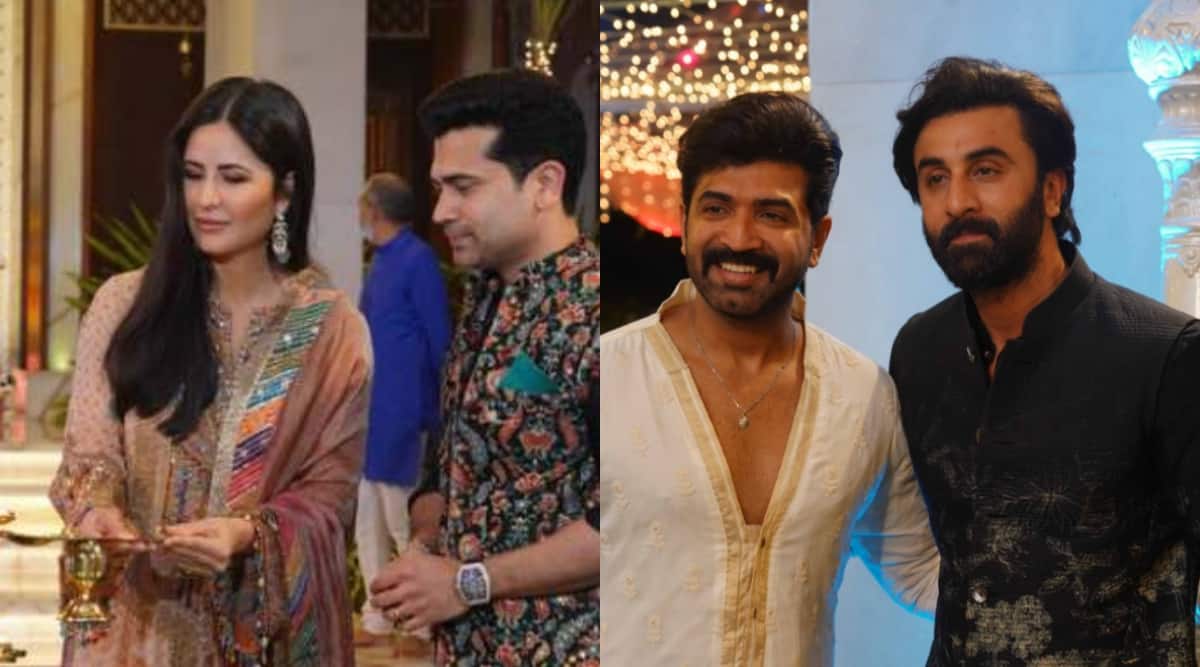 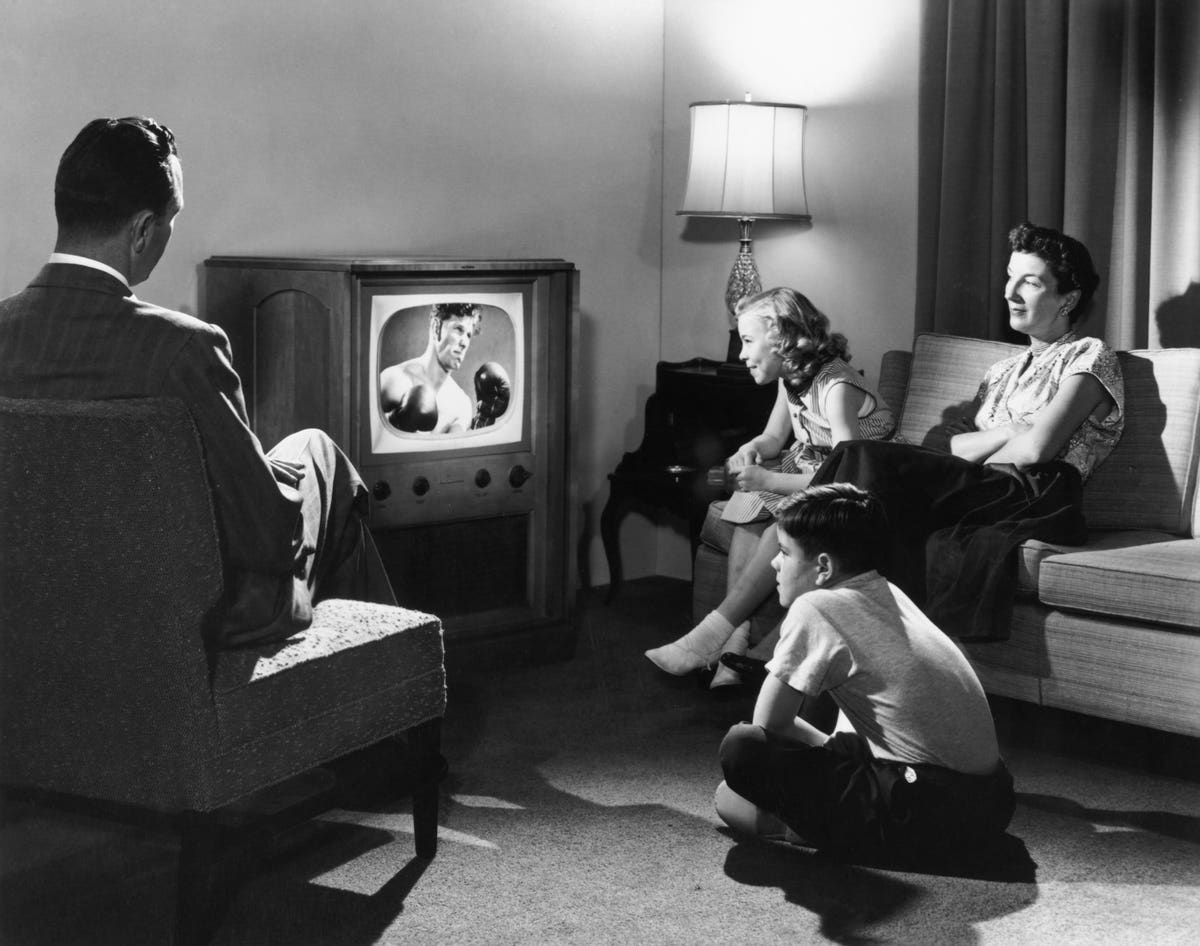