During an appearance on The Late Show with Stephen Colbert on Monday night, actor Inception discussed everything he went on to get the billionaire businessman to appear in a future TV series that focuses on the rise and fall of former Uber boss, Travis Kolonik.

“(Co-creator) Brian Koppelman is friends with Mark Cuban, and he was going to have a drink with him,” he explained. “And I said, ‘Okay, I’m going to shoot a video asking Mark Cuban to play himself in Super Pumped.’ I made a video on my phone and made it 10 takes. And I told him how important it would be and how much it would mean to me to come to the show. He makes a video and sends it to me. He is really cute. (He says): “I think you’re such a great actor, etc., but if you want me to be on the show, you’re going to have to kiss a lot more than that.”

Gordon-Levitt thought about the request of Dallas Mavericks owner Cuban and made another video in which he wears a Mavericks cap, although he is a fan of the Los Angeles Lakers.

“I love Mark Cuban – Shark Tank – this is my show! You can see how big a deal it is for me to do that. Go Mavs!” Exclaimed the star in the clip. “Have you seen their owner? So beautiful and smart … is that kiss enough? Come and make a scene!”

The premiere of Super Pumped is scheduled for February 27 on Showtime. 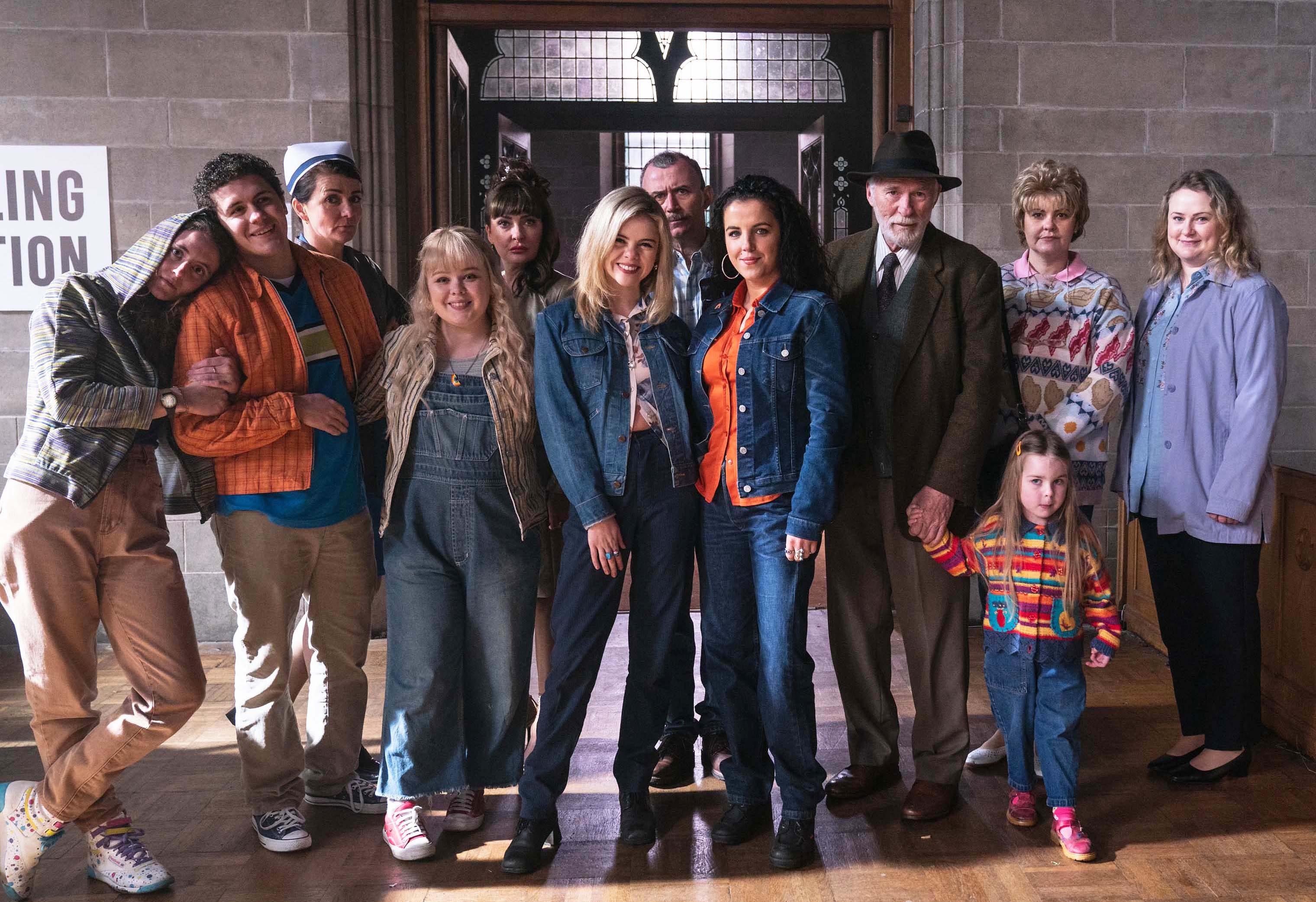 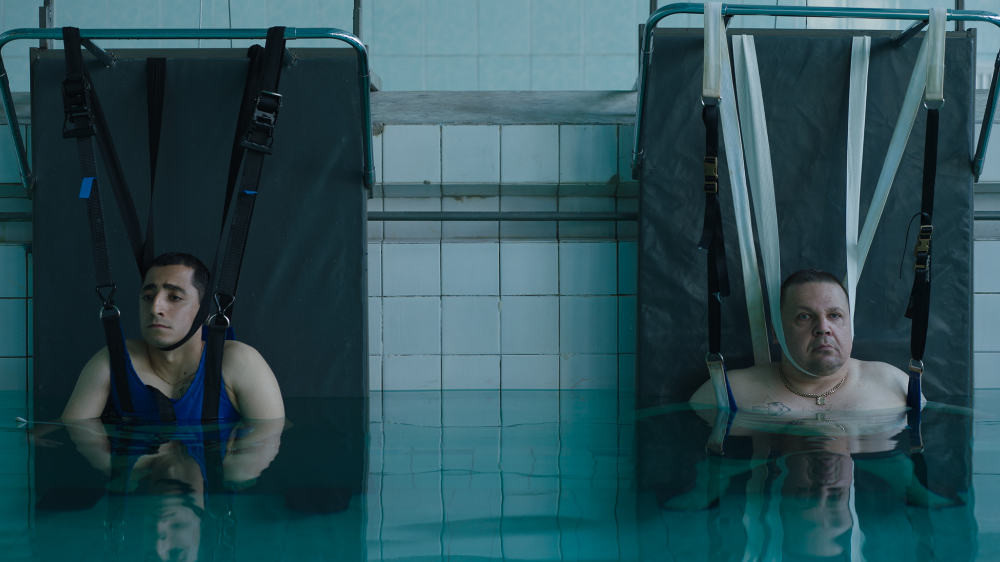