Not everything is perfect Teresa Giudice50, preparing for walk down the aisle. A new report claims that her brother Joe Gorga42, and his wife (and former BFF Teresa Melissa Gorga), 43, will not attend the wedding. The source said Page six that although “they were invited”, the married couple declines an invitation to the wedding of Jo’s only sibling. “It was very tense Housewives finale filmed earlier this week,” the source explained, but no other details were available.

Teresa’s social media photos from her bachelor/bachelorette party with Luis did not include a photo of Joe and Melissa. But trouble had been brewing for some time. The The Real Housewives of New Jersey partners had a falling out earlier this year and Melissa admitted that she had “no fault” about the loss of his former friendship with Teresa.

“I really feel like I’ve hit every avenue,” Melissa said rates Remember everything podcast in May. “I have no fault.” She also said she felt “free” after they came to an understanding during RONJ Reunion 12th season. “You can say that we don’t have the best relationship and I don’t feel guilty because I tried very hard and I know I tried very hard – for my relatives and for Joe,” she said. Teresa told Melissa that they “not close”, and Melisaa then dug into the knife even more. “Let’s stop pretending we have a relationship [then] because you’ve proven to everyone that we’re not.’

It didn’t help that Teresa also lashed out at her brother during the taping of the reunion episode, forcing him to leave the set, saying, “You have to stop putting me down” and “acting like a sister.” Teresa later said she would “take the blame” and claimed that she “adores” her brother, but based on her latest post, that doesn’t seem to be enough to heal the rift.

However, the bride looks happy before the wedding. She was saw kissing the bridegroom Luis Ruelas as the two arrived for a rehearsal at Park Chateau Mansion in East Brunswick, New Jersey on Friday, August 5.

Emmerdale's Leila is swooning, but is her marriage over? 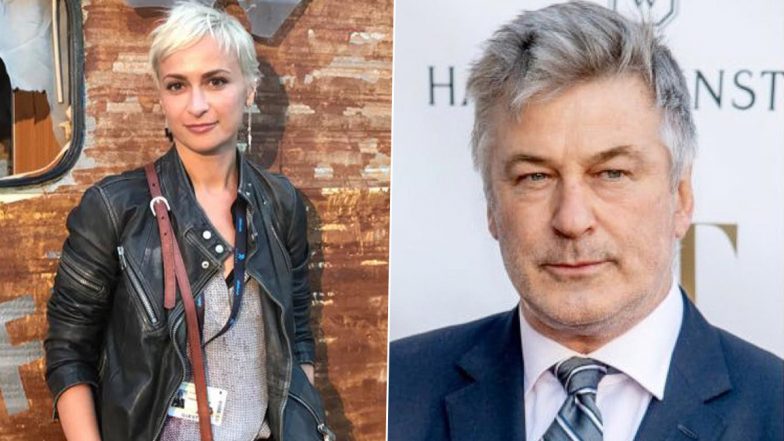 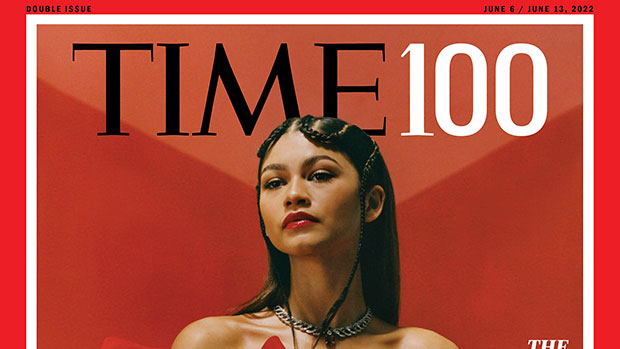 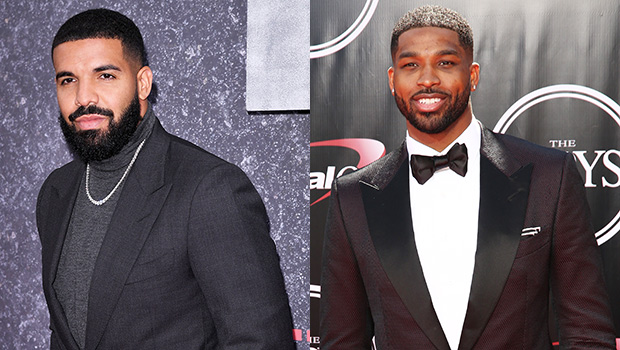