James Cameron reveals why it took over a decade to come up with a sequel to the first hugely successful Avatar movie. Avatar: The Way of Water is gearing up for release, and the Academy Award-winning filmmaker has his Avatars 3 and 4 ready, but it all depends on the fate of his December 16th release. depends on (Please also read: James Cameron calls Avatar’s heroes more realistic than “childless” superheroes.Marvel fans remind him of Iron Man)

When Avatar was released in 2009, it proved to be not only a commercial success, but also very important. The film became the highest-grossing film of all time ($2.92 billion worldwide) and was nominated for nine Academy Awards. It paved the way for so many films that dared to experiment with filmmaking techniques, but James was in no rush to build it into a franchise.

In an interview with The Hollywood Reporter, the director revealed: You cry for a tree’ and how climate change and environmental issues played a big part in making the long-running sequel. And what was over the horizon in 2009 may be right in front of us now, it may no longer be entertainment.” Said. He added, “The filmmaker’s role is to offer constructive solutions, not to ruin everything darkly.”

When asked about the cultural impact of the first film even 10 years after its release, James Cameron said every film has its own moments and everyone in the industry expects sequels sooner rather than later. Nonetheless, he said he believed in the timing. Sequel. “That’s how the industry works,” said the director. Marvel has probably 26 movies to build the universe, with characters cross-pollinated. So it’s an irrelevant discussion. We’ll see what happens after this movie. “ 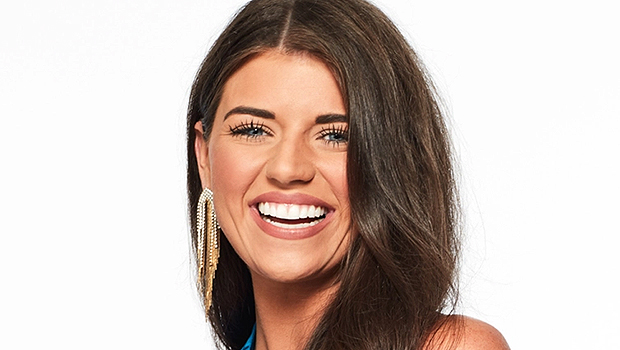