I’m not a comedian…I’m Lenny Bruce approaching 400th performance. This smash his hit ran for 9 months off his 125th performance in LA, where he ran on Broadway and received dozens of rave reviews, including “Critic’s Choice.” los angeles times and “great & wonderful” – George Penacchio, ABC7.

I’m not a comedian…I’m Lenny Bruce It’s about the legendary Lenny Bruce, the comedian, social commentator, and satirist who set the stage for counterculture-era comedians like Woody Allen, George Garland, and Richard Pryor. The show chronicles the life and death of Lenny Bruce through his personal pain, his belief in free speech, and his social commentary.

Starring in this one-man tribute, Ronnie Marmo is a veteran actor, writer and producer who has created a compelling theatrical masterpiece. He has produced over 110 of his plays and has appeared in over 70 feature films and TV shows.

Marumo-san’s acting was so powerful and charming that I laughed and cried every time.

From my experience watching Lenny Bruce perform in the 60’s, Marmo’s performance felt like a revival of Lenny’s.

The show was perfect.. the lighting and sound were perfect. The show is impeccably executed and reflects the experience and prodigious talent of director Joe Mantegna, who many know for his lead roles in CBS dramas. Criminal mind.

The NoHo community is thrilled to see Theater 68 back in action after COVID-19.MeI’m not a comedian…I’m Lenny Bruceis a great example of what you can expect to see in the new show. Theater 68 Arts ComplexKudos to Ronnie Marmo, Artistic Director of Theater 68 and Racquel Lehrman of Theater Planners for their vision and determination to create this beautiful complex of three theaters and rehearsal spaces in the NoHo Arts District .

After the success of the first season, Quinta Brunson and 'Abbott Elementary' face the challenges of the second season 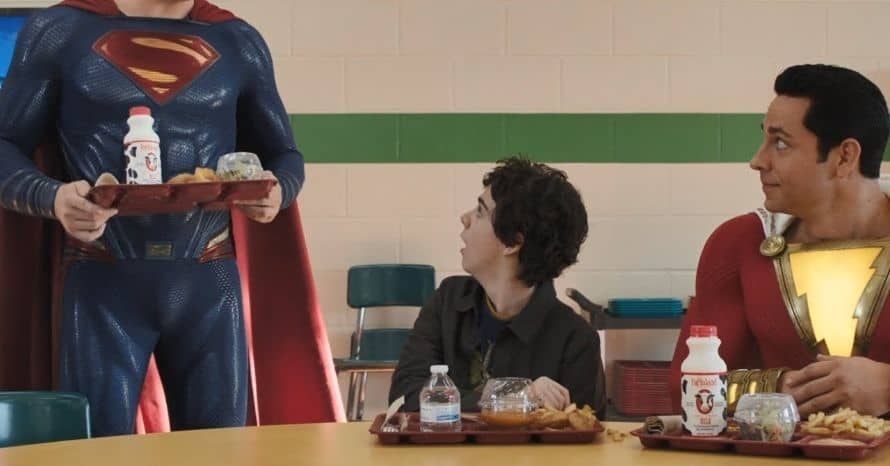 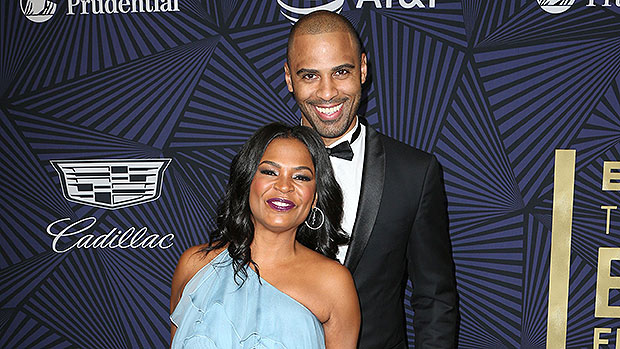