Hulu’s original drama series “Lies” has been renewed for season 2.

“Tell Me Lies” follows a turbulent yet engrossing relationship that unfolds over eight years. When Lucy Albright and Stephen DeMarco meet in college, they are in a formative age when seemingly mundane choices lead to irreversible consequences. quickly descend into an addictive tangle that permanently changes not only their lives, but the lives of everyone around them. 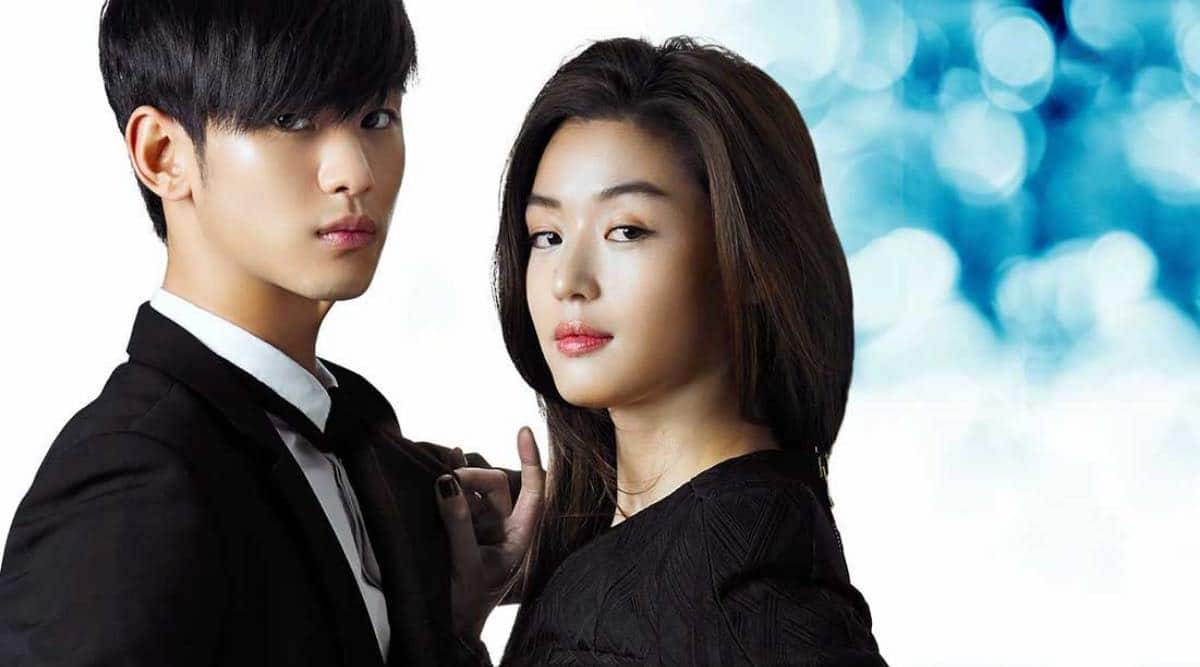 Revisit Jun Ji-hyun’s ‘You Who Came From The Stars’ with Kim Soo-hyun: A Fever Dream That’s Incredibly Adorable 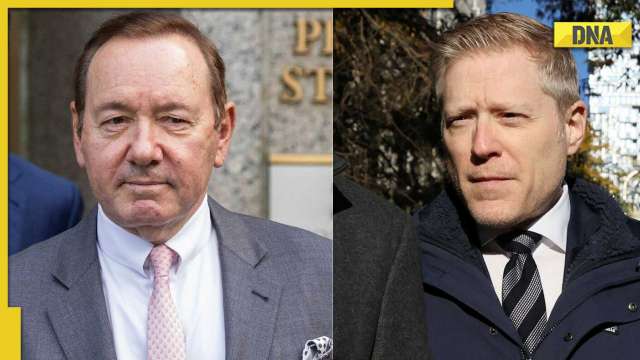