“The Plainville Girl” is inspired by the true story of Michelle Carter’s unprecedented suicide case. Based on Jesse Baron’s article of the same name in Esquire, the limited series explores Carter’s relationship with Conrad Roy III and the events that led to his death and later her conviction in manslaughter.

The premiere of “The Plainville Girl” will take place at Hulu with three episodes on Tuesday, March 29, 2022.

Hulu has released a trailer for the new series “Plainville Girl”

Colin Farrell's series "Penguin" will follow the events of "Batman" 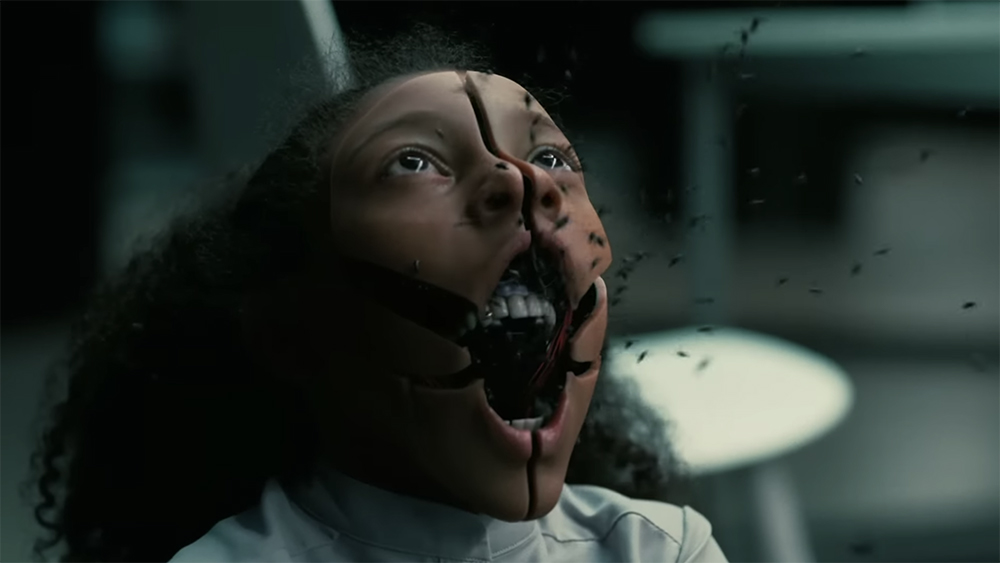 The teaser of the 4th season of “World of the Western World” released by HBO, the premiere date in June is set 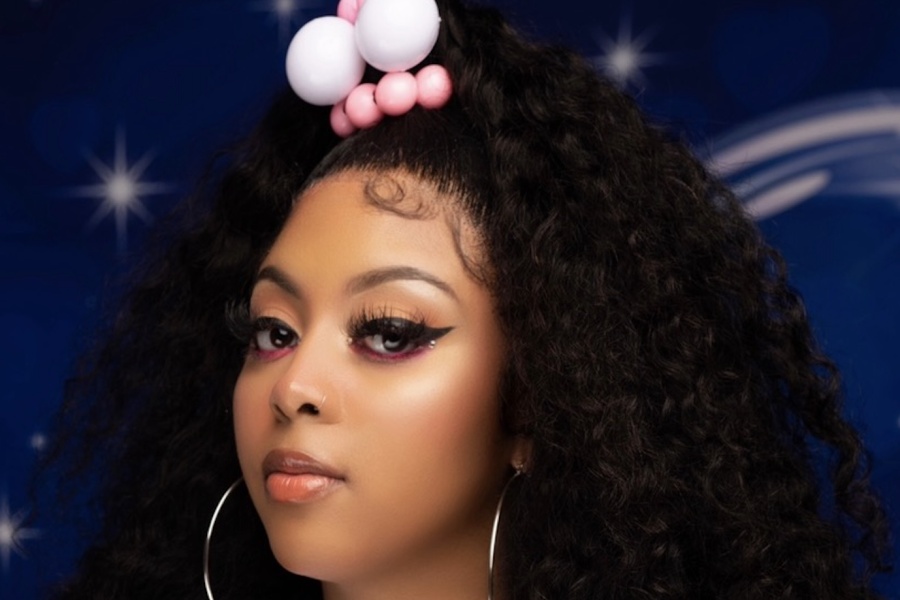 This 25-year-old beauty entrepreneur has launched a makeup brand dedicated to black nostalgia, which is loved by celebrities of our childhood