Bet+ announced their popular TV show First Wives Club We will be back on Thursday, November 17th.

As the women gather to celebrate Hazel’s wedding, something unexpected happens. Hazel copes by throwing herself into her job, where she clashes with her newly empowered colleagues. With a newfound desire for her life, Bree dives headfirst into extreme adventures. Jayla struggles to prove herself at her new company. With old flames, shifting power dynamics, and her one epic heist, the girls learn how to overcome their sense of loss and discover what’s truly important to them.

Check out the Season 3 trailer below. 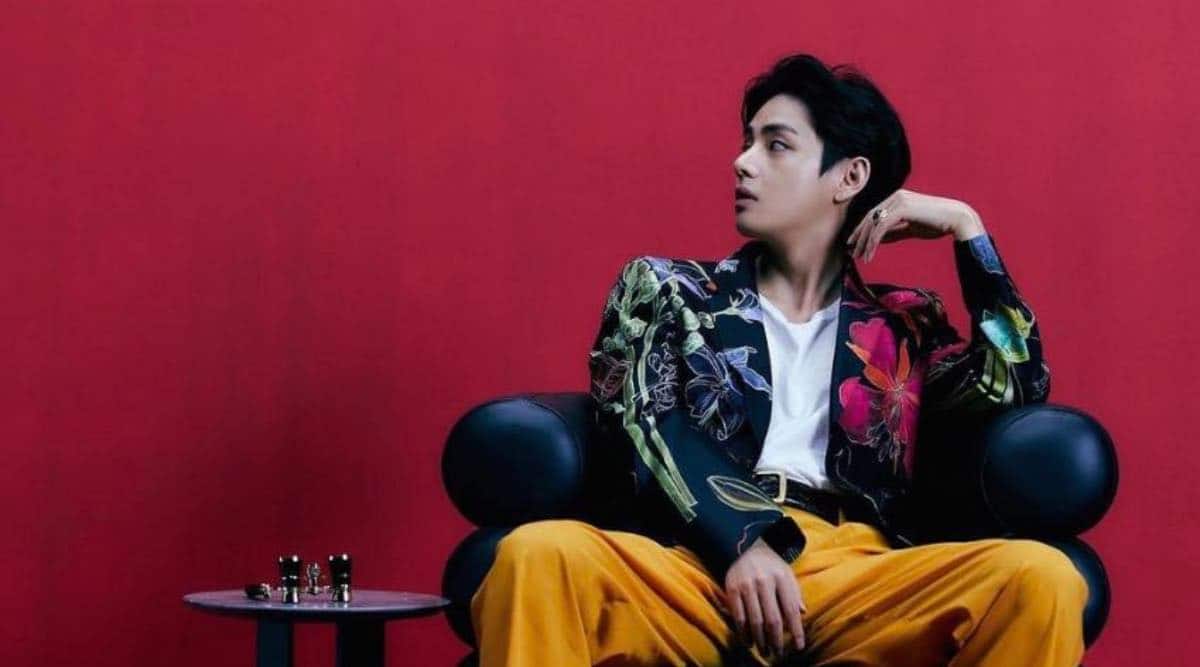 BTS’s V is expected to return to acting amid album hype, and ARMYs are elated to want him to play CEO in romantic drama: ‘We’re not ready… “ 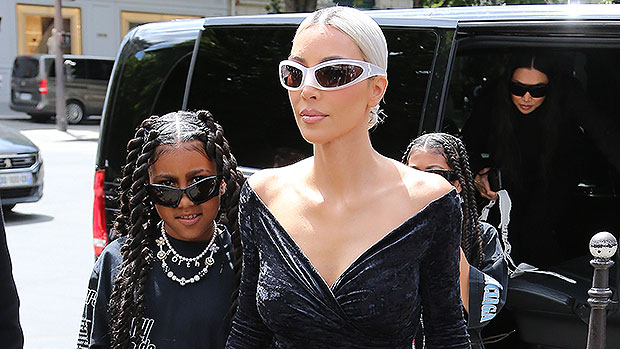 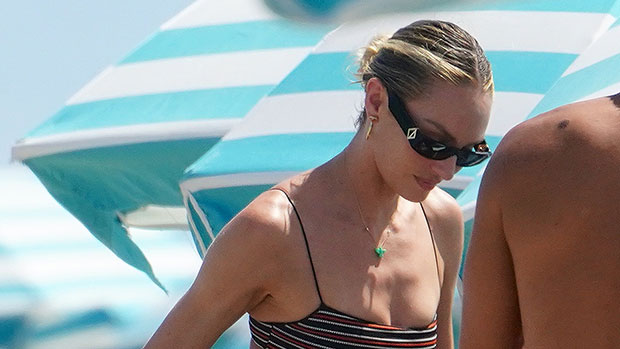