A first look at the upcoming Jude Law Star Wars series skeleton crew It was announced at the D23 Expo.

one of the latest Star Wars Series currently in production skeleton crew. Featuring Jude Law, the series centers around a group of intergalactic children during the New Republic era. Return of the Jedi When Awakening of the Force.

The series, directed by Jon Watts and Chris Ford, is said to be an original story with new characters.in production skeleton crew After wrapping, Watts and Ford attended the D23 Expo in Anaheim to introduce the series’ Jude Law character for the first time. 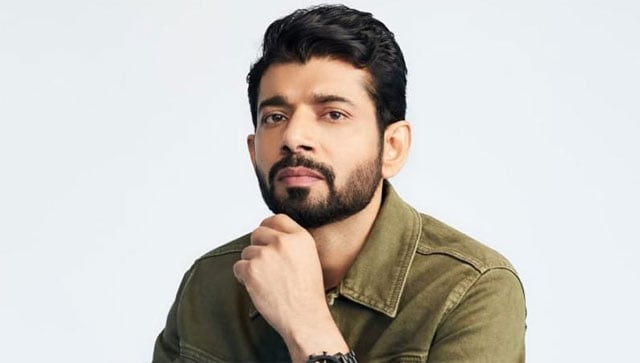