London Documentary Specialist Afterwards has restructured its business and sales departments as it continues to expand production.

Former Western Edge Pictures CEO Will Kane will join the company as head of business, working closely with CEO Anna Godas and head of acquisitions and distribution Olli Harbottle to expand Dogwoof’s production and financing.

Meanwhile, Cleo Weger has been promoted to head of sales, and former head of sales and acquisitions at TVF International Katie Bench has joined the new senior director of sales.

Weger joined her in 2014 and took over as sales director in 2017 and then sales manager in 2019. She will lead an expanded sales team in all sales and pre-sales departments, as well as at festivals. Bench, which specializes in sales for Latin America, Iberia and the Benelux at TVF, will oversee TV sales in a number of territories. Both executives will attend Sheffield DocFest this week and meet at MeetMarket.

Ana Vicente, who oversaw the sales team, is entering a new role in strategy and business development.

The restructuring is because Dogwoof – which has traditionally been known as an agent and distributor of documentary sales – seeks to combine production, sales, financing and distribution.

Godas said: “At Dogwoof we believe in developing our talents such as Cleo and Ana because our team is just the key to our success. In addition, we are growing aggressively in production and sales, and we need people like Katie and Will to help take us to the next level. ”

Weger added: “I am very excited to take the next step as Head of Sales at Dogwoof as we continue to grow and bring to market a number of incredible films and projects. Will and Katie are a brilliant addition to our growing team that will help expand our reach. ”

Vicente said: “I am proud to have been involved in the transformation of Dogwoof over the last 10 years. It was a trip. I am grateful to have been entrusted with this new role, and look forward to continuing on the path of further development of the Dogwoof extension. ”

Recently sold Dogwoof titles include director Mark Cousins’ new documentary “History of the Film” “My Name is Alfred Hitchcock” and “Lynch / Oz” by Alexander O. Philip, which premiered at the Tribeca. Kane will be involved in all legal and business matters, playing a key role in structuring the growing amount of investment in the production and financing of Dogwoof.

Last year, Dogwoof added four more new team members, including Debbie London, who joined the production manager to keep up with the growing number of titles in production; Nafi Gordon-Sai, who became head of the home entertainment department and came from BT Vision to develop the company’s platform, Dogwoof on Demand; former Trafalgar Releasing CEO Tom Hawson, who has joined the head of theater sales; and Rachel Brown, who came from Independent Entertainment’s manufacturing division as director of sales and marketing as well as executive director of software at Godas.

Vicky Kaushal says she feels settled after her marriage to Katrina Kaif; "It's going well" 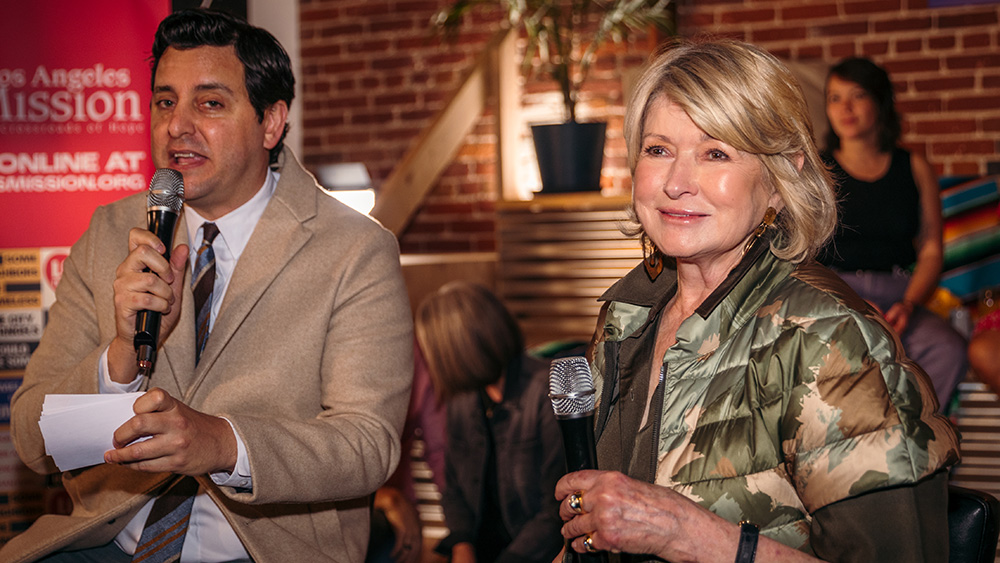 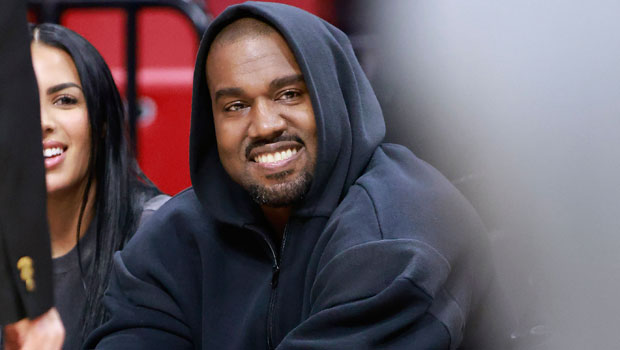 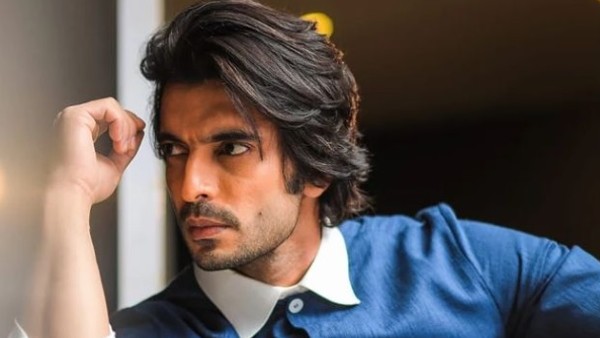 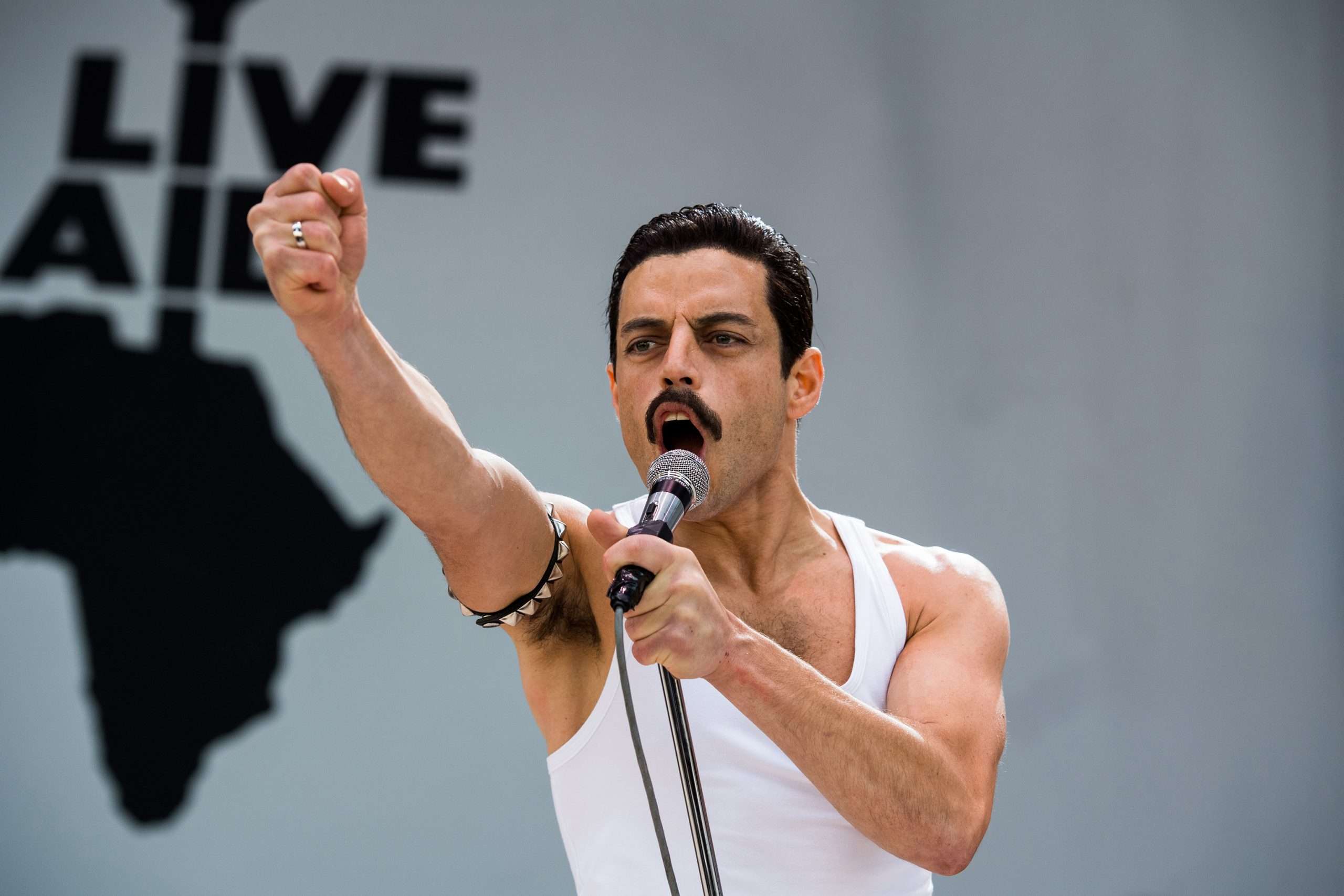