Neela Film Productions, which funds the show, also said the news was fake.Disha Vakani quit Taarak Mehta Ka Ooltah Chashmah in 2017 after giving birth to her first child. The team has been waiting for her return, but the actor, who recently had another baby, seems less than enthusiastic about returning.

Speaking at a press conference introducing the new Taalak Mehta, Asit Kumar Modi said: It’s been almost five years and people are still talking about her. Her absence is being felt by everyone, myself included. I have so much respect for her and have waited for her even during her pandemic. I am still waiting for her today. She hopes that she will miraculously return. “

He later promised to get a new actor to play the part, even if Disha Vakani didn’t return.
“Even at home, change is necessary. And I’m sure the audience will embrace new faces if they need to. I’m a very positive person and never lose hope. No matter what happens, , that would be the best,” he added. 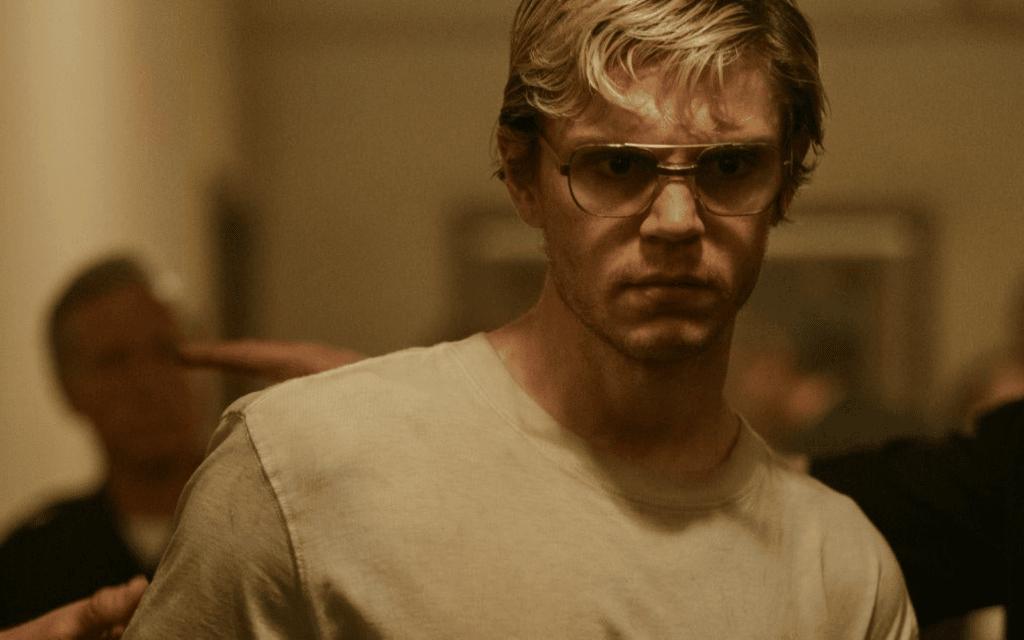 ‘Dahmer’ is 660% more popular than Netflix’s next closest show 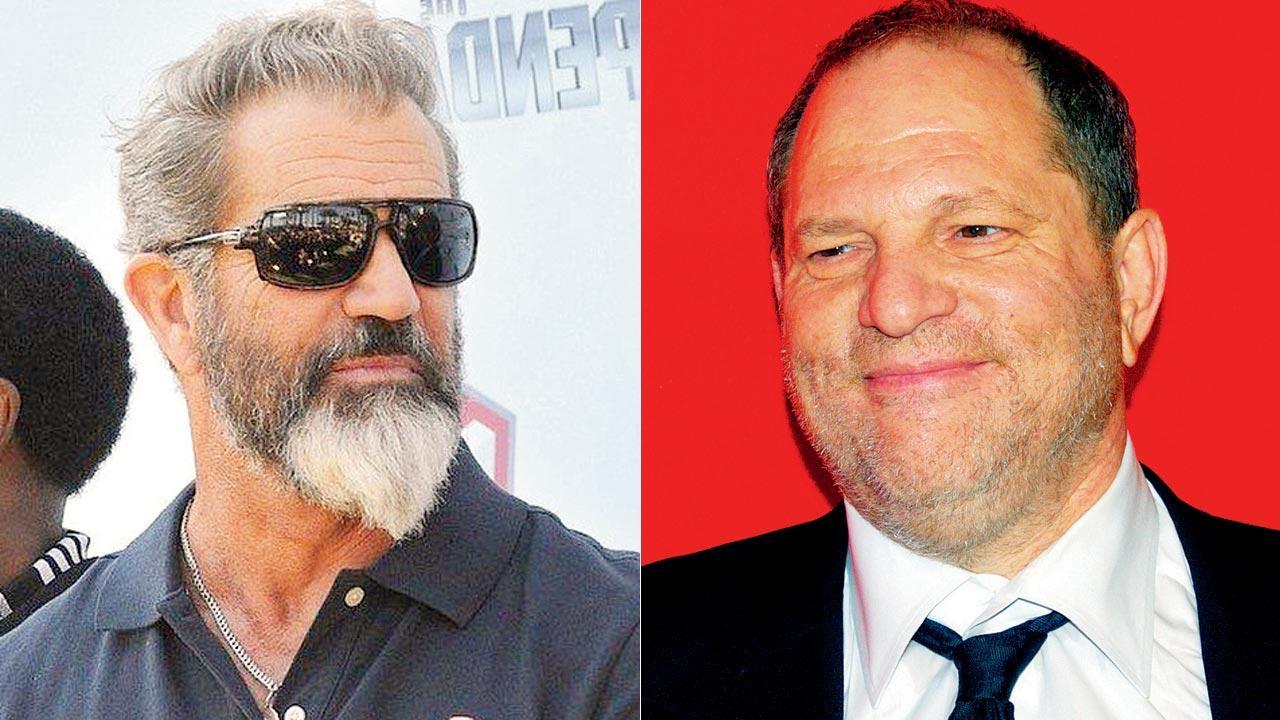