Death in Paradise Season 11 may have just ended on BBC One, but after what Spectators of the final will want to know when they return to St. Mary’s.

Well, talking exclusively with RadioTimes.comCommissioner Selwin Patterson’s actor Don Warinton has revealed that the cast will soon travel to Guadeloupe, which is also a fictional St. Mary’s.

Warinton said: “We’re still in England, we haven’t started yet. I think we’ll start sometime in May. That’s why I don’t know what we will do when we leave. “

While we don’t have a release date for the new season, a Christmas special has been confirmed, and the show has stuck to a January release date of Season 2, so we’re looking forward to seeing Death in Paradise Season 12 follow the same schedule.

To learn more about where the hit series is being shot, check out our A Guide to Placing Death in Paradise.

“Death in Paradise” is now available for viewing on BBC iPlayer. See what else is happening to ours Teleguideand look at the rest of ours Drama coverage.

Daniel, Ianna and Dipty from Love Is Blind reunited in Las Vegas 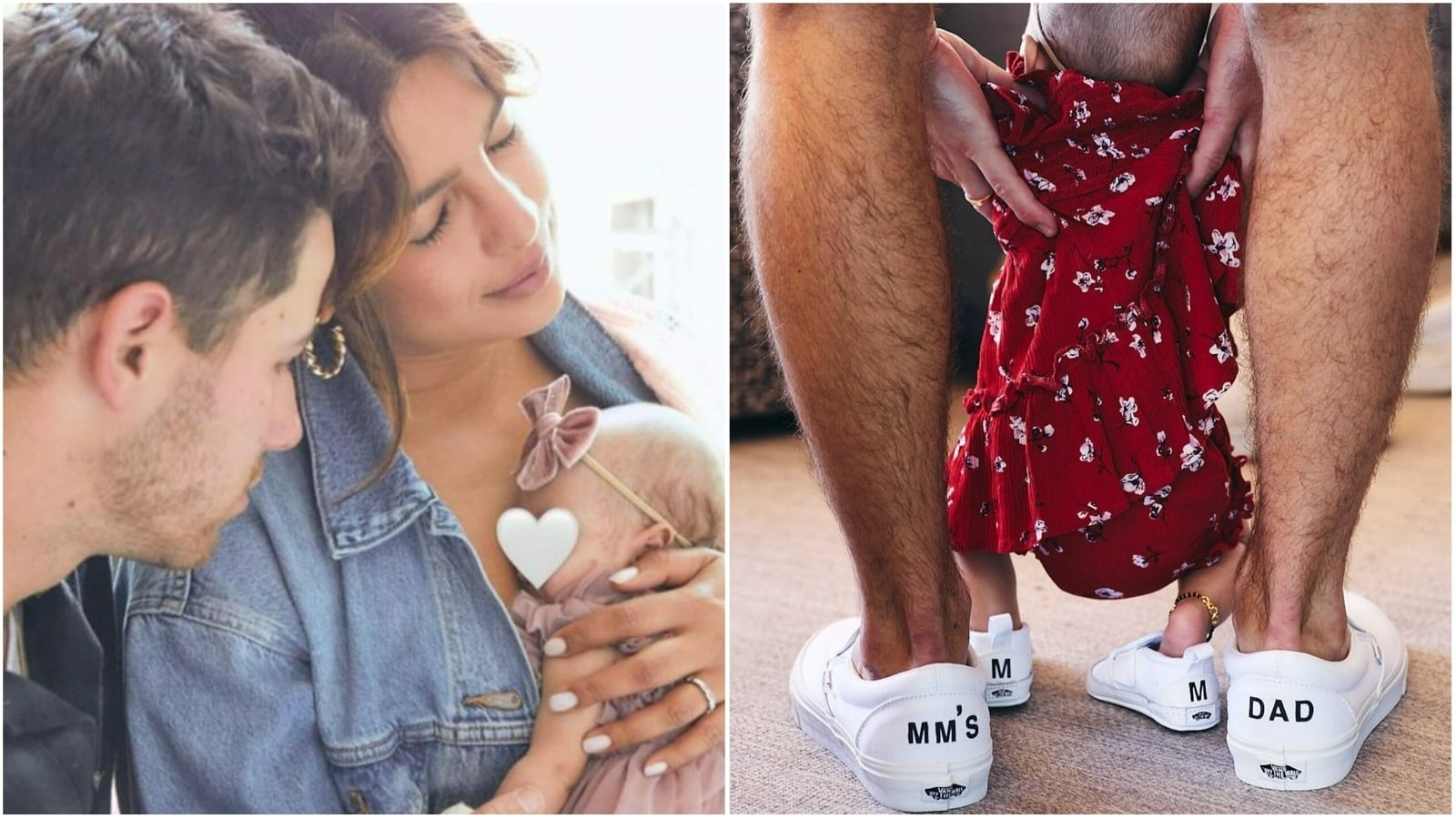 Here are the models of covers for swimming SI 2022!