Comscore CEO and executive vice chairman Bill Livek announced on Monday his intention to step down, although a specific departure date has not been set until he remains vice president of Comscore until the end of his term in mid-2024.

Livek previously served as CEO of Rentrak through its merger with Comscore in 2016, after which he served on the board of the expanded company for three years until becoming CEO in 2019. His career in measuring media began in 1978.

“We have been honored to serve Comscore’s shareholders, customers and employees, and I am so proud of what we have achieved together as a team to make Comscore synonymous with census measurements,” Livek said in a press release. “I am confident in the future of Comscore and have the honor of continuing to be a part of it.”

“On behalf of Comscore’s boards, staff and industry, we want to thank Bill for his leadership and successful turn in Comscore,” added Comscore Chairman Brent Rosenthal. “Bill has ensured that Comscore is in a stronger position than ever and ready to serve the future of media measurement.”

Comscore CEO Bill Livek has announced his intention to resign 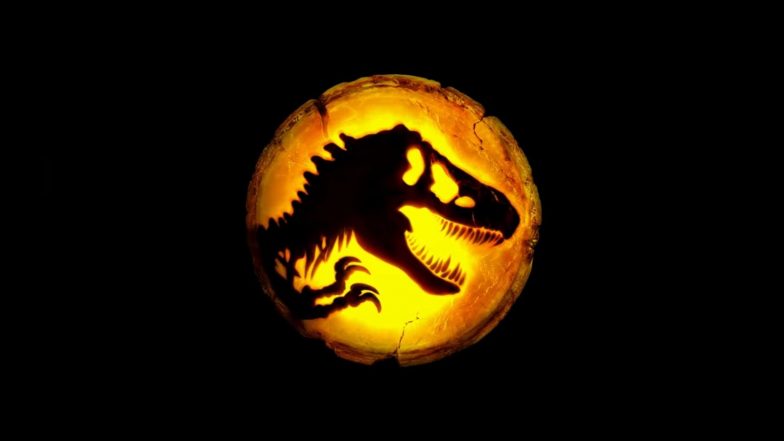 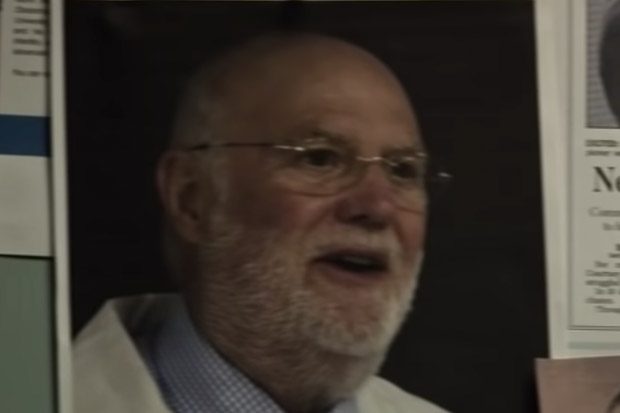 Where is Donald Klein now? Today is Dr. “Our Father” from Netflix 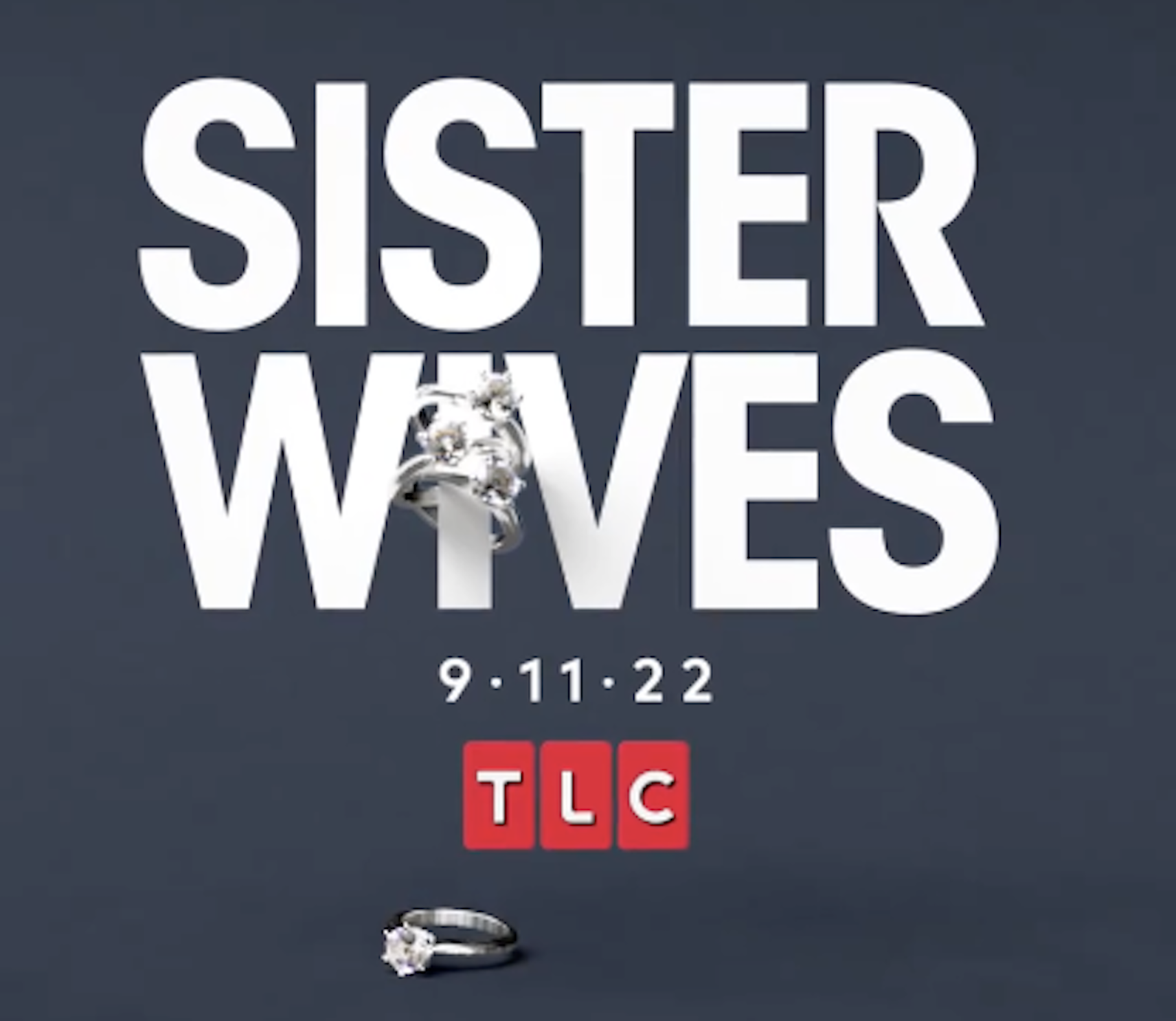