When it comes to American politics, good fight It certainly lives up to its name as it pulls no punches when criticizing real-life politicians and institutions.The show went into its final season and star Christine Baranski She said she doesn’t get much feedback about the show’s political targets.She also believes that political elements are a secondary part of the show.

good fight is currently streaming on Paramount+ with new episodes added every Thursday. 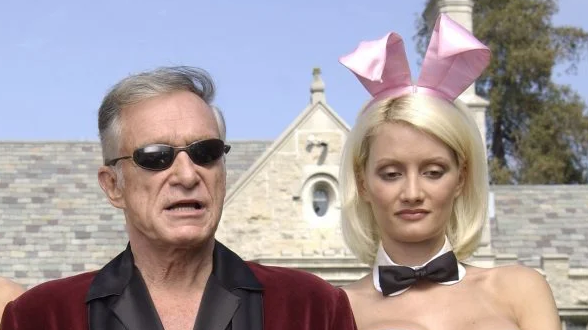