Christian Bale is an incredibly diverse actor in terms of his portfolio. He plays a villain in his fourth Marvel movie.

It wouldn’t be Bale’s first time starring in a superhero movie, but his last experience was directed by Christopher Nolan, this one with Taika Waititi at the helm. So Bale was in completely uncharted territory.

In a recent interview with GQ magazine, Bale admitted that he was very confused on the set of Thor: Love and Thunder, especially due to the excessive use of green screens. He explained in the following words.

“It’s the first time I’ve ever done that,” Bale said of his experience acting on a green screen. you have a good person There are other actors who are far more experienced than me. Can you tell the difference between one day and the next? No, definitely not. you don’t know what to do ”

Bale also said he had trouble even finding where he should be.

Bale had previously admitted that he didn’t know this world of Marvel, so people said he was in the MCU, but didn’t know what that meant.

https://celebrityinsider.org/christian-bale-admits-he-was-clueless-on-the-set-of-thor-love-and-thunder-534725/ Christian Bale Admits He Was Clueless On The Set Of Thor: Love And Thunder 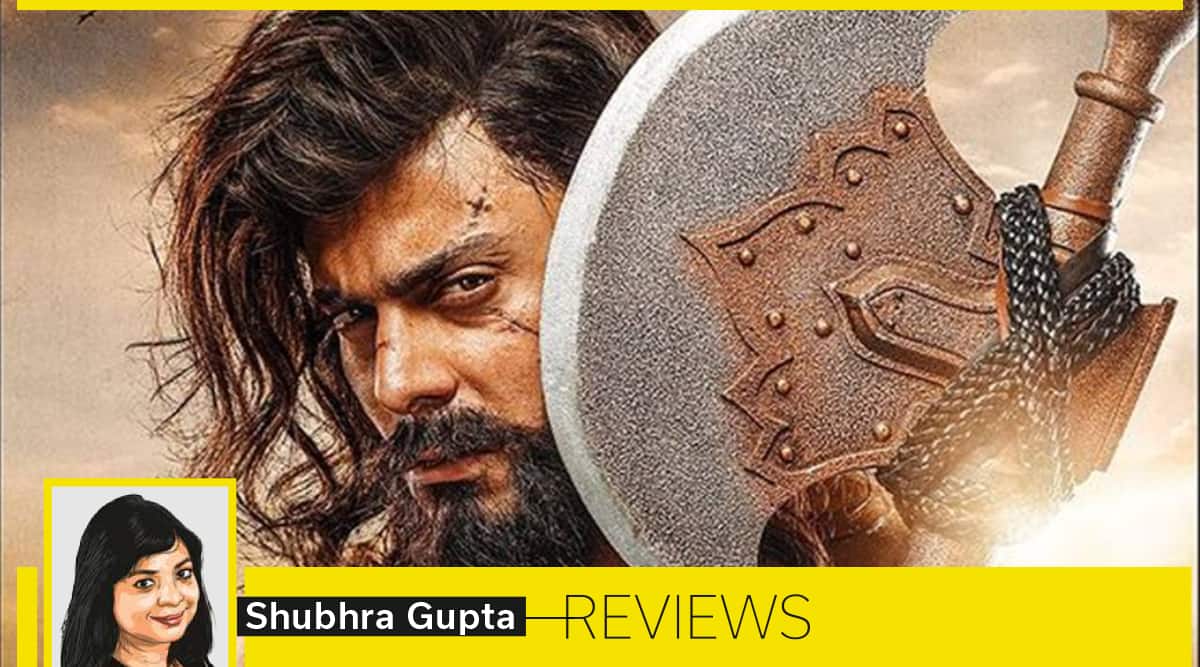 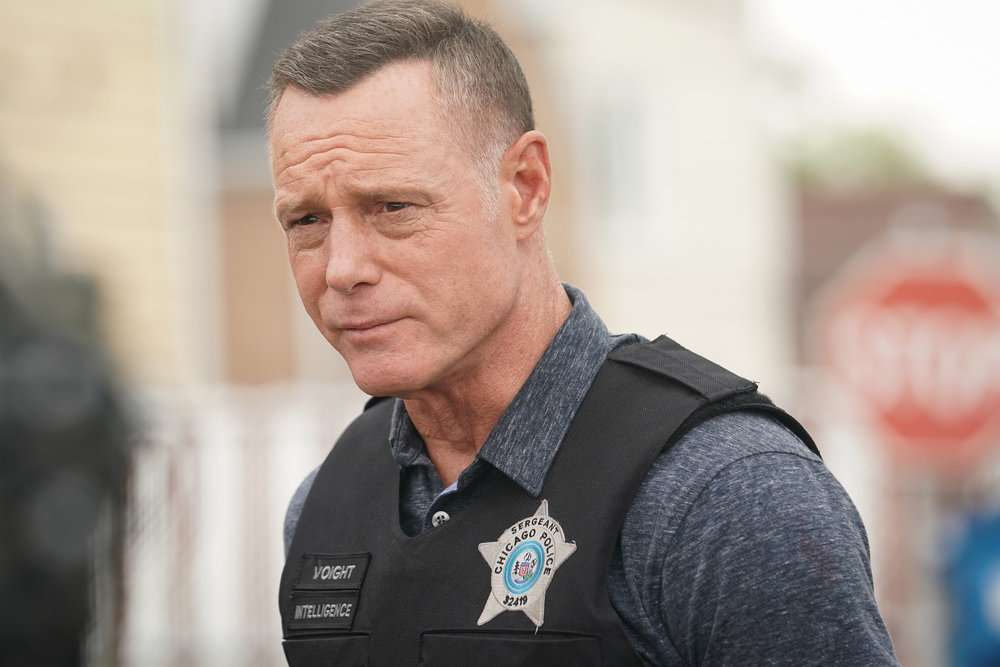 No blues: Jason Beghe is still in love with ‘Chicago PD’