Nirvana bassist Krist Novoselich has announced that he is working on a record and plans to release it this spring.

He shared the news on Twitter, first posting an interview he gave in 2011 to Bass Player magazine, and wrote, “I haven’t read this in years, but I remember being pleased with how it turned out.”

In a remote tweet, he added: “I’m very busy trying to finish the recording. In the middle of some setbacks – looking for a release in mid-March. But it’s a secret, so don’t tell anyone! “

In 2017, the bassist created an environmental band called Giants in the treesbut it is unclear whether the tweet applies to this project or a new solo album.

Last year Novoselic discusses Nirvana’s album ‘Nevermind’ with Uncut, tease 30th anniversary LP reissuewho at that time had not yet been released.

Then he said, “The anniversary is really meant for the fans and for what the album means to them. If it helps people understand the world, that’s great. But you have to figure it out yourself. “

In the same interview, current Foo Fighters leader and former drummer of Nirvana Dave Grohl pondered how he and his bandmates didn’t expect the album to be a success. He said he remembers receiving feedback from friends who heard the album and said, “My God. You guys are going to be huge! ”

Grohl added, “Everyone had such high opinions, and I thought, ‘Well, that’s nice of you, but it can’t happen.’

Earlier this month Nirvana’s lawyers reject Spencer Elden’s latest motion to return the “Nevermind” lawsuit to court. It’s coming after a judge dismissed the band’s legal dispute with a man who was photographed as a child for the cover of a classic albumearlier this month. 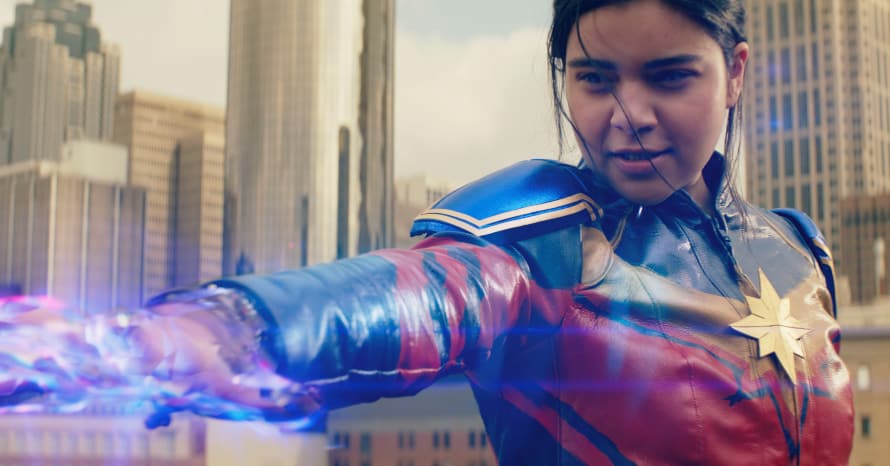 ‘Mrs. The Marvel co-creator is nervous about Episode 5 because he’s taking risks 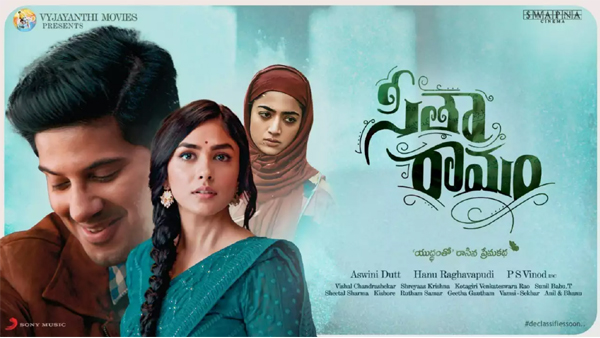 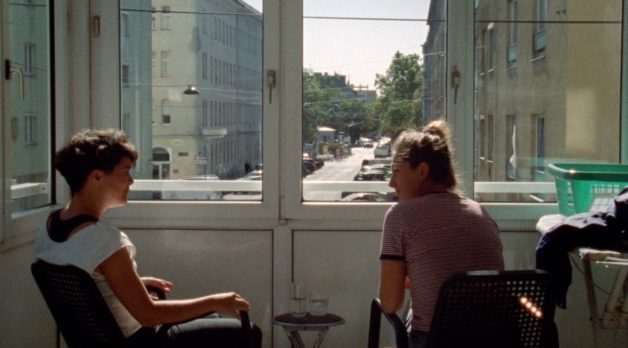 The Gold Mine of Uncomfortable Social Interactions: Ted Fendt on Outside Noise