Grammy-winning rapper Cardi B, who did not hesitate to comment, shared her thoughts on escalating tensions between Russia and Ukraine, criticizing world leaders for focusing on the wrong issues.

The rapper, known for using social media to comment on news and gossip about celebrities, and to promote his new music and projects, on Tuesday responded to fans on Twitter who tagged her, asking Cardi what she “thinks about this whole Russia” . “

Cardi responded to the user, saying: “I would like these world leaders to stop stumbling about power and really think about whose really affected (citizens), other than the world, are in crisis. War, sanctions, invasions should be the last thing these leaders need to worry about. ”

I would like these world leaders to stop stumbling over power and really think about whose victims (citizens), apart from the whole world, are in crisis. War, sanctions, invasions should be the last thing these leaders have to worry about. https://t.co/25qemEtzF9– Cardi B (@iamcardib) February 22, 2022

When another fan tweeted that they didn’t think it was the rapper behind the message, Cardi explained things via video. “This phone isn’t hacked, it’s really me!” she said in an almost minute clip posted on Twitter.

“This inflation is not only in America but all over the world! It is very difficult to rebuild the economy. There are so many shipments and shipments that China is not really messing with us, so a lot of things are behind, a lot of goods behind, and this stage has only made it a lot more complicated, so I’m just very annoyed by it, “she added. “And I really want all the world leaders right now, just to really come to a logical conclusion, but still.”

This is not the first time Cardi has spoken out publicly about politics. In fact, the rapper spoke very loudly about them on social media before she suddenly stopped. “I’m tired of being bullied by Republicans and being beaten by the same people I stood for,” she tweeted in October.

In the run-up to the 2020 US presidential election, the rapper encouraged people to vote for Joe Biden and noted that she was “tired of being upset” every time Donald Trump spoke, according to Fox News. Returning to the Russian-Ukrainian crisis, tensions in Ukraine have recently risen following a possible Russian invasion. The situation in the region is unfavorable, as the Russian president on Monday decided to recognize the breakaway regions of Ukraine – Donetsk and Luhansk – as independent entities. Many Western countries have already imposed sanctions on Russia as a result of the latest move, while NATO has also strengthened its military strength to control the adverse situation.

Cardi B responds to Russian-Ukrainian crisis: “If I don’t say the right things, I could be killed”

Source link Cardi B responds to Russian-Ukrainian crisis: “If I don’t say the right things, I could be killed”

Son Ye Jin and Chong Hee Ying, starring in "Something In The Rain", confirmed for Indian remake 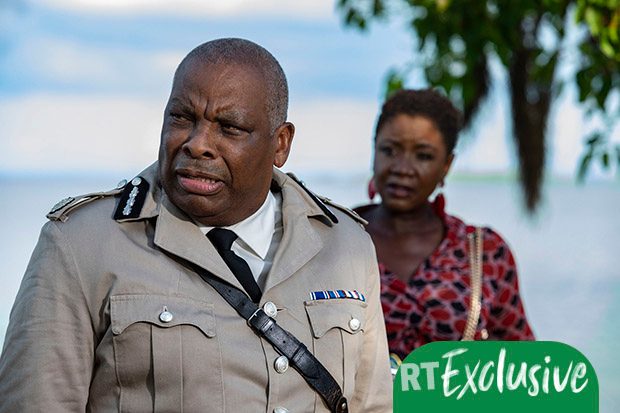 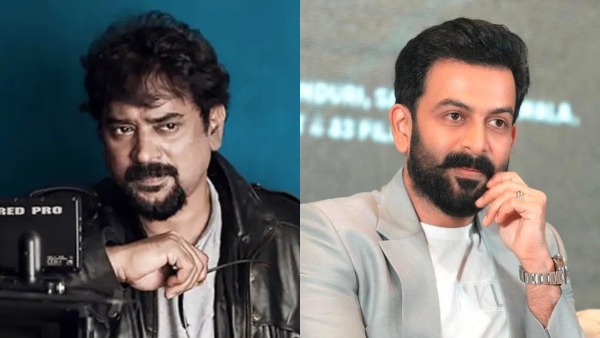