Korean singer-songwriter, member Korean boy band BTS Kim Seokjin, known professionally as Jin, recently announced that he plans to release solo music. According to Variety, the announcement was made by Jin at BTS’s free concert “Yet to Come” in South Korea on Saturday. However, there is still more filming to do, so I hope you will enjoy it.”

No details were given, but according to Soompi’s translation, the singer said there was a single she made in collaboration “with someone I’ve always really liked.”

This upcoming collaboration will be Jin’s first solo release. BTS announced that its seven members Jin, Suga, J-Hope, RM, Jimin, V, and Jungkook will go on hiatus in early June this year..

The live-streamed weekend event attracted about 49 million views in support of Busan’s bid to host the 2030 World Expo, according to Variety.

During the concert, the band members also reassured fans about their looming break J-Hope “I think we are at a stage where we need your trust.”

According to Variety RM He also added, “Now all seven members are on the same page. If you trust us, we will continue to make and perform music.”

Jin is the second member of BTS to release solo music after J-Hope after the band announced they would be taking a break to focus on their individual careers.

How To Know If You're Buying Fake Followers - NoHo Arts District 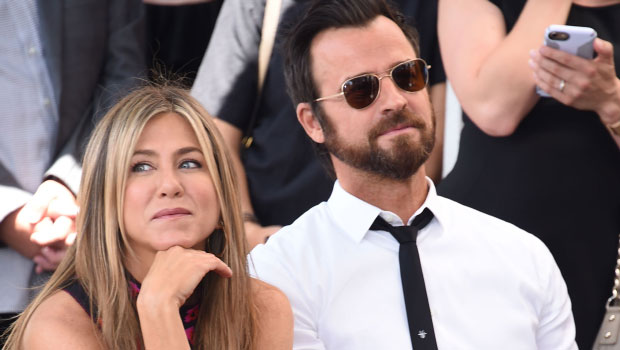 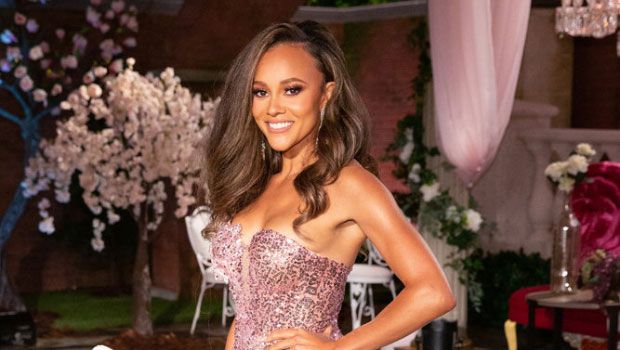